A 40-year-old man from Edinburgh, Scotland, said he felt humiliated after his Ukranian girlfriend didn’t show up on their date even after he sent her £1,600 ($2,150) for the trip.

A chef, Colin Orr admitted that he isn’t much of an internet guy but when he started his own business, he thought of buying a laptop to connect more with clients. He chanced upon this website called Interpals, a site for penpals.

Curious about the site and excited at the possibility of falling in love, Orr signed up for the site and met a woman named Olga Marchenko from Lugansk, Ukraine. The beautiful Ukrainian lady was the first one he met on the penpal site. 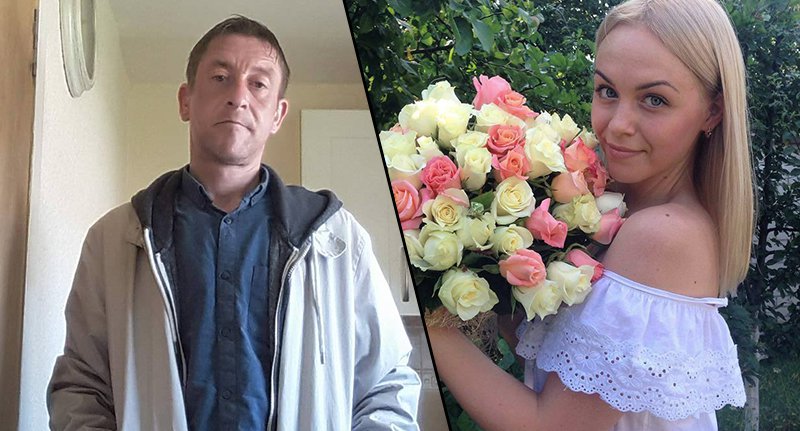 Within just a month of exchanging emails and phone calls, Marchenko declared that she loved him and hoped she could live in Edinburgh with him and her daughter. So, the love-struck Orr helped Marchenko process her passport as well as that of her daughter.

In the course of 6 months, Orr had sent her £1,600 ($2,150) but had never felt that he was being scammed because he didn’t meet her through a dating site but one for penpals. Also, they have exchanged thousands of WhatsApp messages, over 800 emails, and even phone calls.

He was sure the woman existed and that she loved him.

On the day Marchenko and her daughter were set to arrive at the airport, she messaged Orr about what they were both wearing even if he had seen both their faces in the hundreds of photos they have exchanged over the months. 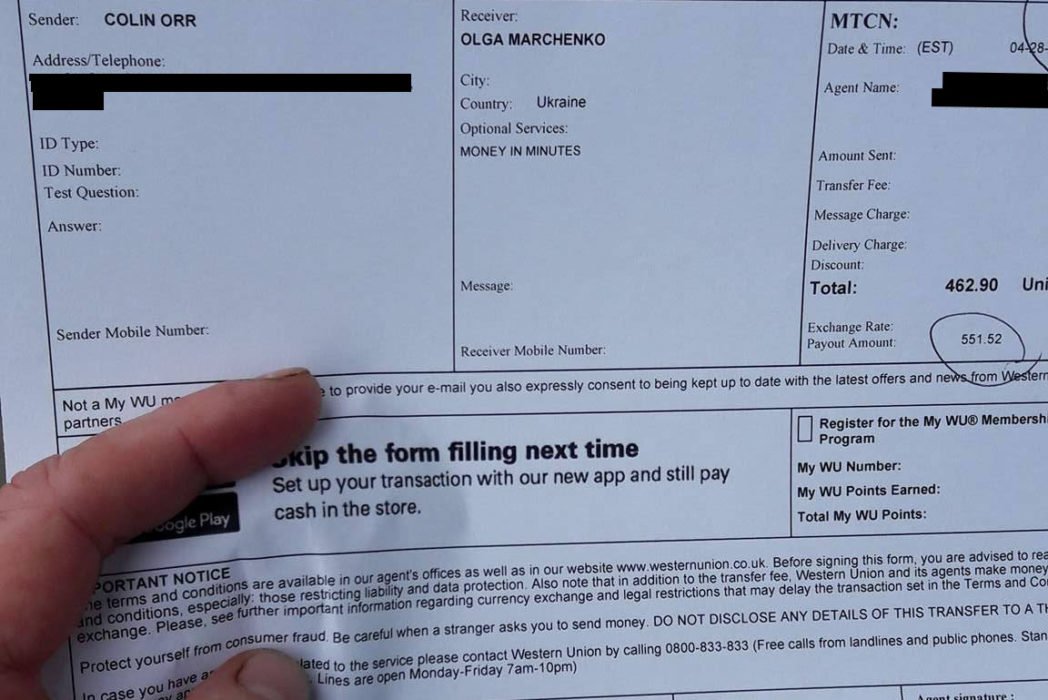 But his excitement turned to fear when the two didn’t make it to Edinburgh. He reported them missing to the police but was told that although the two have valid passports, they didn’t take their supposed flight.

Investigations revealed that the money he sent were, indeed, picked up by a woman named Olga Marchenko in Lugansk, Ukraine – just like what she told him.

Feeling humiliated, Orr has filed charges against his internet girlfriend in hopes that she can be caught so she wouldn’t dupe other men just like him…