Slow cookers, a convenient kitchen tool made in the 1970’s, could be slowly poisoning and killing you, experts have warned.

According to Boffins, the old-style pots used to make traditional family dinners, may contain unsafe levels of lead. This dangerous element could be slowly poisoning your family every meal. 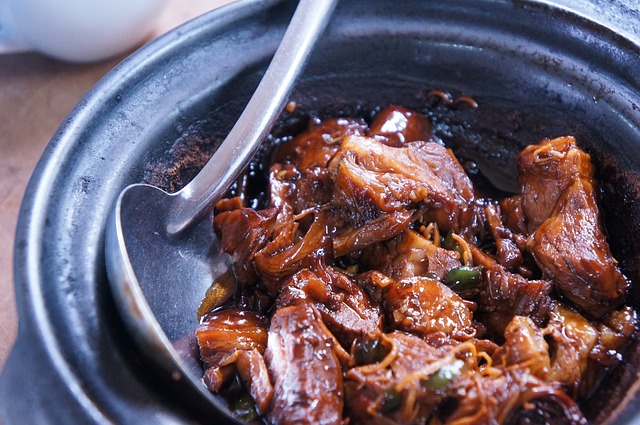 In 2004, Bill Gebhardt, a consumer reporter of Salt Lake City’s KUTV, carried out an investigation into the lead content of kitchen tools. Based on the results of his study, 20% of slow cookers were washing away measurable amounts of lead into food.

The report revealed that ceramic vessels heated to 26°C emit ten times the amount of lead compared to the amount they release in room temperature. Slow cookers heat up to more than 121°C.

Furthermore, acidic ingredients such as vinegar, citrus, and tomatoes draw more lead into the food.

The National Health Service (NHS) has warned: ”Lead poisoning can affect almost all parts of the body, including the central nervous system, kidneys, and reproductive organs.”

It can result to coma, hallucination, seizures and death at very high levels.

Offering a healthier, low-fat method of cooking, slow cookers are economical to use and are relatively cheap. These kitchen tools are very easy to use and only require minimum amount of effort.

Here are some tips for using slow cooker, according to BBC goodfood.