With so many great TV series like Game of Thrones and The Walking Dead, many men can’t help but get glued to their TV screens. However, a recent study has found that men with couch potato lifestyle were found to have lower sperm counts by a third compared to other men.

Researchers at Copenhagen University arrived at this conclusion after examining 1,200 healthy young men to check if their couch potato lifestyle affected their sperm count. 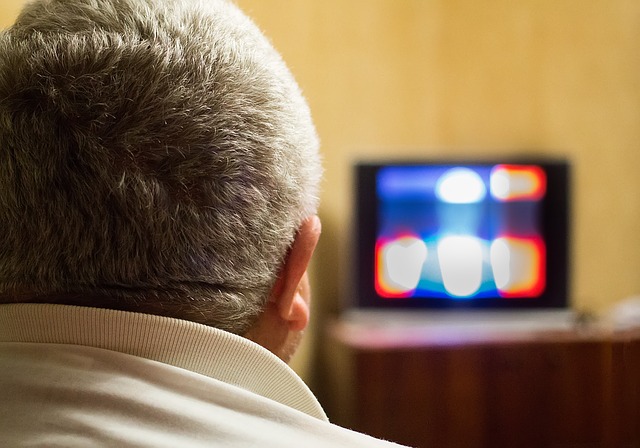 In addition, they also found that binge watchers had lower levels of testosterone, the hormone needed to produce sperm.

Experts believe that spending too much time watching TV is associated with unhealthy lifestyle activities such as not exercising and unhealthy eating.

“Time spent watching television, but not time sitting in front of a computer, was associated with lower sperm counts,” the study suggested.

“Furthermore, decreases in testosterone were detected in men watching many hours of television.”

The study published in the American Journal of Epidemiology also revealed that spending time sitting in front of the computer does not necessarily reduce sperm count.

What Activities Cause Low Sperm Count?

Having low sperm count can be caused by a number of factors including health problems, medical treatments, environmental elements, lifestyle and other causes.

Here are some activities that lowers sperm count, according to Mayo Clinic.

What Can You Do To Improve Sperm Count?

While a lot of men might not care about having high or low sperm count, this would truly matter later on in life when you already want to have kids but experience difficulties because your habits led to a low sperm count. But it’s not too late to improve the number and have a better chance of getting that baby you and your partner are dreaming on.

Here are some lifestyle recommendations that men should do to improve chances of conception, according to FutureYou:

Woman Removes Underwear, Uses it as Face Mask in Supermarket