MANILA, Philippines- Public utility vehicles (PUV) drivers who posted “for slim only” stickers on their vehicles may need to remove these “funny stickers” as it violates an administrative order of the Land Transportation Franchising and Regulatory Board (LTFRB).

Often seen on dashboard and passenger areas of PUVS particularly UV express vans, the stickers seem to suggest that the front seat is reserved for slim passengers. 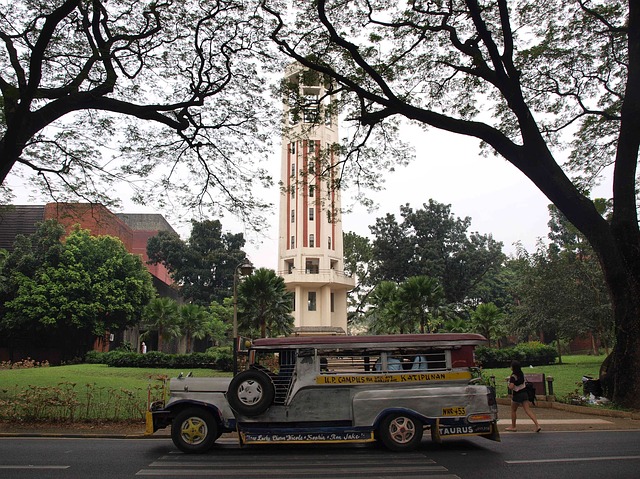 Atty. Ariel Inton, an LTFRB member, said such display is discriminatory and may be considered a franchise violation.

In a statement, Inton said: “It may sound amusing, at first, but this is clear discrimination against passengers, and this is prohibited under the Joint Administrative Order  No. 2014-01 of the Land Transportation Office and the LTFRB.”

In his interview with Inquirer, Inton emphasized that PUV drivers who refuse to provide service to passengers because of discrimination are violating traffic rules and regulations under the administration disorder and may risk the suspension or cancellation of a PUV’s franchise.

For the third and subsequent offences, the driver or operator will have to pay a fine of P15,000. Furthermore, the certificate of public convenience may be canceled.

Stressing that the “Slim Only” policy only intends to accommodate more passengers in the front seat, Inton said that the public should be able to use PUVs “for as long as they paid the fare”.

“There is no room for ‘reserve seats’ in PUVs,” Inton added.

However, Inton emphasized that drivers may give priority to certain sectors like senior citizens and PWDs.