An Indonesian athlete who won two gold medals at the Southeast Asian Games (SEA Games) being held in the Philippines recently went viral, not for winning the gold but because of the sad news that he received right after winning one.

Indonesian Edgar Xavier Marvelo was competing in the Men’s Wushu Gunshu match at the World Trade Center Building in Manila on Tuesday during the 2019 SEA Games when his teammates learned the bad news of his dad’s passing. 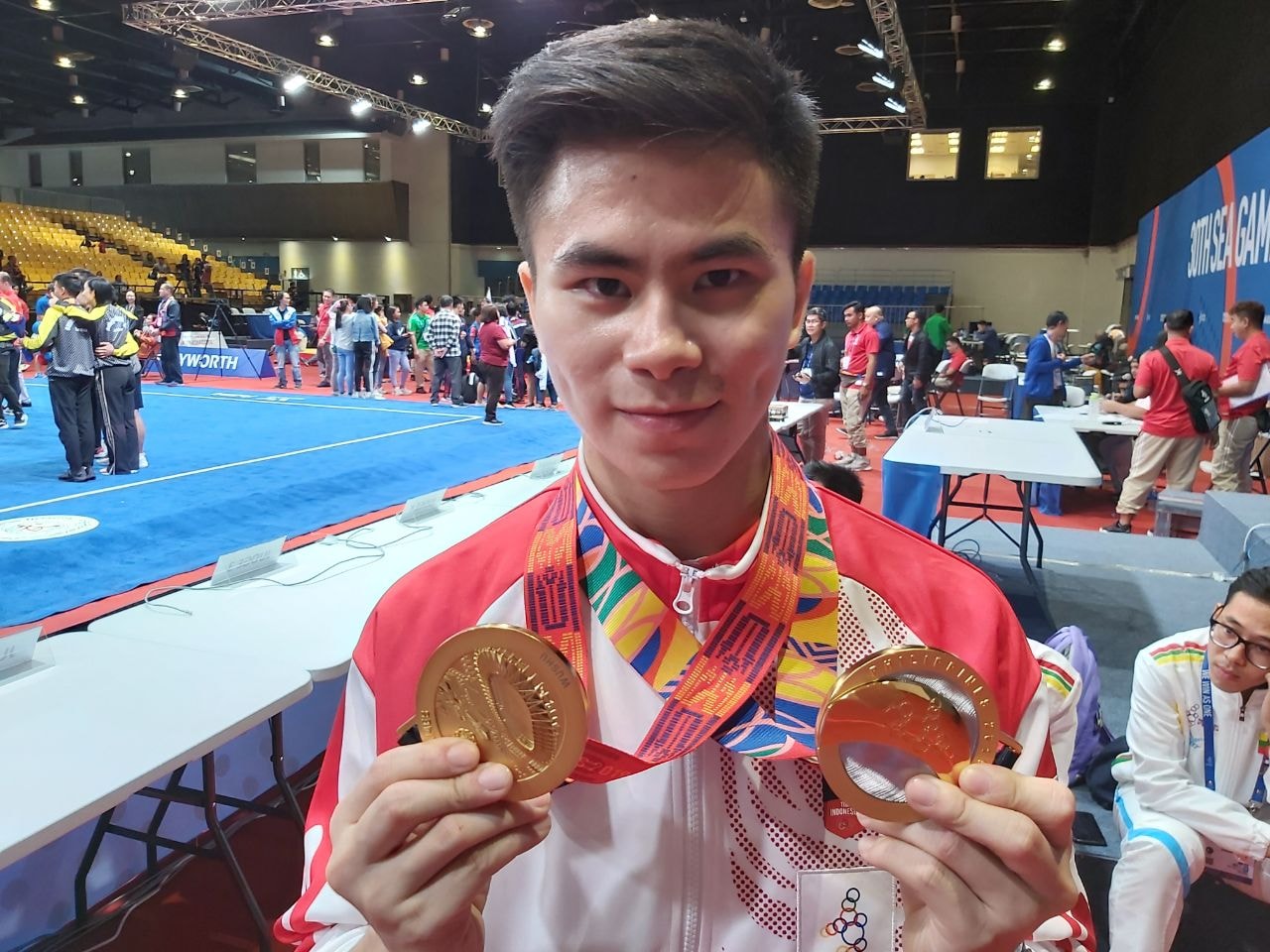 He was not told about the situation, knowing that it could distract him from the goal. Marvelo was a strong contender for the gold medal – and he won! He scored much higher than his rivals, Xuan Hiep Tran from Vietnam and Si Wei Jowen L. from Singapore. He topped the event with a score of 9.68.

As the announcement for the winners came, people in Marvelo’s team were crying. But those were not just tears of joy but also tears of sadness for the young athlete who is surely feeling so brokenhearted after losing his dad. His dad did not even know that he won the gold as the older Marvelo passed while his son was still competing in the game. 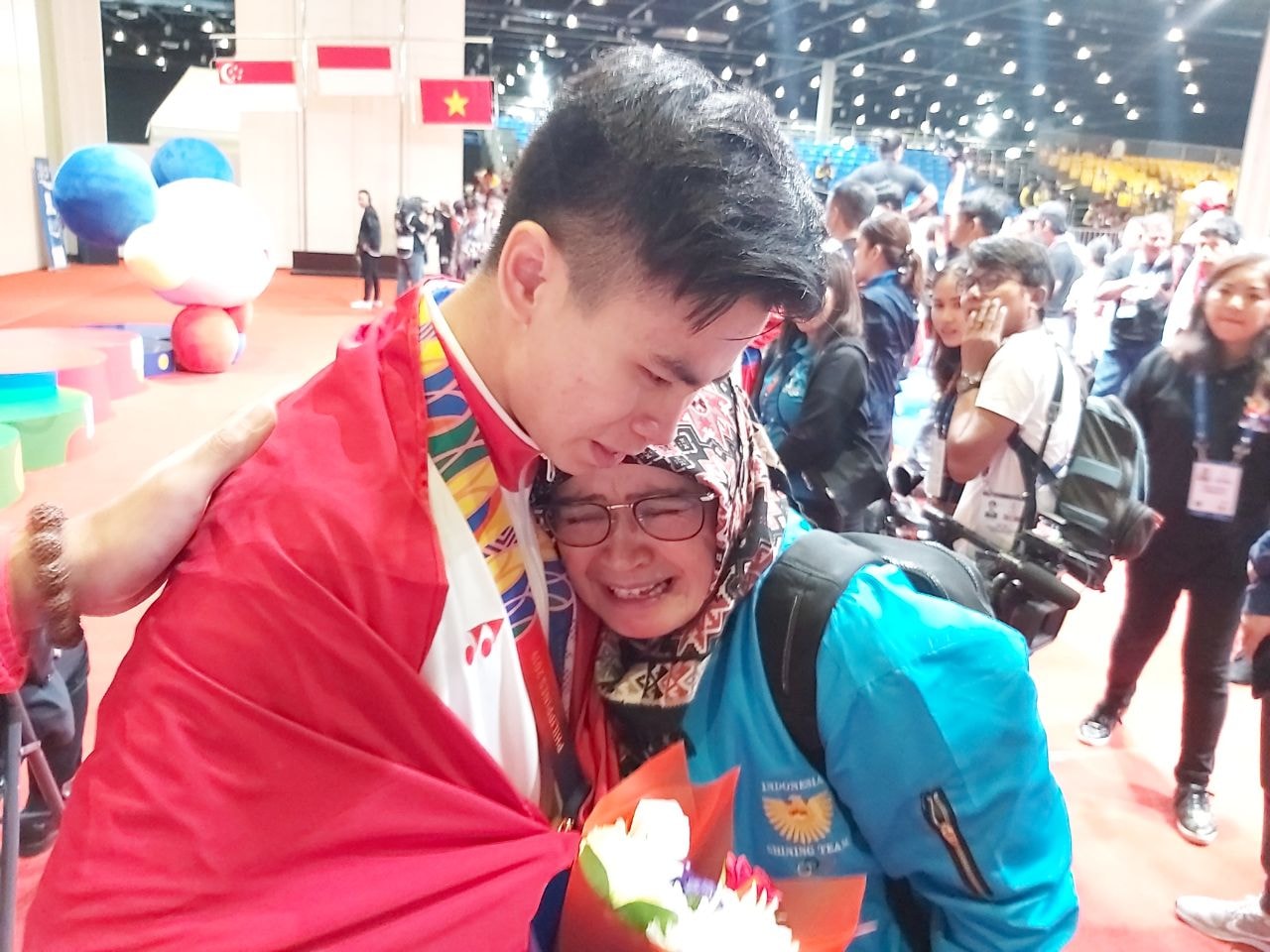 Banking on his many years of rigorous training, Marvelo was able to pull himself together as he competed in the individual Taolu Daoshu/Goshu event where he won another gold. His team also won the gold in the group Dullian number.

After winning the golds for men’s Gunshu and Daoshu events of Wushu, Marvelo dedicates his success to his late dad and to his country. The bittersweet moment was caught on camera, quickly going viral after netizens expressed their condolences. 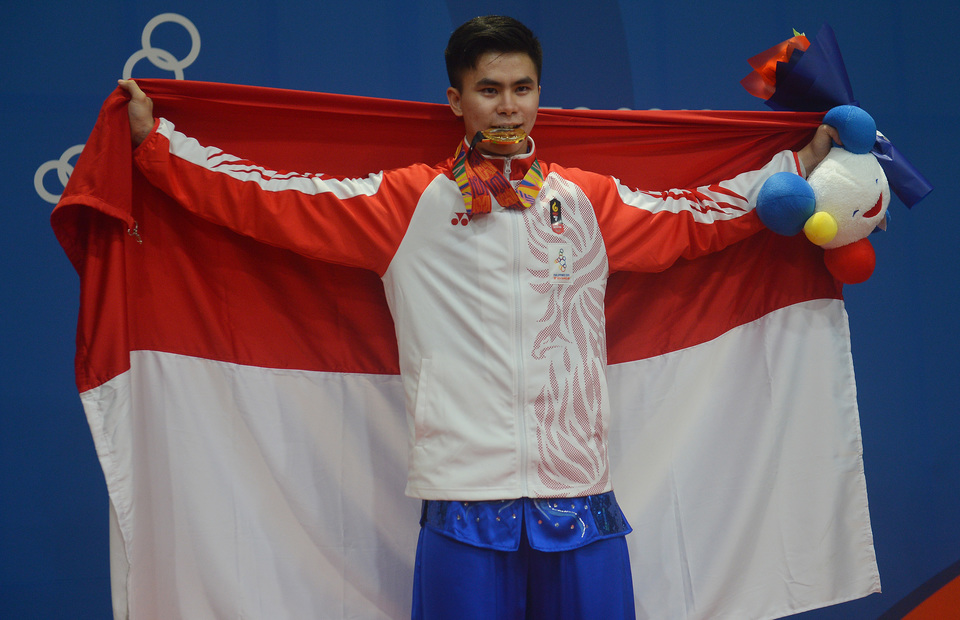 Wushu is also known as Chinese Kungfu. It a type of martial art and full-contact sport.