It seems that we hear a lot of bad stories about the experiences of overseas Filipino workers (OFWs), particularly those working as domestic helpers in the Middle East.

Recently, a certain Gmg Bro Aart shared on Facebook yet another heartbreaking story, that of Jeanette Opido who is now skin-and-bones as she awaits help from the Philippine government to get her back home to the Philippines alive. 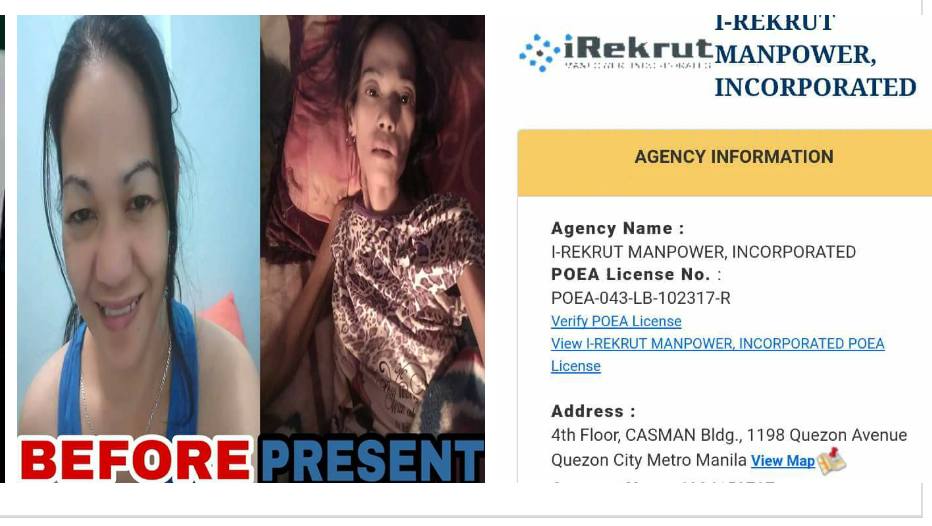 In the post, it was revealed that Opido had been hospitalized in Kuwait for some illness but instead of helping her, her employers abandoned her for good. Her agency, iRekrut Manpower Incorporated, wouldn’t also cover her hospital bills; instead, she was instructed to escape from the hospital so they wouldn’t have to pay the bills.

This will give her trouble with the law, of course, but the OFW had no other choice because the bills kept on piling up but there’s no one to pay for it because she can’t even afford the treatment as she was no longer working. 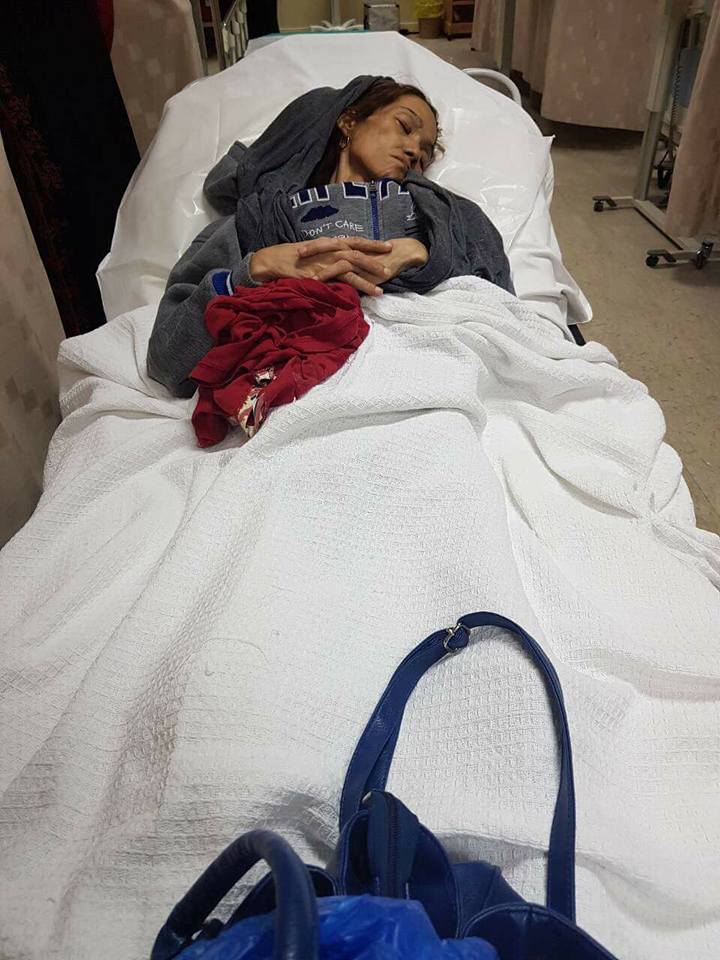 She also alleged that the agency secretary, a certain ‘Milady’, assured her she will be able to get back home even if she’s dead. This did not sit well with many netizens.

In a post on Facebook via DA Arnell Ignacio OFW Page, it was revealed that Opido has finally been brought to the Philippine Embassy in Kuwait. Afterwards, she was brought to Al Almiri Hospital for medical attention while her papers were being processed so she will be among those repatriated soon. 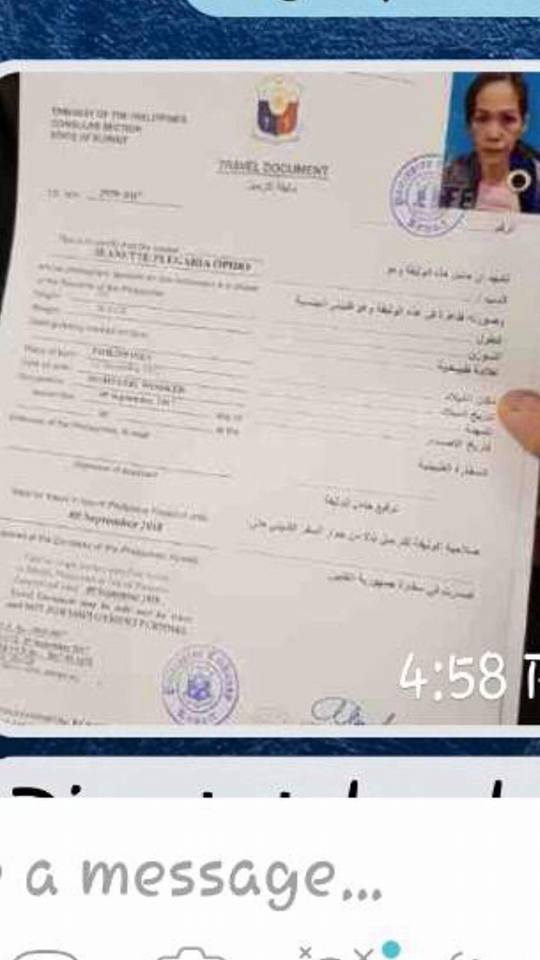 Opido looks forward to finally making it home and being with her five children. We could only hope that she will be among the last ones who will suffer in the hands of bad employers and unscrupulous agencies.