A lot of people were able to raise over $474,000 for 9-year-old boy who was bullied for having dwarfism, but the family DECLINED, saying that it would be better if the money was used to help the countless others who do need the money.

Support from the Stars

It can be recalled that 9-year-old Quaden Bayles of Brisbane, Australia went viral after his mother shared a video of him having an emotional breakdown in their car due to bullying. Fearing that she would lose her son, Yarraka took a video of her son crying and shouting in their car as a call to stop bullying. 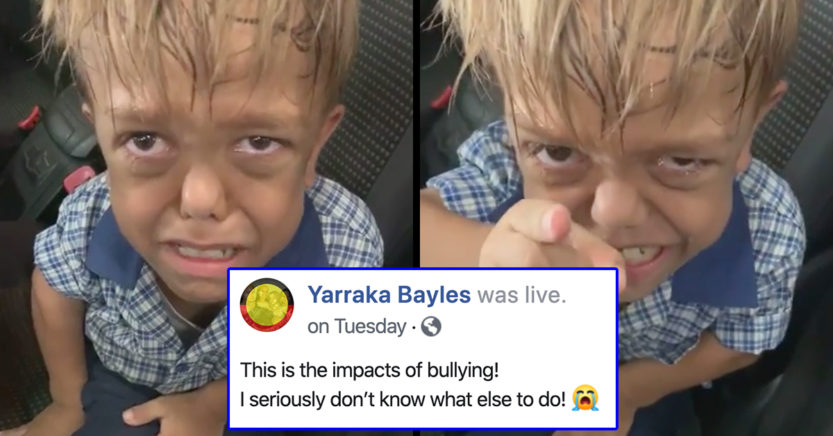 Soon, the video went viral and celebrities pitched in to express support and bring him to Disneyland through the GoFundMe campaign started by comedian Brad Williams who also has dwarfism.

Over 20,700 people donated money to make the boy happy. Brad’s initial goal of $10,000 was greatly surpassed, with the fundraiser gaining over $474,000! Everyone was so excited to see photos and videos of Quaden traveling from Australia to the US to enjoy that trip to Disneyland. 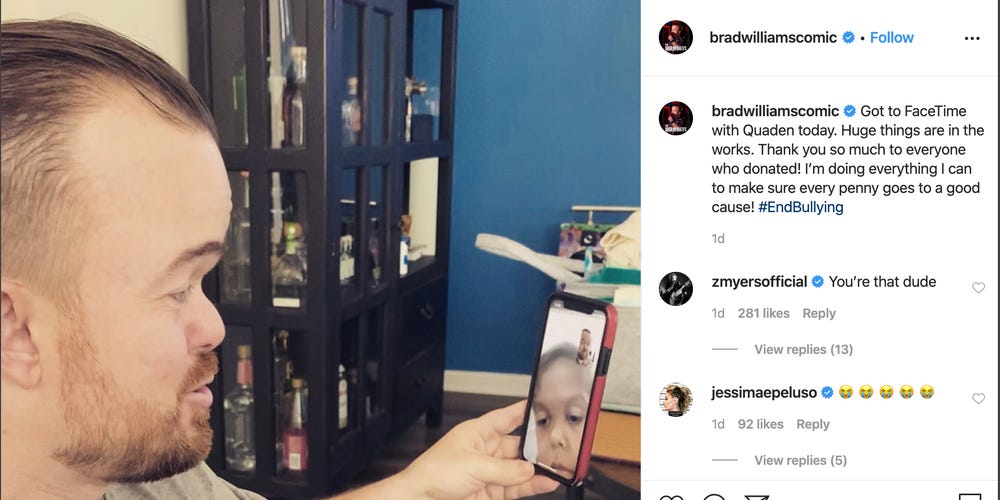 But it turned out that his family DECLINED the offer!

“What kid wouldn’t want to go to Disneyland, especially if you have lived Quaden’s life. But my sister said, ‘You know what, let’s get back to the real issue. This little fella has been bullied. How many suicides, black or white, in our society have happened due to bullying,’” Quaden’s aunt Mundanara said.

“We want the money to go to community organizations that really need it. They know what the money should be spent on. So as much as we want to go to Disneyland, I think our community would far off benefit from that.”

Can You Use GoFundMe Money for Other Things?

The family might feel better after declining the offer, but this sparks a new problem for the fundraiser because GoFundMe rules state that “donated funds must be used solely for the purpose stated.” That means that even if the family declines, it won’t be as easy for the fundraisers to divert the money to charity!

Some people are now suggesting that the family simply enjoy the money, as little as they wish, then simply share the remaining amount because Brad wrote that the fundraiser was to bring Quaden to Disneyland and the excess money will be given to charities.