Although many women look forward to having their own children, not each one is blessed with such an opportunity. There are, of course, many different contributing factors for this type of concern – one of which is having a miscarriage.

According to the statistics shared by the IFL Science blog, “as many as 25 percent of pregnancies are lost before the fetus is viable.”

The site also pointed out that “most miscarriages are sporadic and occur before 12 weeks of gestation, but recurrent pregnancy loss – defined by consecutive miscarriages – is a distinct disorder.”

About 5 percent of women experience at least two miscarriages but 1 percent suffer at 3 or more losses. 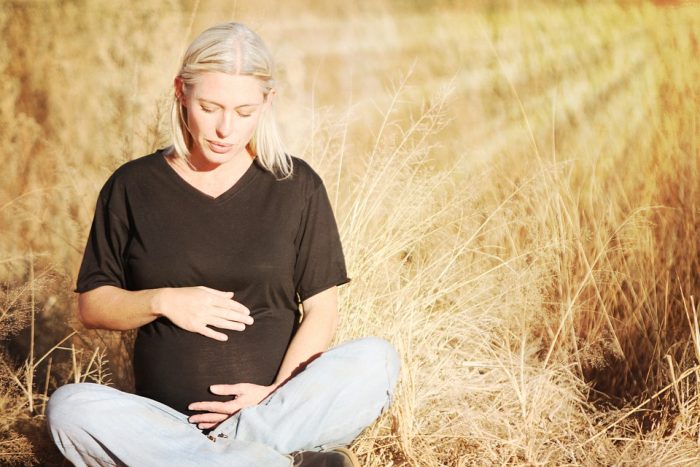 While there are many reasons why recurrent pregnancy loss could happen, it has only been lately that scientists have pinpointed pathological pathways concerning it.

A study conducted by the University of Warwick, with Jan Bronsens at the helm, discovered that recurrent miscarriages may be caused by lack of endometrium or stem cells in the womb lining.

After studying cultured cells isolated from tissue samples of endometrium of 183 women, the researchers discovered that there are “particular signature of stem cells” which are absent from the womb biopsies of women who have had multiple miscarriages. 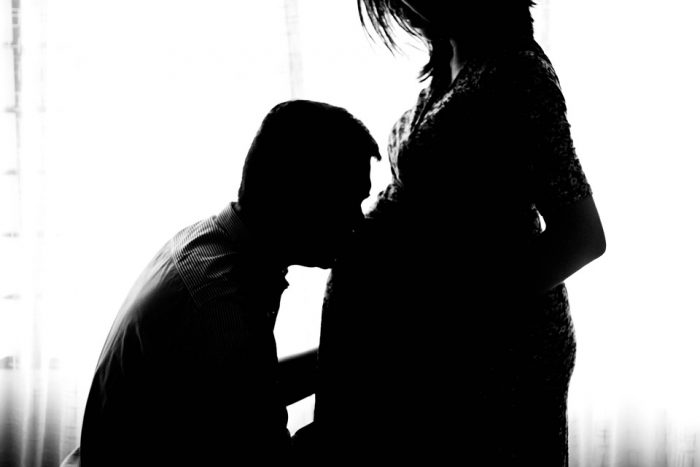 This shortfall speeds up the womb lining’s cellular aging which makes it extremely difficult to prepare for pregnancy. The endometrium renews itself during menstrual cycles, a successful birth, or a miscarriage. For the most part, the renewal depends on the resident stem cell population.

In an official statement, Brosens confirmed:

“We have discovered that the lining of the womb in the recurrent miscarriage patients we studied is already defective before pregnancy. I can envisage that we will be able to correct these defects before the patient tries to achieve another pregnancy.”

All the best to these researchers. May they discover the best cure and treatment options for women with multiple miscarriage problems.