Dogs are the most popular pets that people have at home. And while dogs have long been known to make people happy and lower their stress levels, a new study claims that early-life exposure to dogs could lessen the risk of schizophrenia later in life! Isn’t that reason enough to get your kids a dog?

Scientists at Johns Hopkins Medicine discovered a possible link in early-life exposure to dogs with a lower risk in developing this medical condition; however, they found no significant effect between exposure to cats and the lesser risk. But they found no risk association or effect of pets, whether dogs or cats, to those who later developed bipolar disorder. 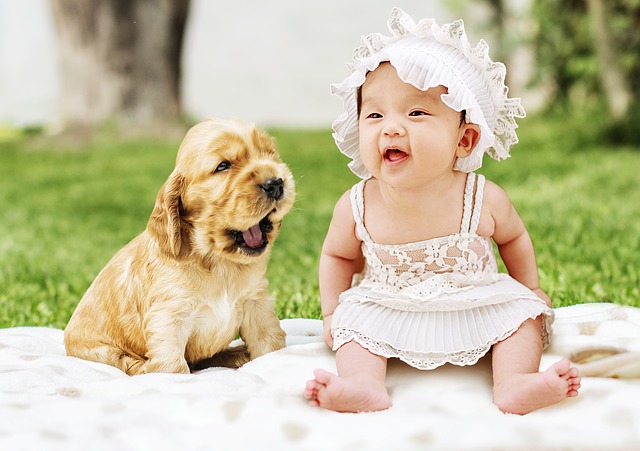 Robert Yolken, M.D., professor of neurovirology in pediatrics at the Johns Hopkins Children’s Center and the chair of the Stanley Division of Pediatric Neurovirology is the lead researcher and author of the study.

“Serious psychiatric disorders have been associated with alterations in the immune system linked to environmental exposures in early life, and since household pets are often among the first things with which children have close contact, it was logical for us to explore the possibilities of a connection between the two,” he explained.

Yolken and colleagues at Sheppard Pratt Health System in Baltimore recruited a total of 1,371 test subjects between the ages 18 to 65. While 594 of the test subjects are controls, 396 have schizophrenia and 381 have bipolar disorder. 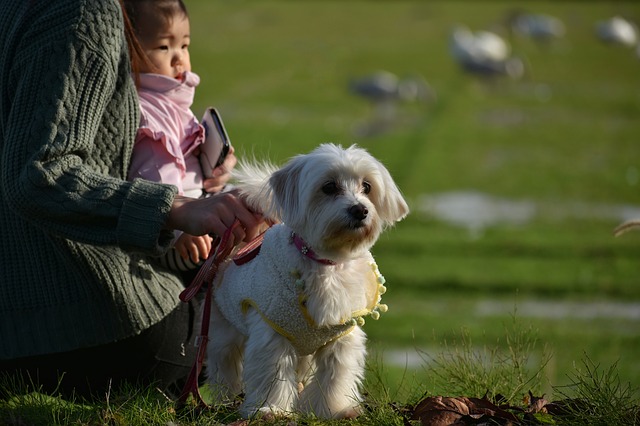 The researchers collected data from each test subject, including gender, race/ethnicity, age, place of birth and highest level of parental education (used to measure socioeconomic status). All the test subjects were also asked whether they had a pet cat or dog or both, during the first 12 years of life.

Using data collected from the test subjects, the researchers used a statistical model that produces a hazard ratio, with analyses conducted for four age ranges, depending on the age of exposure to the cat or dog:  birth to 3, 4 to 5, 6 to 8 and 9 to 12.

“The largest apparent protective effect was found for children who had a household pet dog at birth or were first exposed after birth but before age 3,” Yolken shared.

“However, we did find a slightly increased risk of developing both disorders for those who were first in contact with cats between the ages of 9 and 12. This indicates that the time of exposure may be critical to whether or not it alters the risk.” 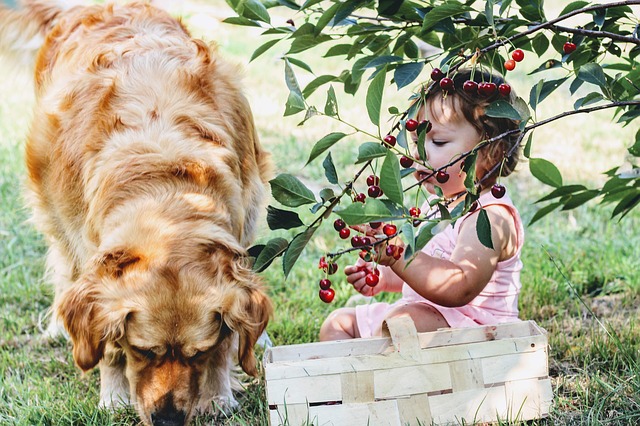 Yolken and his colleagues suggest further studies to test their conclusion and to determine the mechanism why this happens.

Schizophrenia is mental disorder wherein the person might have lost touch with reality as the condition affects the way he/she thinks, feels, and behaves. It can lead to delusions and hallucinations.