A Mississippi volunteer firefighter whose face was burned beyond recognition in 2001 now lives with the face of a Brooklyn artist and cyclist after receiving the “most extensive” face transplant in history.

On September 5, 2001, Patrick Hardison’s face was severely burned while he was trying to rescue a woman inside a burning home in Senatobia, Mississippi. All of a sudden, a roof collapsed on him and melted his face mask. Although he was able to escape death by jumping out a window, his face became hardly recognizable as he lost his ears, eyelids, nose, lips and ears. In addition, his neck and torso were also seriously burned. 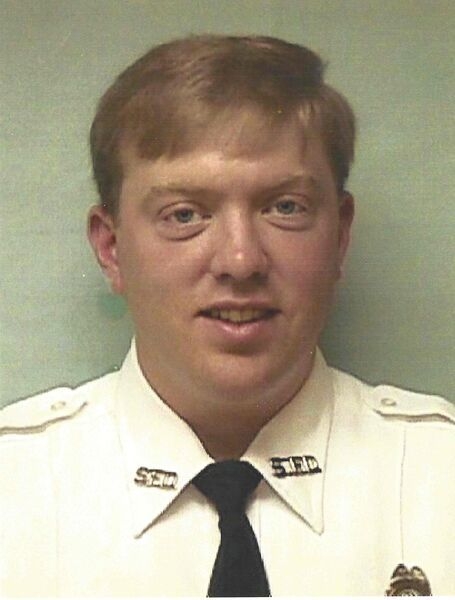 As a result Hardison had to undergo more than 70 surgeries. However, it still didn’t allow him to return to his normal life.

When going outside, Hardison had to ear sunglasses, a baseball hat and prosthetic ears.

But in 2012, Hardison met Dr. Eduargo Rodriguez, an expert in facial transplant. It took more than a year of waiting before they finally found a donor for Hardison.

The donor was a 26-year-old cyclist named David Rodebaugh who was declared brain dead after a bike accident. His mother was more than willing to donate his face to Hardison knowing that her son had always wanted to be a fireman. 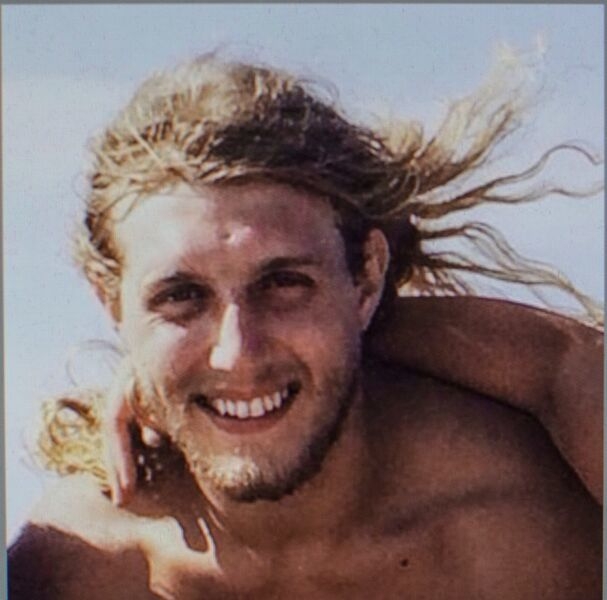 It took more than 100 doctors and nurses and 26 hours to perform the gruelling surgery. The revolutionary medical procedure gave Hardison a new face, eyelids, scalp, ears and certain portions of the bone from the nose, chin and cheeks. 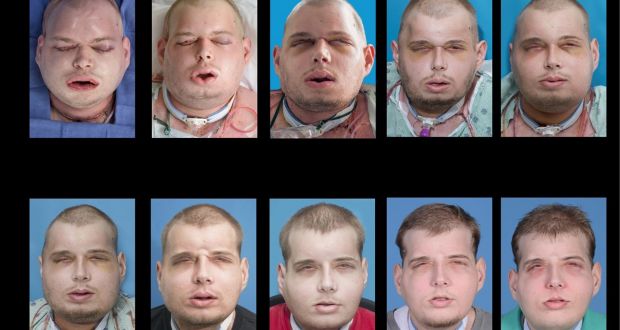 The groundbreaking surgery not only gave Hardison a new face, it also gave him a new life. 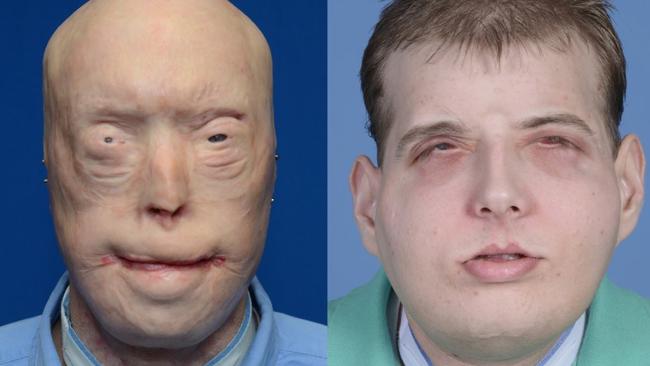 “His surgery sets new standards in facial transplantation and will serve as an amazing learning tool,” explained Dr. Rodriguez.

What is a Face Transplant?

A medical procedure that aims to replace all or portions of a person’s face using tissue from a cadaver, face transplant has been performed on humans since 2005.

Individuals whose faces were disfigured by disease, burns, trauma as well as brith defects are good candidates for this procedure.