When Gabi Shull’s right leg had to be amputated because cancer affected her knee, doctors reattached her lower leg to her thigh but placed it backwards. While this looks somewhat weird, it actually made the part more useful in that Gabi’s foot could push at her prosthetic leg, allowing more freedom in movement.

As you can see in the video shared by The Truth365 we post below, Gabi’s right foot has essentially become her right knee. While this does not seem to make sense at all, when she puts on the prosthetic leg, the puzzle is answered for her backwards facing foot could easily push on the prosthetic leg to make it move.

Due to this procedure called rotationplasty, not only is Gabi able to walk with more freedom than if only a stump was left on her right thigh, she could also do more activities such as running and even do challenging tasks such as rock climbing!

Thanks to advances in modern medicine and an incredible team of surgeons, Gabi’s life is saved and she is able to do many things that other kids can do even if she lost her right leg.

It is also quite amazing that she has a very positive outlook in life, readily showing to the world how proud and courageous she is for having beaten cancer! What a brave girl!

Also called a “Van Nes rotation”, rotationplasty is the medical procedure classified as an autograft (transplant of organs or body parts from one part of the body to another portion but still from the same person) wherein the body part is reattached to the patient but is first rotated before reattachment.

This procedure is often used for cases like Gabi’s wherein the lower leg is attached to the thighs; in such cases, the rotated ankles become the patient’s knees and it flexes in the opposite direction from the knee.

In this short video, cancer survivor and The Truth 365 spokesperson Gabi Shull explains Rotationplasty. Please check it out and go to www.thetruth365.org to Join the Movement! 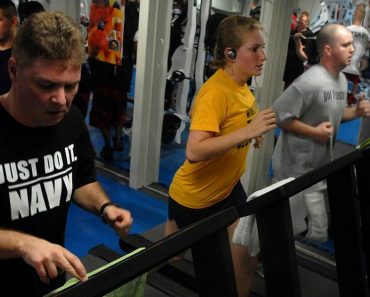 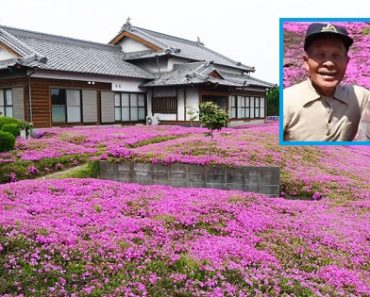 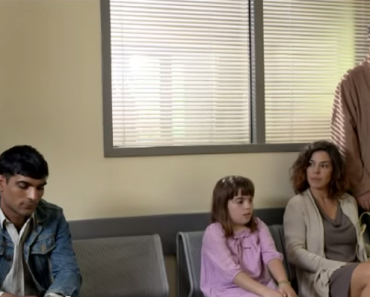 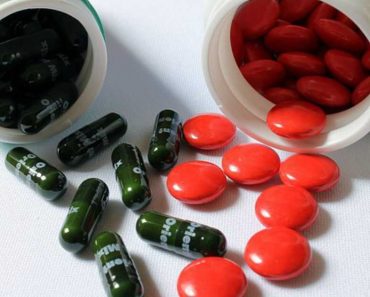 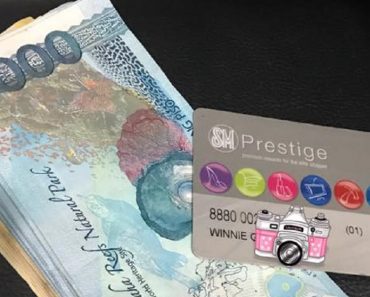 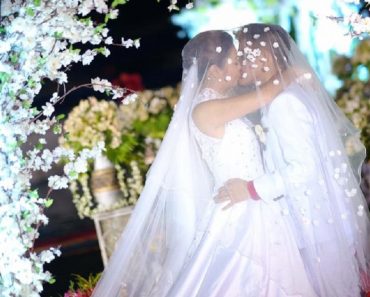