Iced tea is a deliciously refreshing drink, especially during a particularly hot day yet did you know that, like everything else, it must be taken in moderation? One man learned this the hard way – he was rushed to the hospital after his growing iced tea addiction made his kidneys fail!

The man loved iced tea so much that he would drink as many as sixteen glasses per day! Although the drinks quenched his thirst, they were slowly damaging his kidneys.

The 56-year-old guy from Arkansas who could not be named for obvious reasons puzzled the doctors at the hospital when they found out he had kidney failure when he never had any medical history that might lead to the condition. It was only later that he admitted to drinking sixteen glasses of iced tea. 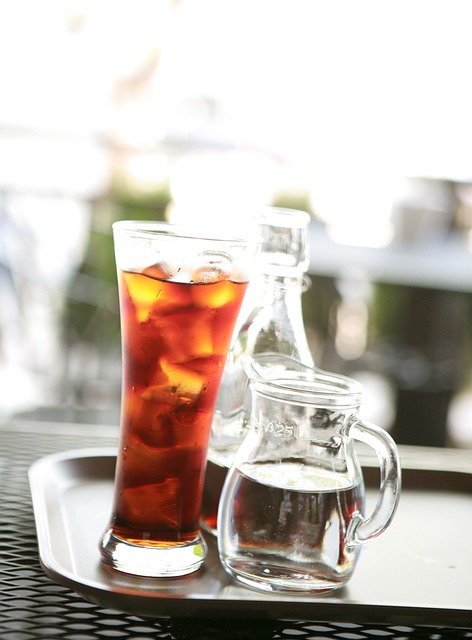 Doctors told him that iced tea was not bad or unhealthy if drank in moderation but because he was taking a lot of the drink, which contains the chemical compound oxalate, then it was bound to hurt his kidneys sooner or later. It was fortunate that he found this out before it was too late.

Water Can Be Dangerous, Too!

Did you know that water should also be taken in moderation? The recommended “dose” for water is 8 glasses per day – going more than that, say, 15 to 20 glasses, just might cause water intoxication in your body. Water intoxication is also bad for your body. In extreme cases, it could lead to death!

How can water be bad for you? Well, though the body is made of around 70% of fluids, these are not entirely water but are also filled with electrolytes and various chemicals. On a cellular level, this is clearer to see.

Cells expand when they are forced to take in more water than they were designed to hold. Most of the cells in the body can handle a fair amount of extra water yet this bloated condition is extremely dangerous to brain cells which are not capable of huge expansions!

In drinking or doing anything in life, really, make sure to use common sense in determining just how much is too much…