It is an unbelievable miracle that re-affirmed her faith in God and shocked the rest of the world.

Karen Brown, 36, was driving her Ford Fiesta in Nelspruit, South Africa one fine day, never thinking that it would become a turning point in her life.

She was making a left turn at an intersection when, out of the blue, a large truck whose driver ignored a red light slammed into her car. The impact was so huge that the truck rolled on top of Karen’s Ford Fiesta, crumpling the small car. 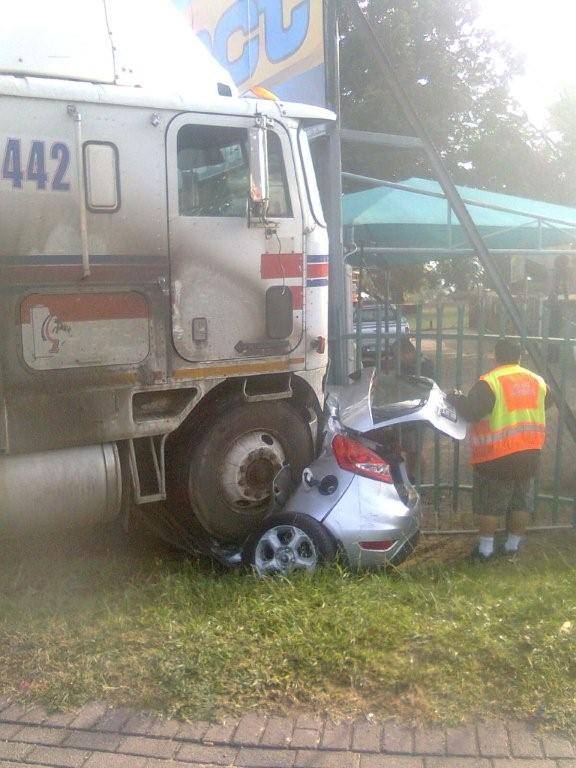 Everyone who saw photos of the accident sent prayers for the vehicle passengers’ souls, mistakenly thinking that whoever was inside the car was surely dead – judging from the car’s crazy position. Surely, no one would have survived such a devastating impact! 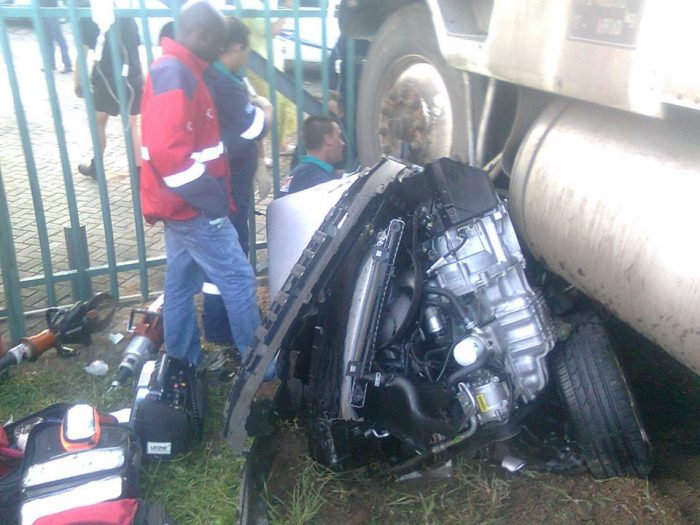 But miracles of miracles, Karen survived – she did not even have to be admitted to a hospital because she only had a minor cut on her finger! She did not sustain bruises or major wounds on her body despite the car looking that way, reports IJReview. 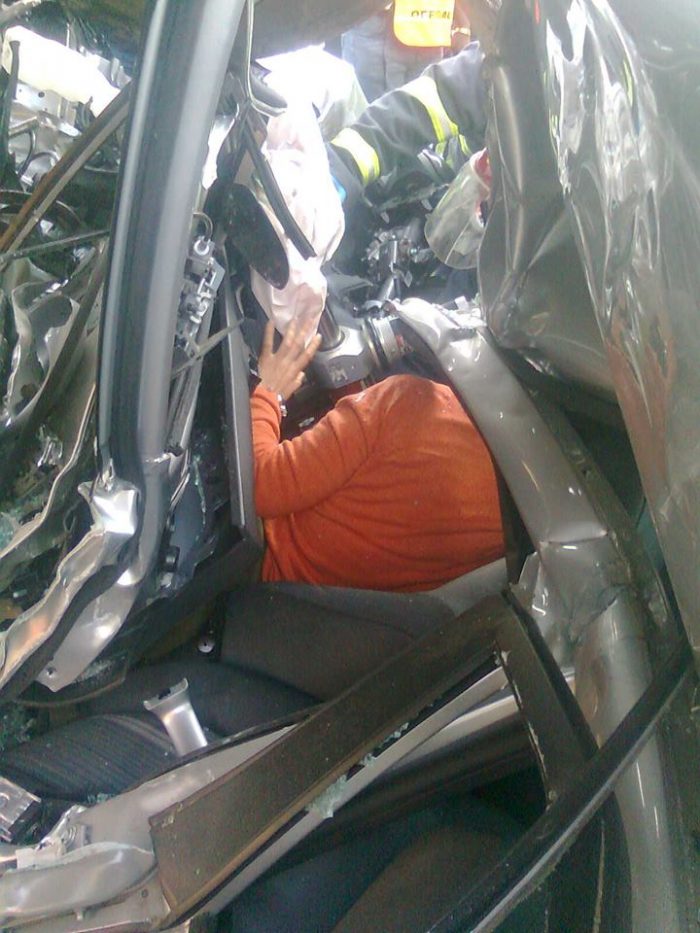 By some miracle, her body was pushed into a pocket of space inside the wrecked car. Although first responders had to spend around two hours to remove Karen from the vehicle, she miraculously survived. She would later say that the last thing she remembered was making that turn and, then, having someone she believed to be Jesus holding her hand throughout her ordeal. Judging from photos of the crumpled vehicle, it is easy to believe that a divine being had been protecting Karen – for how could anyone survive such an epic accident, anyway?

A miracle is defined by Wikipedia as “an event not explicable by natural or scientific laws.” Just like in Karen’s case, miracles are often attributed to a supernatural being.

This miracle is associated with an event that the survivor wouldn’t have likely survived but due to something unexplained, they do. Because of the impossible nature of their survival, it is attributed to a divine being.