A photo of a girl while on vacation at a beach in Zushi, Kanagawa prefecture in Japan has puzzled Internet users.

Using his Samsung galaxy smartphone, the father of the child snapped several photos of her. 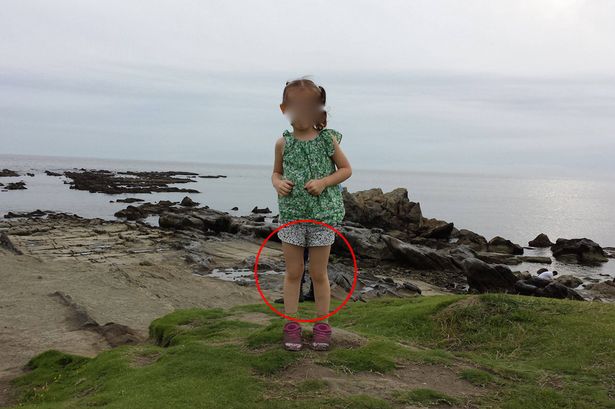 When he tried to check the shots he captured, the father saw a mysterious pair of black boots behind his daughter. 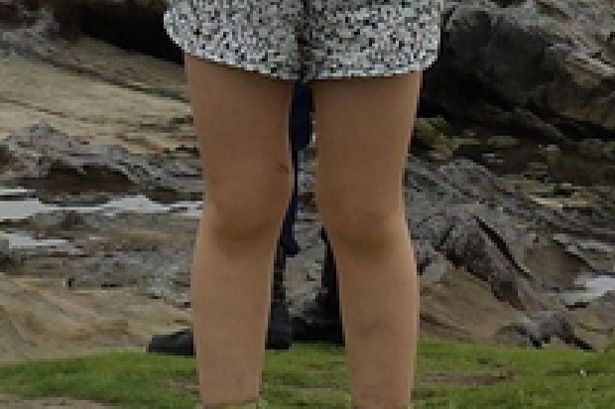 Since the snaps were taken near the site of samurai tombs hidden in the mountains nearby, the father  believes that a dismembered samurai ghost photobombed his daughter’s photo. He claimed that no one was around when he captured the chilling images.

In the caption of the photo, Reddit user Obiaruf wrote:

“My friend took this pic (sic) of his kid. He’s a bit too disturbed by it all to post himself, so I am doing it for him because I’m fascinated by it.”

Several users noticed a strip of denim or blue material behind the girl indicating that someone stood behind her.

Still, Obiaruf insisted that the image was not photoshopped.

“I’ve known this guy for years and trust him. It has definitely not been Photoshopped, but I’m also not saying this is anything,” he said.

What is a Samurai?

Also known as bushi, the samurai were the warriors of medieval and pre-modern Japan. Considered as the well-known class of Japanese people in ancient times, they became the highest ranking social caste during the Edo period.

People often associate samurai with weapons such as swords, bows, guns, and spears. They live according to the ethic code of bushido or the way of the warrior.