Last month, we heard about that news where a creepy video showed us a Jesus Christ statue opening its eyes during a church service in Coahuila de Zaragoza, Mexico. The footage immediately went viral as it captured the attention of believers and non-believers alike.

This time, allow us to share with you another alleged miracle which recently happened in Danli, Honduras.

Worshippers have been “left baffled after noticing a statue of the Virgin Mary crying at a university church in Honduras,” Mirror reported.

Priest Juan Angel Lopez said that he was sure the weeping effigy has not been faked – although he was quick to admit he had no idea what was causing it either. 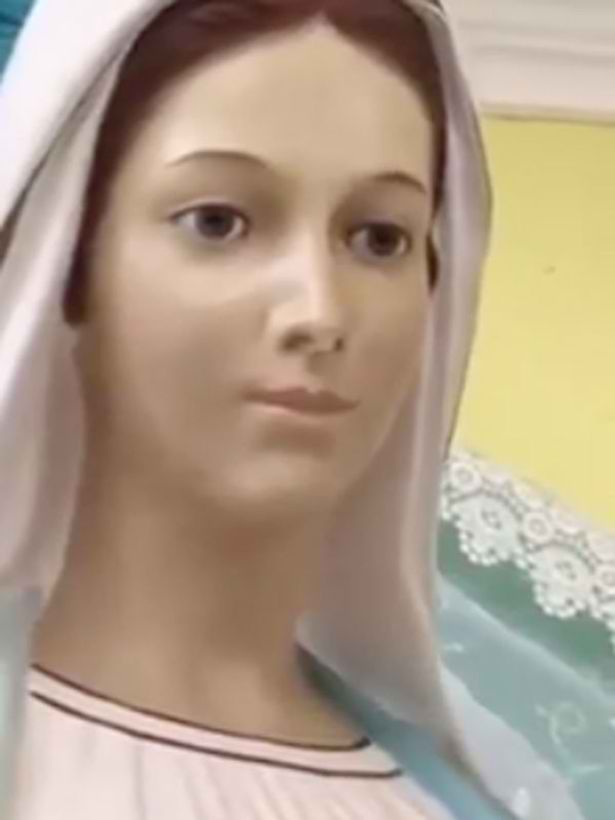 People first took notice of the unusual miracle at the Campus Santiago Apostle, in the Catholic University of Honduras. The video below shows us that the statue’s eyes welled up before the tears rolled down its cheek. 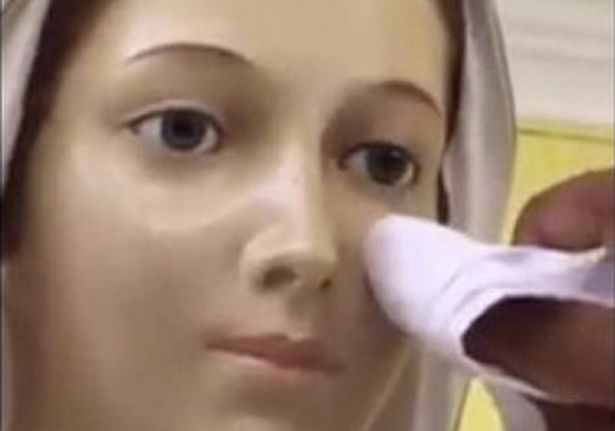 Priest Lopez, a Pastor of the Iglesia Santo Domingo Savio church in Tegucigalpa, remarked that he had seen the statue at the St James campus in El Paraiso. He was interviewed by Honduras website La Prensa and he said:

“In this case, I suspect that there is no falsehood because I know people who run the Campus Santiago Apostle.

“I know the seriousness of people who have recorded the video and do not think they would fake it.”

Who Is Virgin Mary?

According to ChristianAnswers.net, Mary was the “wife of Joseph and the mother of Jesus Christ, who was conceived within her by the Holy Spirit when she was a virgin.”