According to a post on Facebook by Favradio FM, the two children had found the iPhone inside a passenger bus parked inside the terminal at around 10 AM on May 28, 2016.

The post also revealed that several adults who saw the kids holding the phone tried to buy it from them but the two did not sell the unit, choosing instead to find a police station where they could surrender the item. 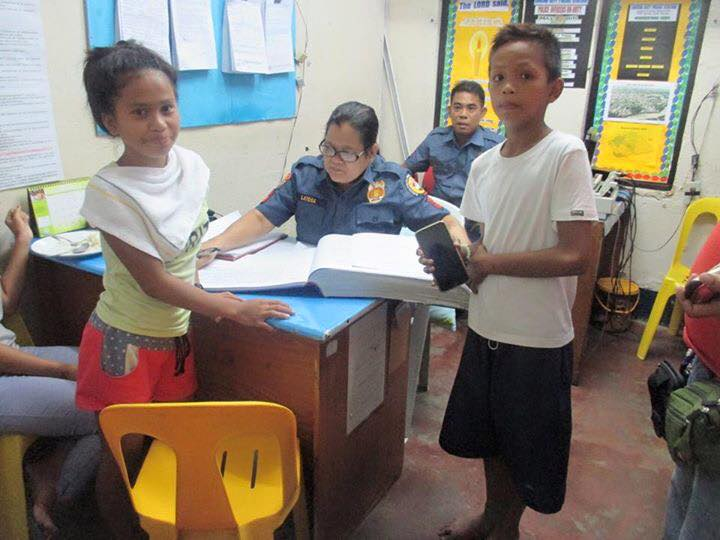 Lucena City Police Chief P/Supt Joel L De Mesa recognized the children’s honesty by giving them a monetary reward (of undisclosed amount) and advised them to spend the money wisely.

The station is now exerting efforts to identify the phone’s owner.

Favradio FM appreciates the police chief’s reward to the kids and praised the children for their act of honesty but the station also hopes that some kind-hearted netizens (or someone from the government) could provide some form of sustainable assistance to these honest kids, possibly a scholarship so they can have a better future. 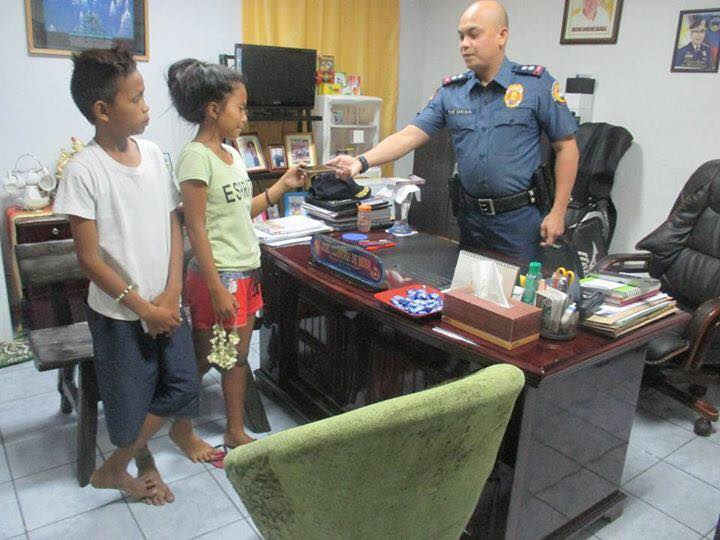 Some netizens who commented on the post by Favradio FM noted that the kids could have used the money from the sale of the iPhone had they accepted the offer from the adults in the bus station, especially considering that the young boy did not even have slippers on his feet!

Such only shows that these two were truly honest and did not even ask for anything in return. It was a good thing that the kind chief had given them money. We could only hope that the young boy bought a pair of slippers and that they would soon both earn some scholarship for their actions.