Just some days ago, people in the Philippines slammed a couple for leaving their son inside the car at 4AM to get some drinks at a nearby bar; the child’s mother later claimed that the car was actually open and the boy was only left there for a few minutes because she was feeding an older child.

But it seems that these parents are not the only ones who were comfortable in leaving their kids inside the car by themselves. 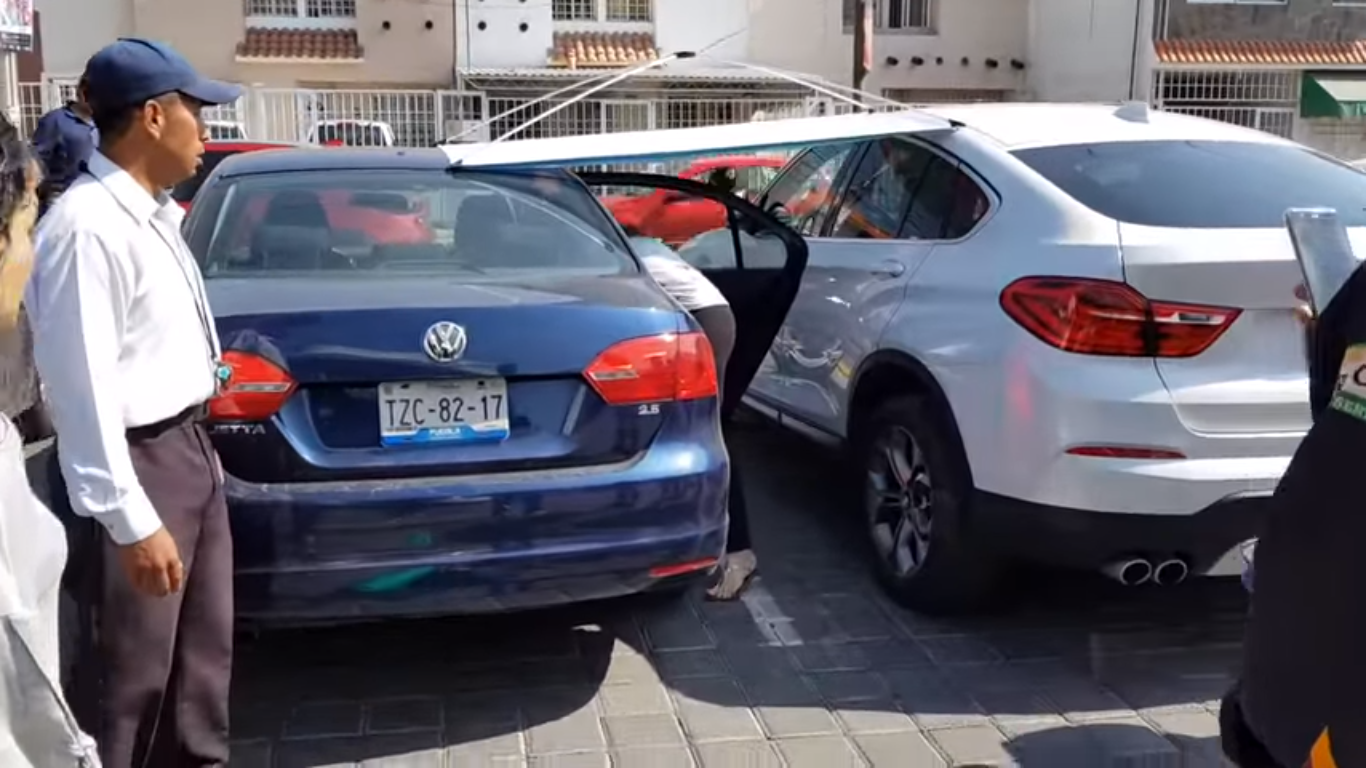 In San Andres de Cholula, Mexico, passersby were shocked to hear a baby’s cries inside a car parked under the hot sun outside a mall. Seeing the baby alone inside the vehicle, several Good Samaritans did their best to help the kid, with one taking a nearby signage to put over the vehicle to lessen the heat while others tried to find the mother.

The child was obviously distressed at this point from the heat and low level of oxygen inside the car; he was turning red and crying his poor heart out. 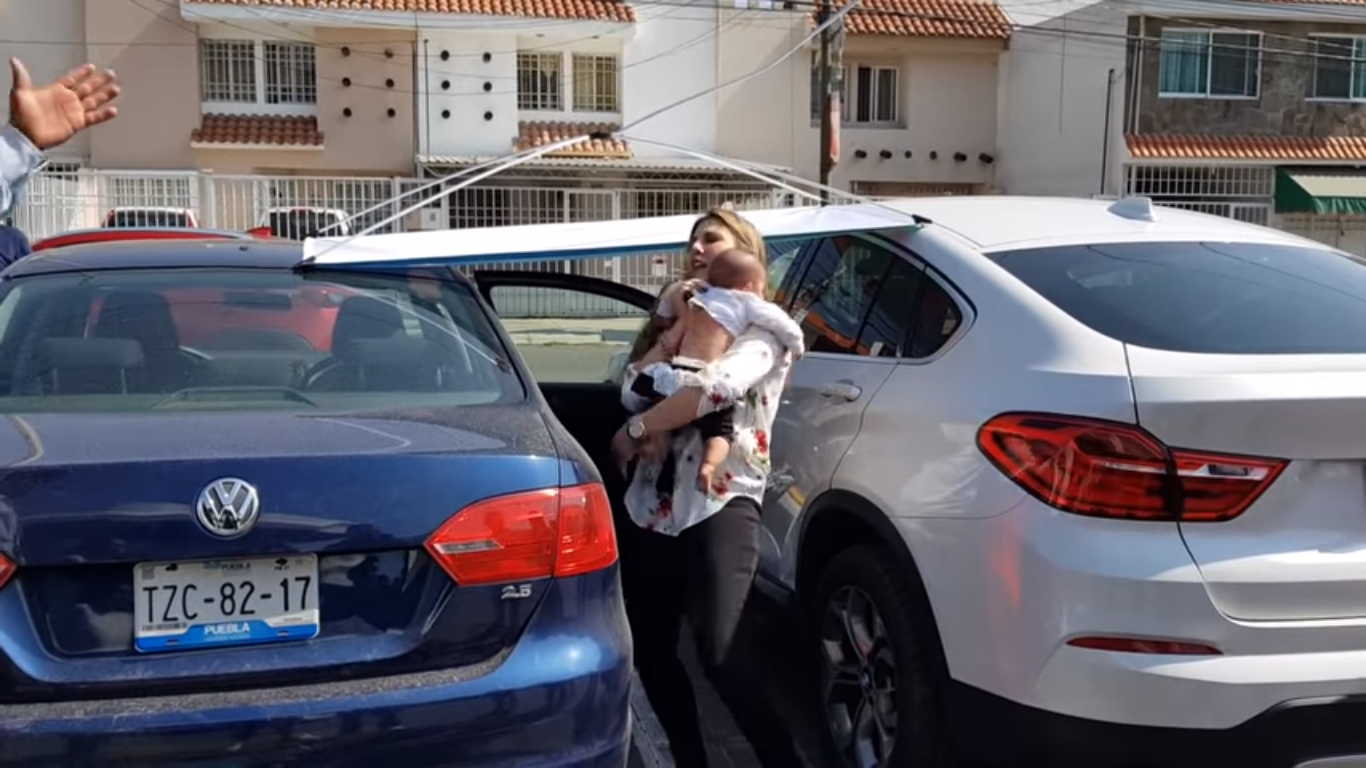 Thankfully, someone was able to find the mother but the concerned passersby were rather angry to learn that she was inside the mall having breakfast with her friends. She claimed that she had actually forgotten she had brought the kid with her; thus, she accidentally left him inside the car.

Some of the concerned citizens said they were seconds away from breaking the car windows – and would have done that without fear of the repercussions because the child’s life was definitely more important that the car’s expensive windows! 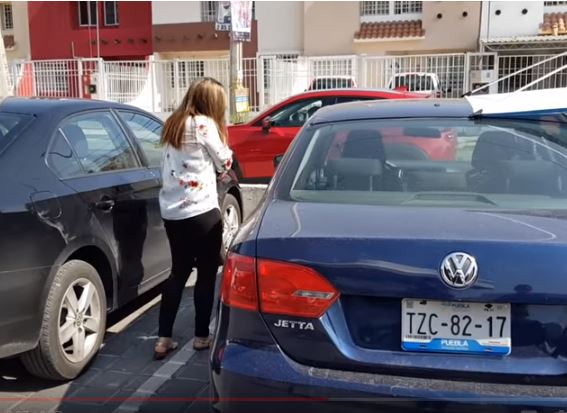 Many called the young mother stupid and she profusely thanked them for saving her kid; at the same time, she kept asking forgiveness for her careless actions but the passersby said she doesn’t have to say sorry to them. Instead, she should use this incident as reminder to never do it again in the future.