A report by The Controversial Files claimed that the world’s first head transplant had already taken place in Johannesburg, South Africa.

According to the report, a 36-year-old man named Paul Horner underwent a groundbreaking surgery that will allow him to be cancer-free. Allegedly, the operation took nineteen hours to be completed. 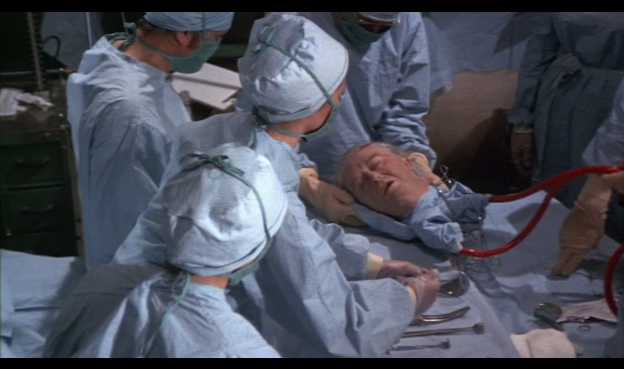 Diagnosed with bone cancer five years ago, Horner opted to undergo the controversial and possibly deadly procedure because he was already on the verge of death.

The operation carried out by surgeons at Charlotte Maxexe Johannesburg Academic Hospital last February 10 allegedly used the body of a 21-year-old man who has been brain dead from a car accident since 2012. Although the donor’s body was still functional, the doctors said there was no way for him to be able to recover. 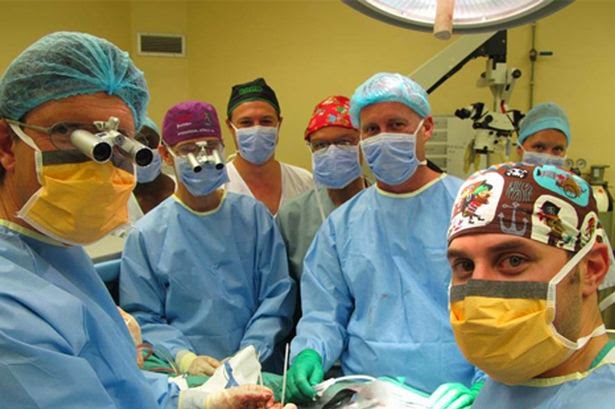 “We received approval from the young man’s parents to use their sons body to do the operation. They were extremely happy their son could save a life even in the vegetated state that he was in,” Professor Myron Danus explained.

Doctors confirmed that the world’s first head transplant was indeed a success and that Horner is now capable of talking, walking and doing other regular activities. At the moment of writing, he has made an 85% recovery.

Although several sites have released the same report, there is no evidence that the world’s first head transplant operation had already happened.

In fact, if you try to search the name “Paul Horner” in the Internet, it is tagged as “the most overused name in internet hoax story history”.

Early this year, Dr. Sergio Canavero from Turin, Italy said that the first human head transplant may possibly take place in the next two years. However, his proposal is still facing a number of ethical issues.