While other kids their age are still busy playing with friends or even studying their lessons in school, many 10-year-old girls in the Zamboanga Peninsula in souther Philippines are giving birth and taking care of their babies.

Teenage pregnancy has been on a continued rise over recent years but what’s alarming is that the age of these young mothers are getting younger.

Population Commission (Popcom) Executive director Dr. Juan Antonio Perez III said that as many as 5 girls aged 10-14 are giving birth in the area each day, and 1 in 5 is from Zamboanga City.

Perez said that Popcom officials have already expressed alarm over the collected data, especially because many cases have not been reported; this means that the number of girls giving birth at younger ages might be much higher that five per day! 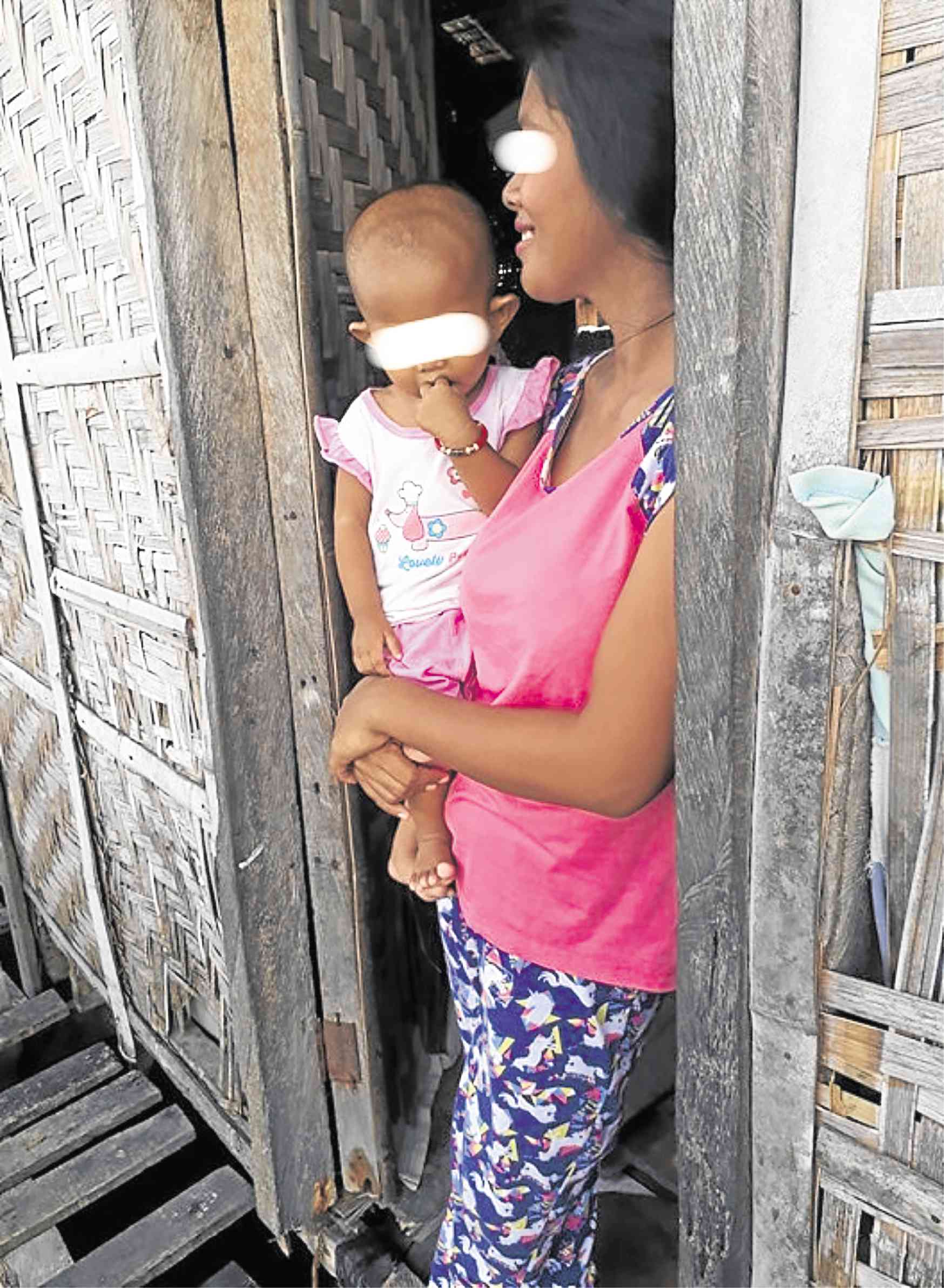 Maria (not her real name) is a laundrywoman who had to leave her daughters, ages 4 and 8, under the care of her father-in-law while she worked.

“I didn’t know they were being sexually molested by my father-in-law then,” Maria lamented.

At 9, Maria’s eldest daughter suddenly became frail and her belly started to grow. But Maria thought she was just ‘possessed’ by an evil spirit; the girl stopped going to school.

“I brought her to a friend who knew how to drive away spirits and there we discovered she was not possessed after all. She was pregnant,” Maria revealed.

Maria took the matter to the barangay’s lupon but she no longer pursued the case in court and the old man didn’t face any charges.

Another 10-year-old girl, Precious (not her real name), got pregnant due to incest. Her baby was handed to an orphanage that caters to foreigners looking for local babies to adopt. In her case, the perpetrator was jailed and is now paying for his crime but many others, just like Maria’s father-in-law, remain free.

Aside from cases of rape and incest, Popcom officials believe the rise in these younger pregnancies is due to the ready availability of sensitive videos and material that kids can access from their gadgets, leading them to become more curious about matters that are suited only for adults.

This is definitely alarming!