A priest recently went viral for accidentally using funny filters while celebrating mass — and everyone is laughing!

With gatherings prohibited even in churches to stop the spread of COVID-19, many business and churches learned to adapt with the situation. For instance, a number of doctors have turned to online consultation, businesses have shifted to online selling or take out/delivery only service, and churches have begun offering online mass streaming. 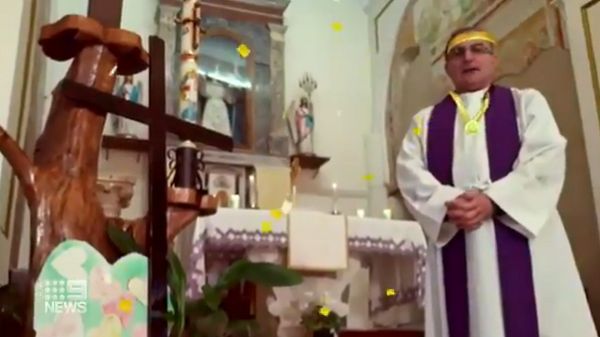 A mass is certainly a solemn occasion but a priest in Italy drew laughs when he accidentally turned on funny filters while celebrating online mass using a live stream service. 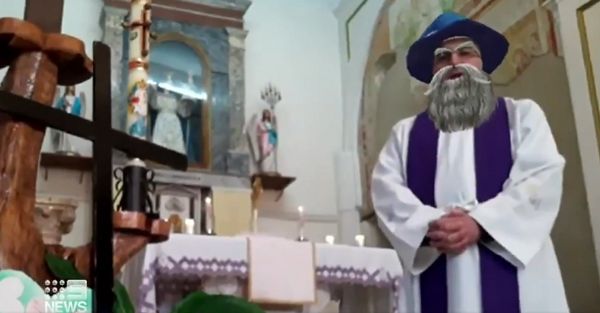 We’ve got to forgive the old priest for the blunder, of course, as this was surely the first time he has ever done an online mass – and live streaming isn’t exactly popular with the elderly population, including this old priest.

A priest at the Church of San Pietro and San Benedetto di Polla in Salerno province, Italy, identified as Paolo Longo, made people laugh as they watched the catholic mass on Facebook live stream amid the country’s COVID-19 lockdown. 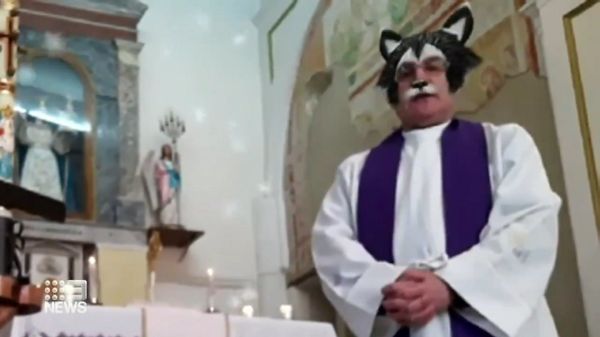 Facebook AR filters were activated on the live stream so that the solemn 50-minute mass turned into a hilarious video that got a lot of his parishioners laughing – and the internet, too! The filters randomly appeared and made the priest look hilarious. He wore a wizard hat in one and a futuristic helmet in another. 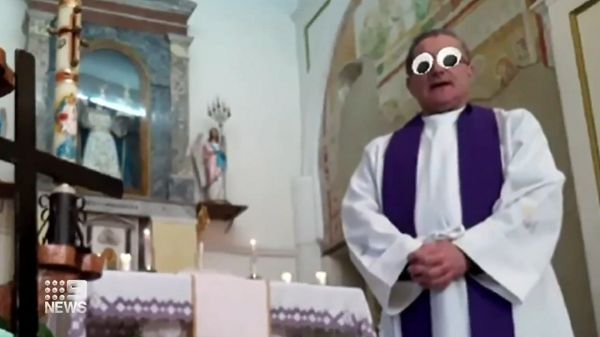 There were also moments when the priest had some boxing gloves on or looked like a wolf and other animated outfits. As he serious as he was in celebrating the mass, the funny filters simply got everyone laughing. 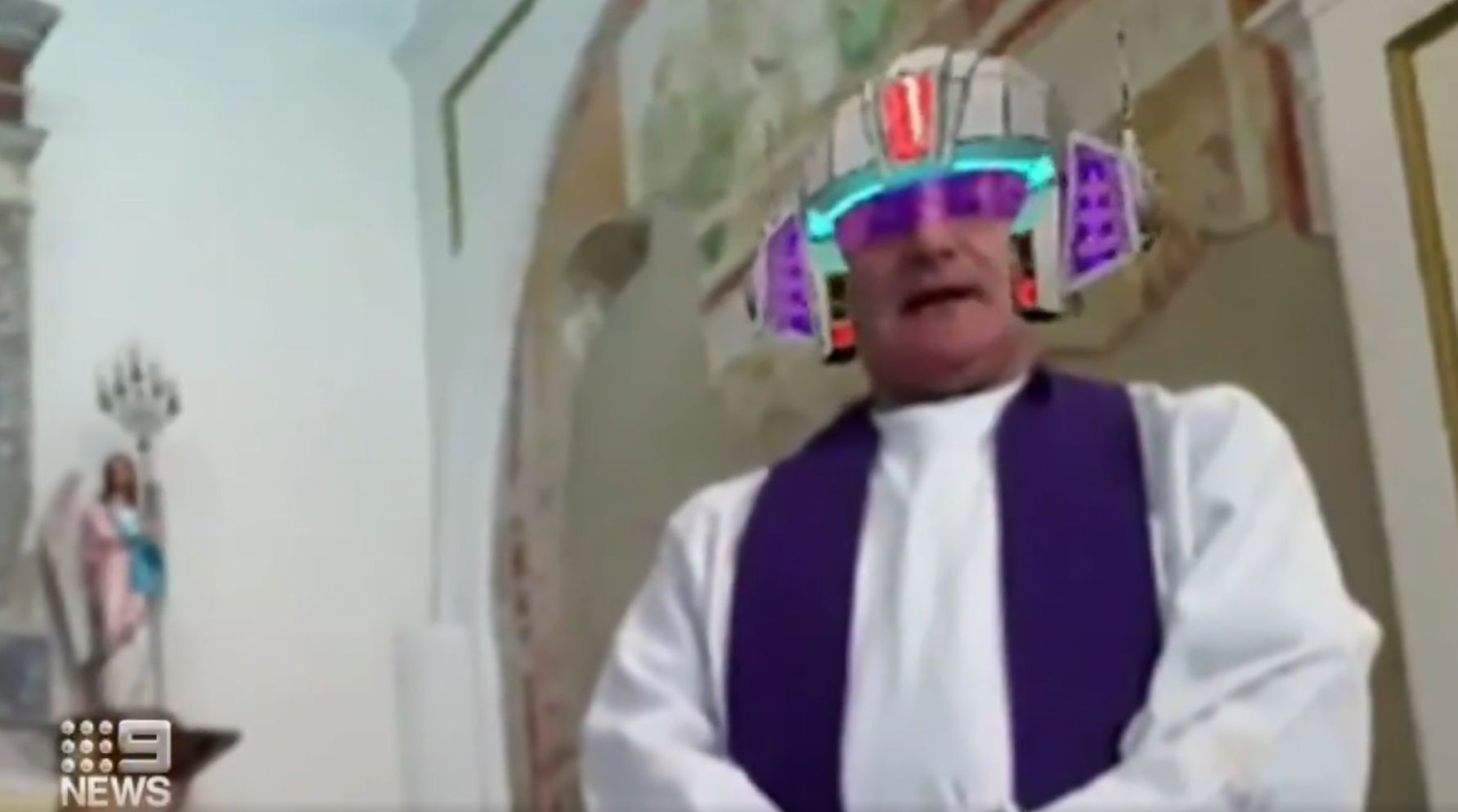 And while he was likely embarrassed by the major gaffe, the priest later said that he was glad that he brought laughter to the people amid the grim reality that Italy and the rest of the world face amid the COVID-19 pandemic.

An Italian priest has brought a different look to mass, by accidentally activating the video filters while live-streaming the service. #9News pic.twitter.com/u0OfvcwW95

What are AR Filters?

AR filters mean ‘augmented reality’ filters that are computer-generated effects layered over the real-life image that your camera displays on your phone.