As the highest ranking official of the Republic of the Philippines, President Rodrigo Duterte is immune to criminal and administrative charges; although he can be impeached. When his term ends in 2022, anyone and everyone could file charges against him – and considering that he’s made quite a lot of enemies even in his first few weeks in office, he could be facing thousands of charges on his first day as ‘citizen Duterte’.

This is the reason why plans to sign a presidential pardon for himself when he steps down in 2022, telling batch mates from San Beda College of Law in a fellowship dinner in Malacañang Sunday, “So pag-alis ko ng Malacañang, dito, magpirma ako, ‘Pardon is hereby granted to Rodrigo Duterte. Signed, Rodrigo Duterte.’ Eh brains lang naman ‘yan.” 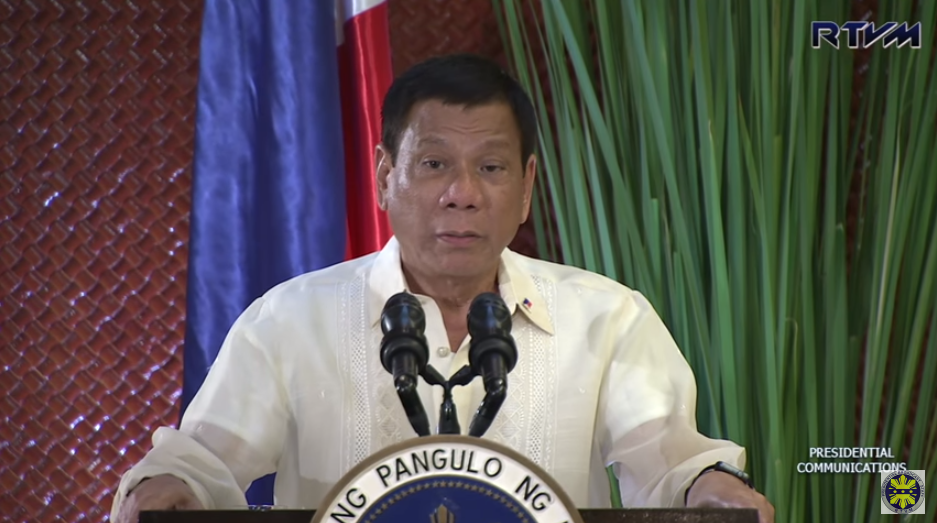 But before you lambast the president for his statement, we assure you he was just joking! We’re not experts of the law but we believe such is not possible; meaning, the president is not allowed to ‘pardon’ himself for future charges he might face.

Still, the clever president, himself a lawyer, knew that even if he can’t pardon himself, he still won’t be charged or his sentence will be lowered when the finishes his term because if he is still alive by then, he would be 71 years old.

What does the Philippine law say about age limits?

Under the Revised Penal Code’s Article 13 which details mitigating circumstances, paragraph 2 states, “That the offender is under eighteen year of age or over seventy years. In the case of the minor, he shall be proceeded against in accordance with the provisions of Art. 80.”