Home
News
News & Culture
Teachers Buy Uniforms, Shoes for Brothers Who Didn’t Have Any for Moving Up

The teachers of a public school believed to be somewhere in Mindanao, southern Philippines earned praise on social media for their kindness to a pair of brothers who did not have money to buy their uniforms and were only wearing slippers on their Moving Up ceremony.

Rayhana B. Muhamad shared a photo of one of the boys as well as a video of the kid and his brother receiving new uniforms and black shoes from their teachers. What’s amazing is that the teachers used their own money to fund the children’s new uniforms and shoes, without asking for anything in return. 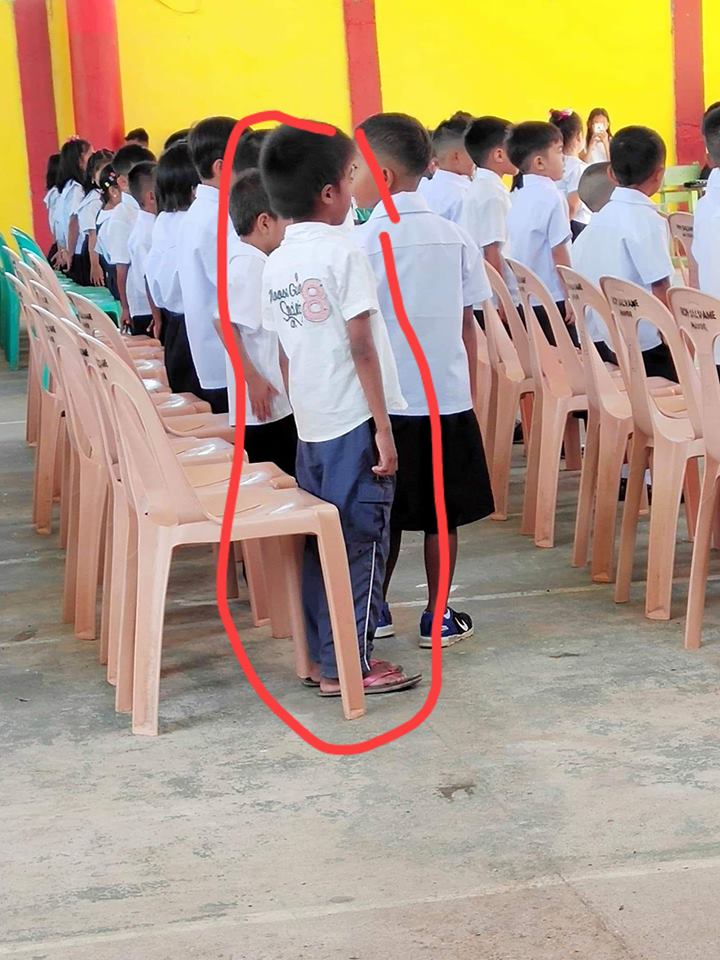 The teachers even gave the boys some money they can use after the ceremony.

In her post, Rayhana shared that the two boys who were brothers were only wearing slippers and were not in their uniform. It was assumed that the boys’ parents were too poor to buy the boys the uniforms even if that was required for their Moving Up ceremony. 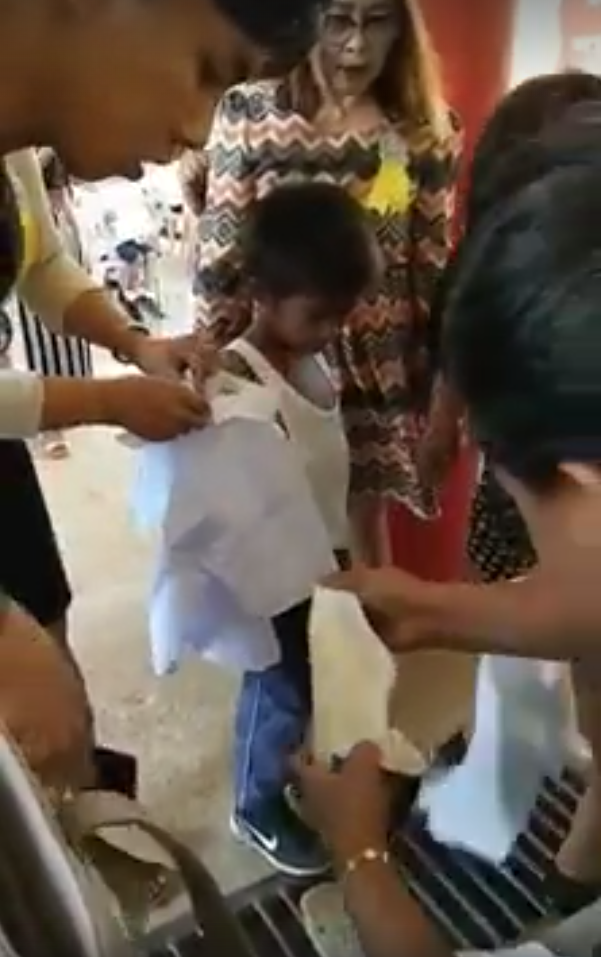 According to Rayhana, when the teachers noticed that the boys did not have uniforms, they hurriedly checked the kids’ sizes and chipped in with their own money so the boys could have the uniforms they needed. But though shoes are more expensive than the uniforms, they also made sure the boys had a new pair to use. 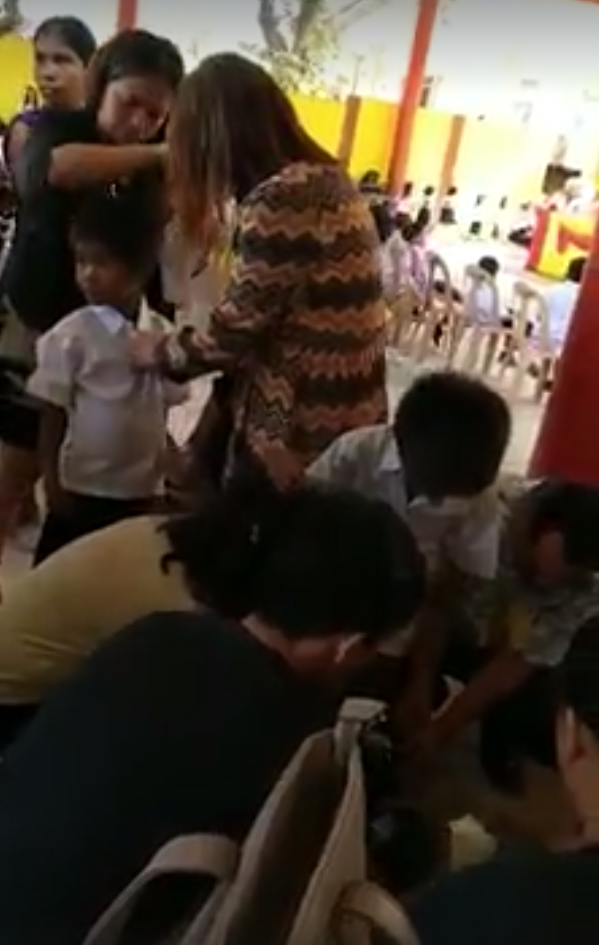 While some netizens think it was ‘useless’ to buy the kids uniform on the last day of their classes, they could certainly use the new stuff in June. Plus, having the kids wear the new uniforms on their Moving Up ceremony, an important milestone in a student’s life, is certainly not a waste!

Rayhana’s post has since gone viral, with the video clip viewed over 5.5 million times by netizens impressed by these teachers’ kind deed. Good job, teachers! 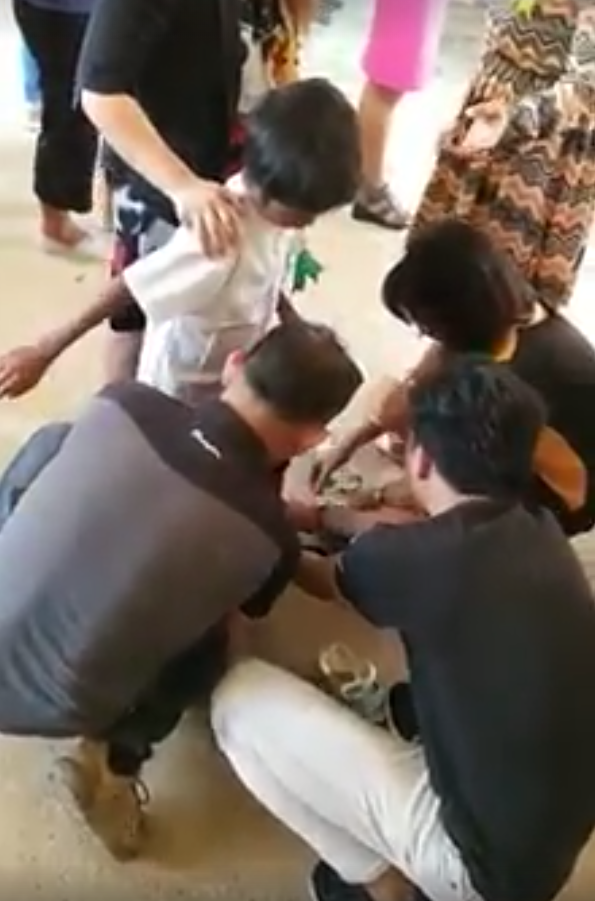