Filipinas are known for having kind, loving souls. Many Pinay domestic helpers and nannies treat their employers’ kids like their own. This is the reason why a lot of employers in foreign countries prefer to have Pinay household workers.

Another proof of this came in the person of Melanie Manansala, a Pinay nanny who won a retirement fund worth Php1 million and a ticket back home as she was recognized as the best nanny in the United Arab Emirates (UAE), besting 500 other nominees. 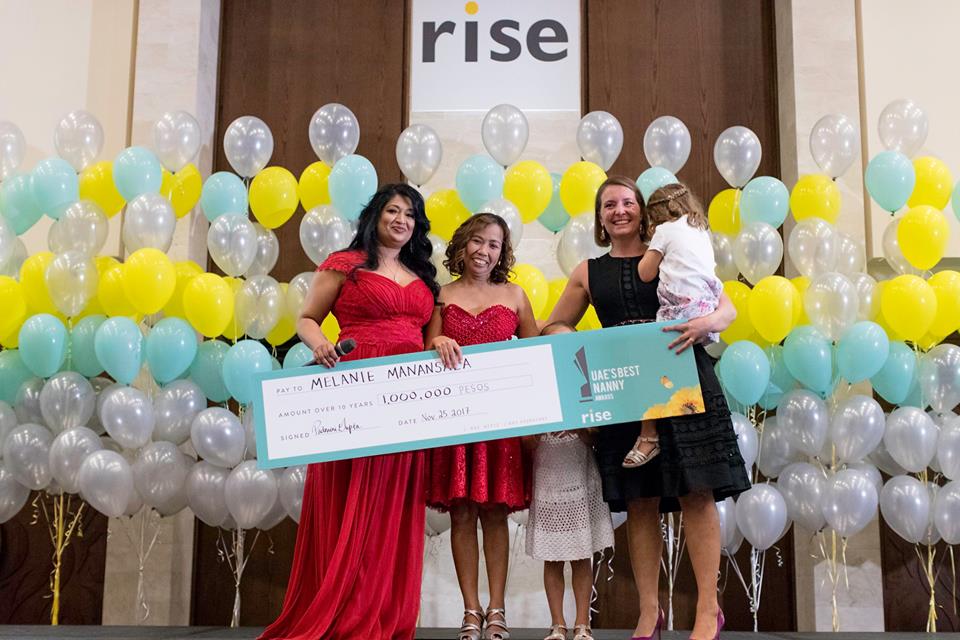 Wealth management platform for migrant workers called Rise hosted the award. Did you know that it’s the second year in a row that a Filipina won the award? Well, knowing how Pinays are extra loving even to their employers’ children, this is really no surprise to many but it is nice to have proof that the foreign employers are recognizing their Pinay nannies and giving them the best rewards for their loyal services.

According to the Filipino Times, Melanie had worked for a Lebanese family for 12 years. But even now that she has moved to a new employer, she has kept in touch with her previous employers. She maintains a good relationship with her Lebanese former employers, something that earned praise. 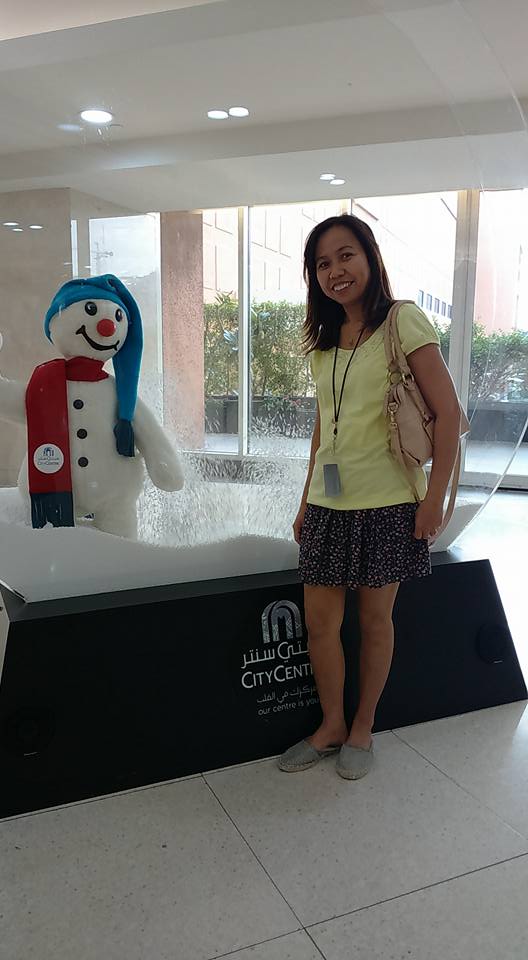 Although there are times when nannies and domestic helpers like her are being put down by others for their ‘lowly’ jobs, Melanie feels happy with what she is doing and encourages others to be happy with the job they are in.

“I think I am proud of my job because I love what I’m doing. I like being with children, they return the love that you give to them,” Melanie said.

She feels thankful for the retirement fund, saying she feels excited as she can use it to open a supermarket in her hometown once she retires from being a nanny in the UAE.