No matter what culture they come from, most mothers are willing to risk their lives for their children. They are even willing to do sacrifices and endure sufferings just to make sure that their children get the best in life.

In order to save the life of her four-year-old son who was bitten by a rattlesnake while they were on a bike trail, Caramazza suck the venom out of her son’s foot.

According to Caramazza, her mama bear instinct emerged after seeing two little puncture marks on her son’s foot. Within minutes after being bitten, her son’s foot turned purple and started to swell. 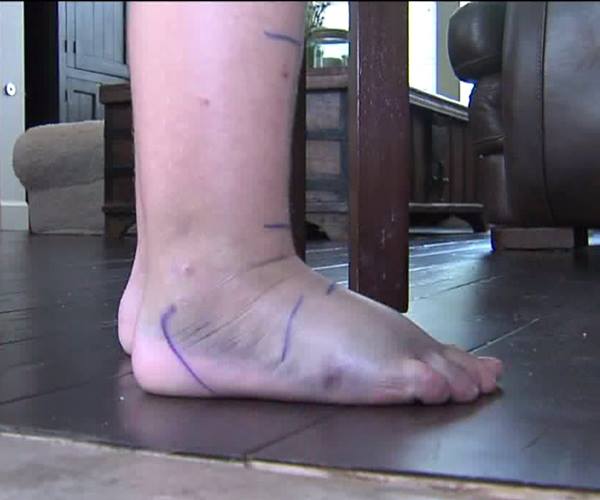 “Mama Bear instinct in me decided to suck the venom because that’s what Bonanza does,” Caramazza said.

In no time, Caramazza’s son was rushed to the hospital to receive proper medical treatment. Fortunately, the child is on his way to full recovery. Meanwhile, Caramazza and the baby she is carrying are also unharmed.

Despite, Caramazza’s effort to save her son, medical experts warned not to copy what the mother did to save her child.

“Misconception is lacerate between the two points and suck the venom out. Absolutely don’t do that. Use your basic wound type stuff, soap and water, wash the area, keep it clean and call 911 immediately,” said California Fish and Wildlife officer Chris Stoots.

What to Do when Bitten by a Snake

Venomous snake bites are considered medical emergencies and accounts for a large number of injuries and deaths across the world.

You can immediately apply first aid once a person is bitten by a snake. Here are some of the things you can do, according to MedLine Plus.