In a tragic turn of events, a chartered plane carrying Brazil’s first division football team crashed in Colombia while the team was headed to the finals of a regional tournament. The accident claimed the lives of 76 people, with five individuals marked as survivors, according to officials.

“The British Aerospace 146 short-haul plane, operated by a charter airline named LaMia, declared an emergency at 10pm local time on Monday because of an electrical failure,” reported Metro in their website.

The plane carrying the Chapecoense team departed from Santa Cruz, Bolivia to Medellin’s Jose Maria Cordova airport. The south Brazilian athletes began their journey in Sau Paulo and they were scheduled to play against Atletico Nacional of Medellin. 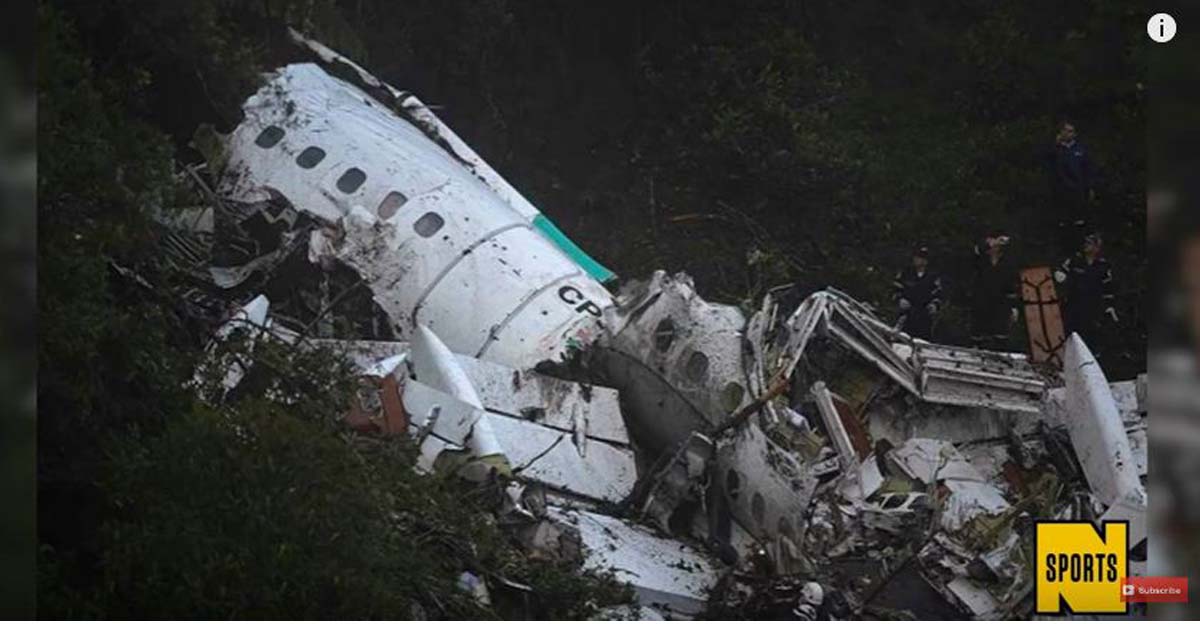 “What was supposed to be a celebration has turned into a tragedy,” said Mayor Federico Gutierrez of Medellin.

Meanwhile, Elkin Ospina, mayor of La Ceja – the area near the crash site – said rescuers had been working hard to rescue possible survivors. The search and rescue operation became difficult, however, with the heavy rainfall they experienced at night. 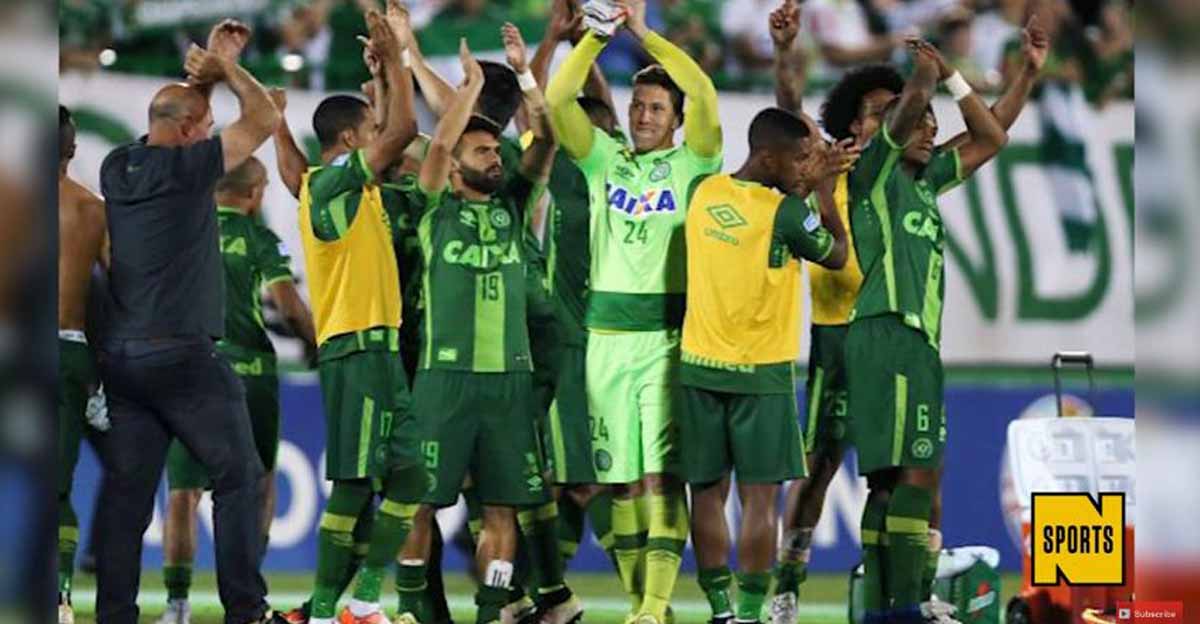 The plane carried 72 passengers and 9 crew members. One of the rescued survivors was Alan Ruschel, a defender for Chapecoense.

“Chapecoense was the biggest source of happiness in the town,” club vice president Ivan Tozzo, said in an interview. “Many in the town are crying.” 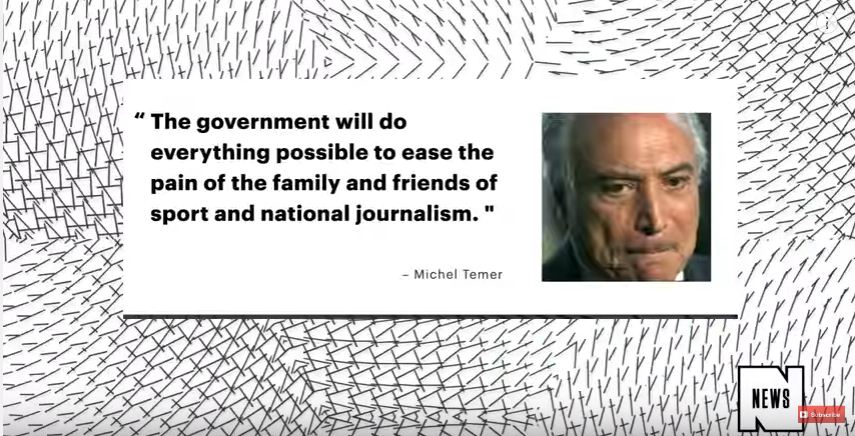 Is It Possible To Survive A Plane Crash?

According to the blog ArtOfManliness, a report analyzing airline accidents from 1983 to 2000 by the National Transportation Safety Board discovered that the survival rate of crashes was 95.7%.

The site tells us:

“If you’ve survived the crash landing, you have a pretty good chance of getting out of the airplane alive. But, you only have 90 seconds to do so.”

“The thing that kills most passengers in a plane crash isn’t the actual impact, it’s the fire that typically engulfs the plane afterwards. Folks may be surprised they survived the impact, and become complacent about other dangers. People vastly underestimate how quickly a fire can spread and consume an airplane.”