Did you know that Angelina Jolie has been voted as the most admired woman in the world?

How awesome is that?

It seems that many people recognize Angelina’s humanitarian efforts in conflict-torn areas. Perhaps, they also admire the fact that she is a mother of 6 kids, juggling a career as an actress and director, and staying in love and married to hunk Hollywood actor Brad Pitt. 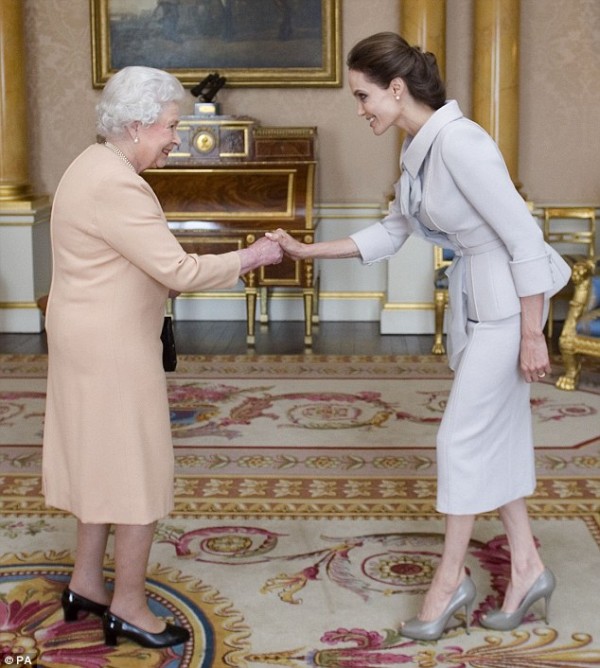 The poll was facilitated by YouGov, reports the Daily Mail UK. The poll of 25,000 people named this people as the most admired women in the world:

Singers Taylor Swift and Beyonce Knowles almost made it to the top 10, ranking 11th and 12th place, respectively. It is surprising that the Duchess of Cambridge Kate Middleton only ranked 15th in the poll. She was beaten by Sonia Gandhi and actress Jennifer Lawrence who ranked 13th and 14th, respectively, reports Yahoo! Celebrity.

Who is Angelina Jolie?

The actress has 3 biological children with then-boyfriend and now husband, Brad Pitt, plus 3 adopted children from Cambodia, Ethiopia, and Vietnam.

The very first photos of her biological kids were deemed the most expensive celebrity photos ever taken, according to the Wikipedia. Their firstborn Shiloh’s photos were sold to People and Hello! for $4.1 and $3.5 million, respectively, while the twin’s [Knox and Vivienne] sold at $14 million to both magazines!

Many would remember Angelina Jolie as the main character of the box office hit, “Lara Croft: Tomb Raider” released in 2003. However, she also starred in several films or voiced the characters of a number of animated movies. 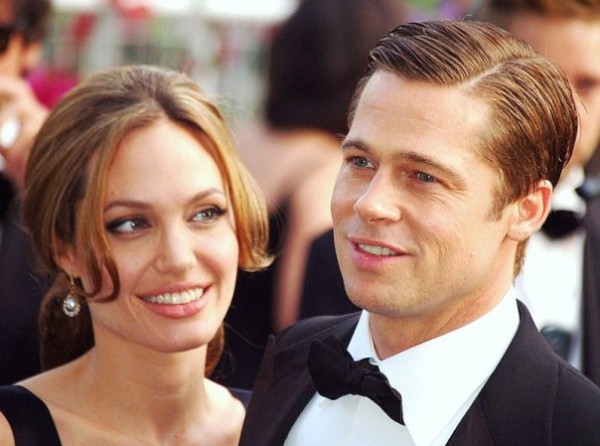 However, Angelina Jolie is not just an actress. I bet that if she remained an actress, she would never be able to reach the top spot of the world’s most admired women list.

She is also a film director; however, this is also not the reason she made it to the top of the list as many people actually have no idea she also directs films.

Humanitarian works in the world’s most desolate places have made Angelina Jolie the most admirable woman in the world.

You might be surprised to learn that she actually began her humanitarian work after experiencing firsthand the crisis in Cambodia while filming “Lara Croft: Tomb Raider”, one of her best-known films. After her personal encounter with the humanitarian crisis in the area, she began visiting refugee camps in international trouble spots, in coordination with the United Nations High Commissioner for Refugees (UNHCR). 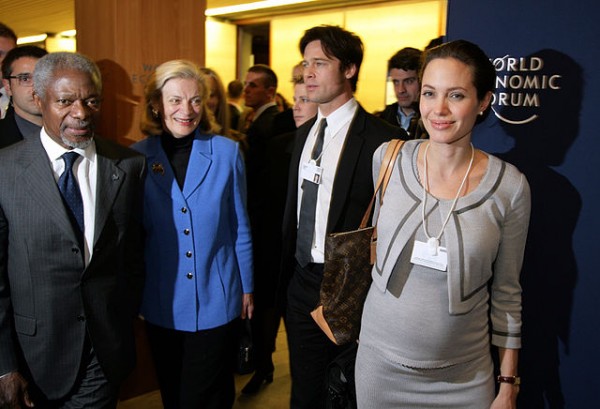 To date, she has served as UNHCR Goodwill Ambassador for more than a decade and continues her efforts to help alleviate, if not solve, the major refugee crises of the world.

Her work as humanitarian ambassador brought her plenty of recognition, including awards [such as the Jean Hersholt Humanitarian Award] and an honorary damehood of the Order of St Michael and St George (DCMG).

She was also granted Cambodian citizenship by King Norodom Sihamoni for her conservation efforts in the country. This came after she created a 60,000-hectare wildlife reserve dedicated for her Cambodian son, Maddox.

These are but some of the many incredible initiatives and efforts Angelina Jolie has contributed across the world, especially in the poorest war-torn areas.

So, do you think Angelina Jolie deserves the top spot as the world’s most admired woman?