A Malaysian pilot who used to earn $140 a day now temporarily works as FoodPanda rider amid the COVID-19 crisis. Though he lost his high-paying job, he is willing to try other options to support his family before the travel industry picks up again.

From Pilot to FoodPanda Rider

As the airline industry was forced to shutdown due to lack of flights amid travel restrictions to help stop the spread of COVID-19, thousands lost their jobs. Pilots and other flight crew lost their high-paying jobs. But even the ground crew and other airline employees also got laid off. 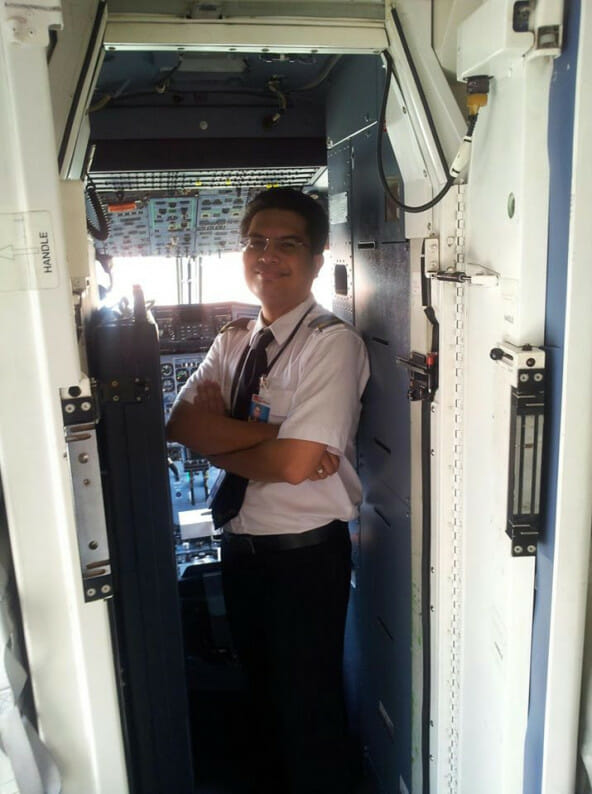 Of course, the airline industry is not the only sector affected by the crisis.

Anwar Ajid used to be a pilot but when the COVID-19 crisis caused the airline to shut down, he was among those who lost their jobs. There was really nothing he could do to get his job back because the airline is still not operating any flights.

Instead of wallowing in grief, Anwar decided to find a job that could still earn him some money for his family. He discovered that food delivery riders are in demand these days, so he applied as one. 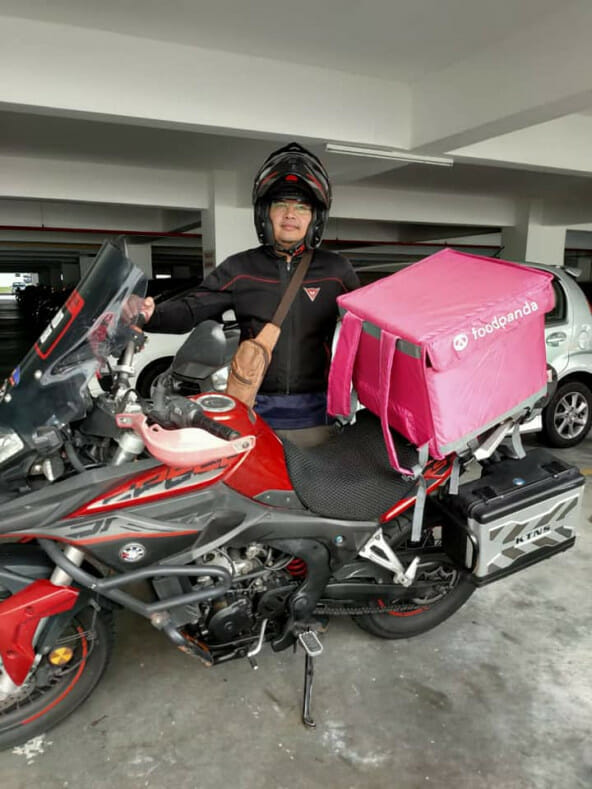 He got accepted at FoodPanda. While he used to earn RM600 ($140) a day from his job as pilot, he only gets around RM50 to RM70 ($12 to $16.50) per day! But even with the much lower pay, Anwar is enjoying his job and feels happy that he could still support his family amid this difficult crisis.

Anwar admits that he had his fair share of angry customers, difficult traffic issues, harsh weather conditions, canceled orders and other challenges. But he is happy that this job gave him a chance to work and see how the food industry works. 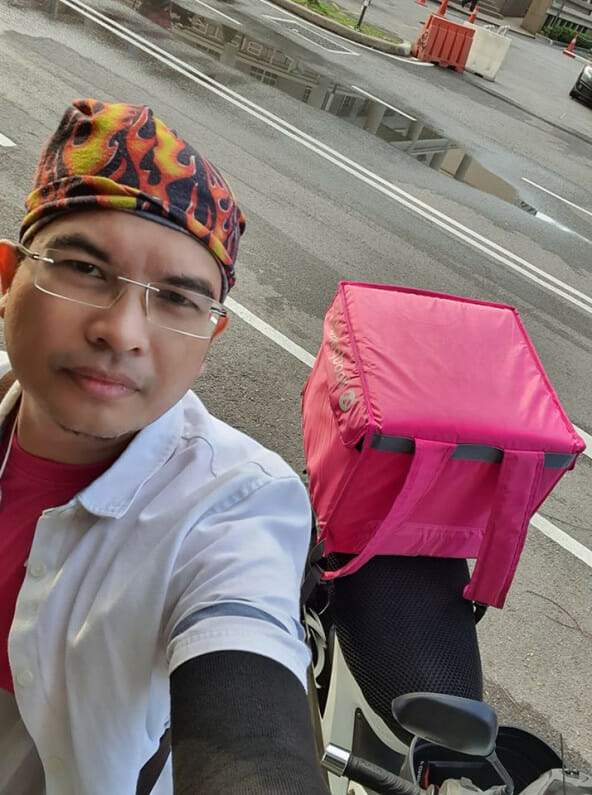 There are many factors that affect pay rates. Manual or ‘unskilled’ laborers typically earn a much lower pay than office workers and those with ‘white collar jobs’. There are also jobs that pay more, with pilots, doctors, lawyers, and IT workers often earning much higher than other workers.

Other factors that affect pay rates: