On May 3, 2016, the Supreme Court of the Philippines released the names of the examinees who passed the bar exams, considered to be one of the most difficult licensure exams in the country.

Only 1,731 out of 6,605 passed the bar exams but while the rest of the new lawyers and their families are rejoicing this new milestone, one family is unsure of how to react.

Businessman Bryan Anthony Zambo who hails from Zamboanga (Philippines), a family guy with a 7-year-old daughter and 3-year-old son, passed away in a freak accident last April 7, just a month shy from the release of the bar exams results. 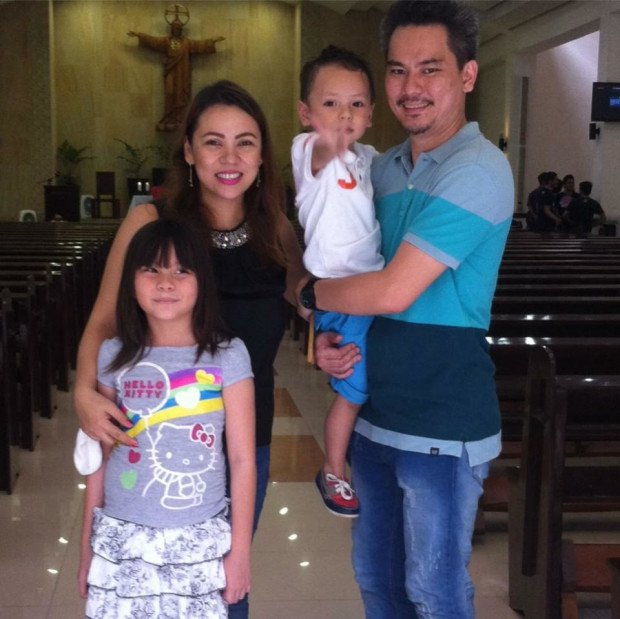 His wife, 35-year-old Charmaine Zambo, is unsure of how to react since the news would have been fantastic as Bryan had dreamed of becoming a lawyer yet she’s also devastated that her husband never even got to learn that he passed the bar exams.

She told the Inquirer, “I felt sad, of course. I can’t say that I am totally happy because this, becoming a lawyer, is what he really wanted.”

Charmaine revealed that high school sweetheart Bryan hails from a family who is inclined to science and business; thus, he had initially planned to take up Commerce Major in Financial Management and pursue accountancy but later changed his mind.

When Ateneo De Zamboanga University offered its law program five years ago, Bryan was among the pioneers who were accepted at the school.

A family guy, Bryan made sure to spend time with Charmaine and their kids as much as he could; though he mainly focused on his law studies and also allocated time for their business. 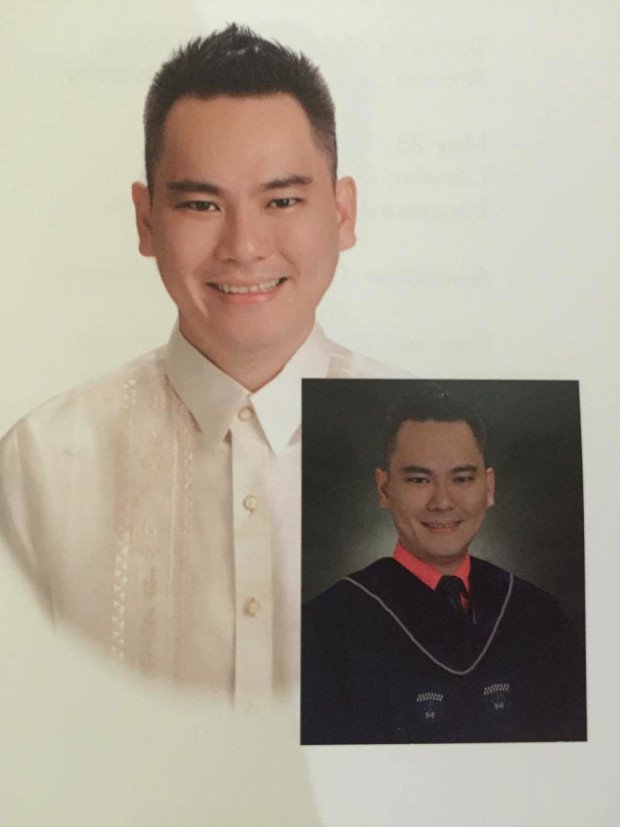 Charmaine mused, “As a father, he’s very responsible. He loves our kids so much and he works hard for them. I don’t want to sound cliché, but he’s like that—he wants the best of everything for us. He is also very protective of his siblings and he loves his parents so much.”

Sadly, while on his way home from an official business in Cagayan de Oro City, southern Philippines, the 6-wheeler truck Bryan was riding last April 7 had lost its brakes, resulting to the deadly accident that claimed his life.

But while Bryan’s life ended, his family has to struggle to continue living theirs. Charmaine plans to tell her children their father’s story of hard work and determination when the time comes.

“I told my daughter that their father is having an eternal vacation with God. She cried… He was trying to convince her to pursue law, that she could be a lawyer, too,” she said. “Our daughter’s reasoning is quite different from other kids her age, parang pilosopo ba. She’s smart like her dad. She knows how to reason her way out of an argument.”

“You should work hard to achieve your dreams and there’s no easy way to achieve them. If you really want something, you should work for it step by step. It will not land on your lap unless you work hard for it,” she continued, sharing her would-be advice to her kids.

“Like your dad, you have to work to be where you want to be. He was like that—if he wants something, he earns it with patience and perseverance, and not just beg for it. He wants to be deserving of his achievements.”