While humans enjoy eating various types of food, we often expect meat dishes to be properly prepared and cooked to be fit for human consumption. The food does not only have to taste good, it must also be safe to eat.

But a video of a ‘zombie’ meat recently went viral after it showed the food item actually twitching on the plate and crawling to ‘escape’! The twitching meat eventually dropped down to the floor – and that would have caused many diners to run away from the table and never eat from the place again! Whew. 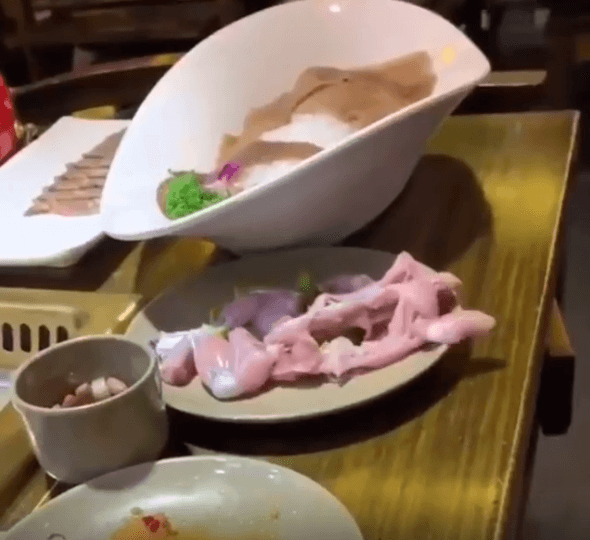 We could totally understand why the woman screamed in the background. We’d all be screaming, too, if we see meat moving like that and running away from the plate!

The meat actually appeared to be alive and have a mind of its own because it escaped the plate, crawling out before falling to the floor. The woman who was taking the video was too scared out of her wits that she did not investigate what happened next as the meat dropped to the floor. 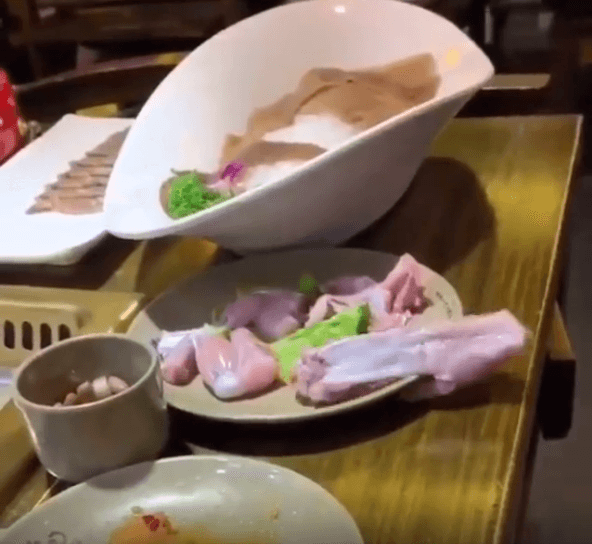 Did it continue movie and ‘running’ away from the table? Or did it finally stop moving now that it dropped to the floor?

The video has gone viral, gaining over 23 million views! A lot of netizens said they are too scared to handle raw meat now, leaving the cooking to their partners or simply promising to buy cooked food from now on. Others claimed they would go vegetarian as the moving meat video “could not be unseen!” 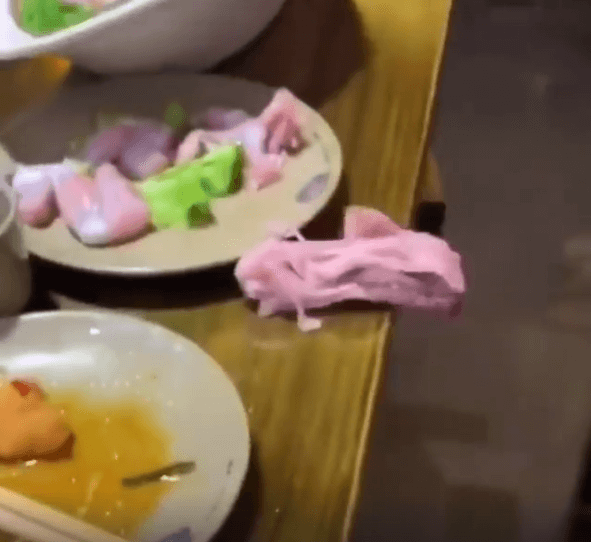 People were wondering how this happened and whether this was really ‘zombie’ meat. But while this was obviously not a meat pulled by a string because many parts could be seen moving, experts have shared their opinions on the matter to explain the moving meat.

According to Dr. Amit Morey, an assistant professor of poultry sciences at Auburn University, the meat was most likely frog leg. According to him, frog leg muscles continue to move around and contract even after being removed from the live frog’s body, especially when you put salt on the meat. 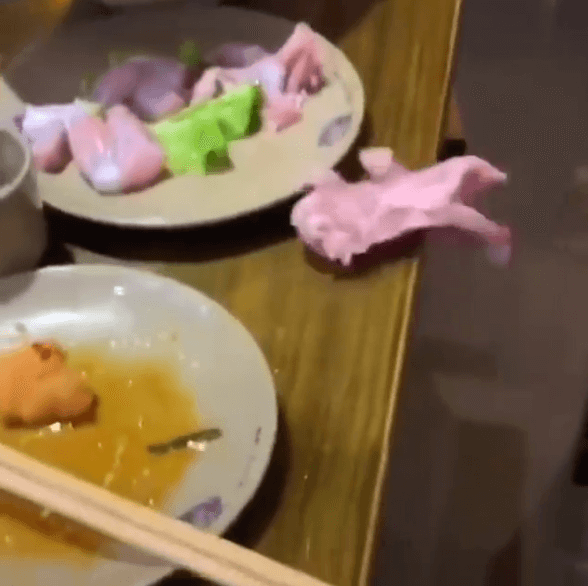 Another possible reason for the movement is that this might be chicken meat that was immediately deboned and placed on the plate. Thus, because the chicken was still alive just a minute or so before this happened, the nerve endings and the muscles have not ‘calmed down’ yet; thus, these moved before rigor mortis set in.

Is Frog Meat Safe to Eat?

While most people would not even think about eating frog meat, there are actually plenty of cultures wherein frogs are a delicacy. Not all frogs are safe to eat, but many species are actually edible. Many of those tried the meat claim that frogs are actually delicious!

Share this:
Tags:meat crawls off the plate, meat goes out of plate, strange meat, zombie meat