Clear skies over Metro Manila? That might sound impossible but the recent turn of events actually made that possible — and it’s beautiful!

If you’ve ever been to Metro Manila, particularly if you’ve lived there for a long time, you know how the place is often blanketed by smog. It’s not as bad as the air quality in other highly developed places, perhaps; however, the smog covers most of the area so badly that you can’t see beyond the tall buildings.

The Smog Clears Up

Jerome McCuin, an American who lives in Makati, recently shared photos of the view from his apartment – and it’s so beautiful! For the first in a very long time, Metro Manila is breathing in some fresh air. The community quarantine has done the place a lot of good, with McCuin sharing that Alabang is visible from his apartment balcony. 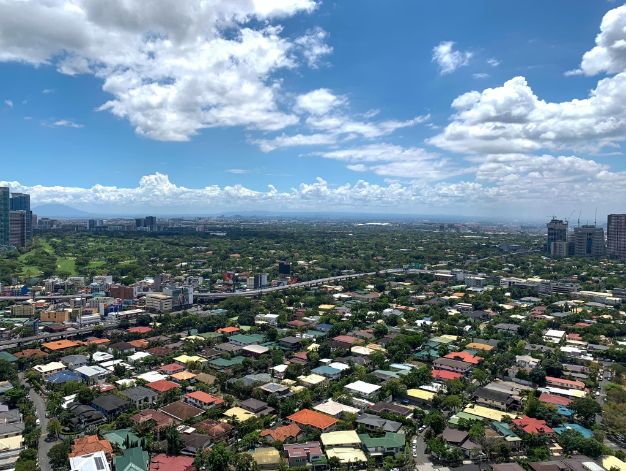 Surprised about what he had seen just a few days into the community quarantine, he quickly snapped some photos which he shared on his Facebook account.

“You’ll never believe what I saw from my balcony today. Alabang. No filter. None needed,” McCuin wrote.

Many people were just as impressed as McCuin had been with the view. There were even those who suggested that perhaps the world should do a one-day or even a one-week lockdown every year to let Mother Earth rest for a while.

“Ah, the view is refreshing. Maybe the pandemic is a wake-up call for us to take care of our Mother Earth,” one netizen commented. 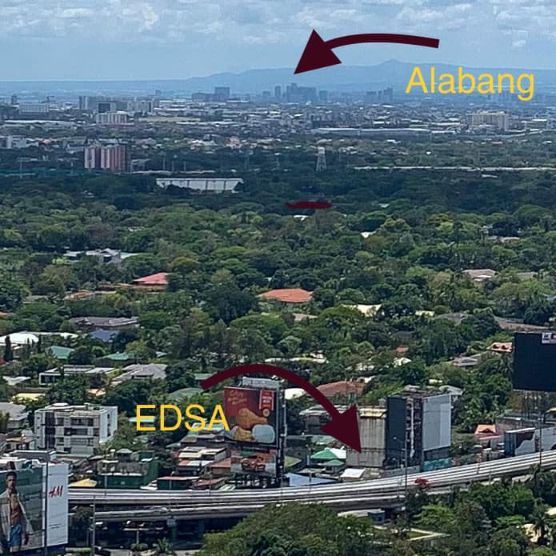 Others pointed out certain spots in the photos.

“You see that mountain peak at the background? That’s People’s Park in Tagaytay,” one netizen wrote, referring to the mountain in the photo McCuin labeled with ‘Alabang’ and ‘EDSA’.

A few days later, McCuin posted another photo. This time, Antipolo can be seen, including Cainta and Taytay, behind Pasig. 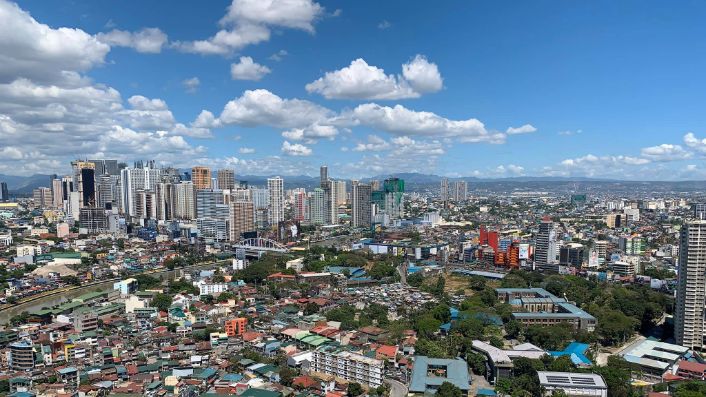 “Yeah some people get fired up and say that’s insensitive but I know one thing: When you lose something you appreciate it more once you get it back. This works both ways,” McCuin replied after someone suggested that this (meaning the COVID-19) might be God’s plan to save Mother Earth from being totally abused.

Smog is a contraction of ‘smoke’ and ‘fog’, a term coined in the early 20th century to describe the perpetual haze that often blankets many busy cities. This is often caused by the burning of fuels, such as from exhaust of cars. This type of air pollution often leads to reduced visibility and can cause various health problems.