Dogs are man’s best friends; there is no doubt about that. But did you there are times when dogs sometimes mimic their human best friends? And that’s the most adorable thing, really.

On Facebook page Doggie Fun Fair, photos of a dog had recently gone viral because this canine seems to think that it is a human being. Why is that so?

Well, as can be seen in the pictures taken by a certain Derick Anne Mariano, a dog can be seen sitting like a human being while riding a jeepney. Isn’t that cute? 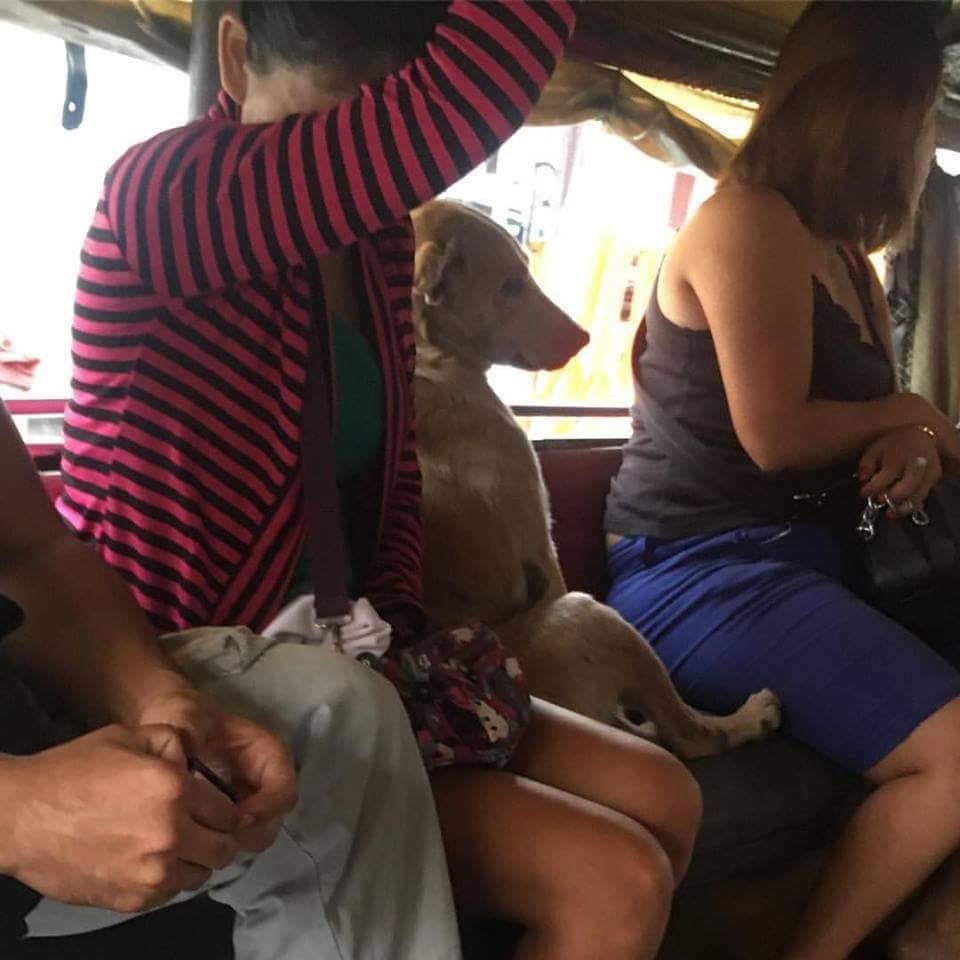 According to the Facebook post, the photo first appeared on the Philippine star last year but has obviously gone viral again because of its hilarious image.

Mariano narrated that the dog sat alongside its owner, much like a real human being would do if riding a jeep. While dogs might have stayed on the floor of the jeep, this one climbed up to the seat and sat like a human, even putting its head out the window to look at the sights.

This happened on a jeep going to Lardizabal Street in Manila.

But before netizens could complain that the seat is only reserved for human beings (is it really?), Mariano added further that the owner actually paid for the dog’s seat. 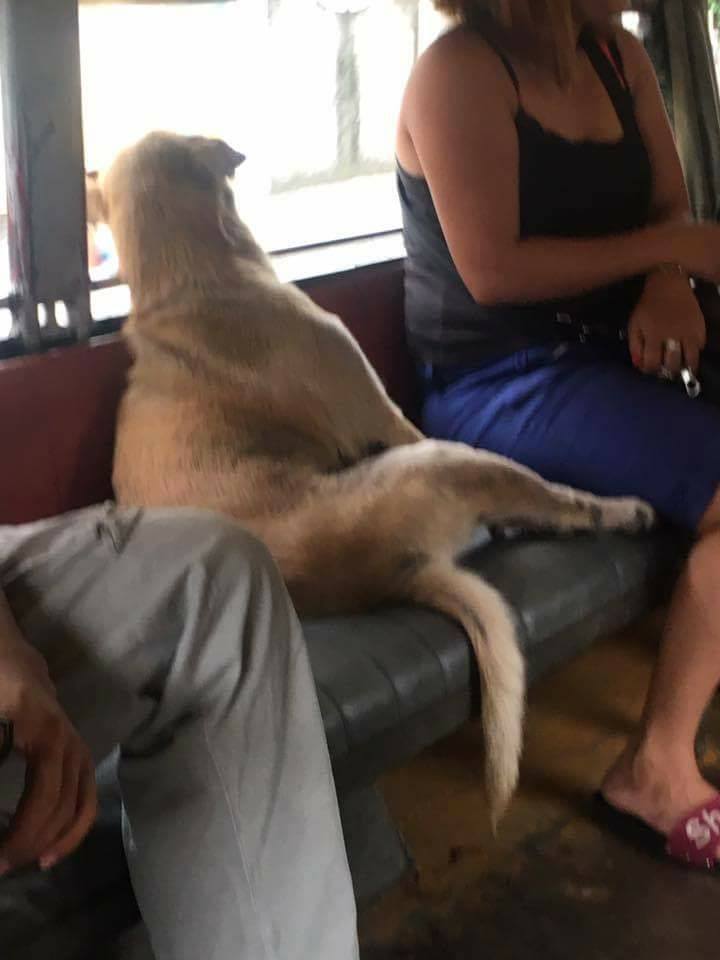 It really seems like these owners are treating their dog like a human being – and the dog must have thought he’s really a human being and is very much part of this family, doing things like what this family does. Cool, isn’t it?

Some people commented that it was good that the other passengers did not complain about this dog as there are others who actually would, saying they are afraid of dogs or are allergic to one or simply do not want to be in the same place with a dog, especially if it is a public transportation.

What can you say about this dog who sits like a human at the jeep?