While many people retire at the age of 65, there are also those who have to continue working to support themselves and their families. That’s the sad plight of an old man who is already 80 years old but still sells sandwiches from a rickety motorcycle because there is no one to take care of him. 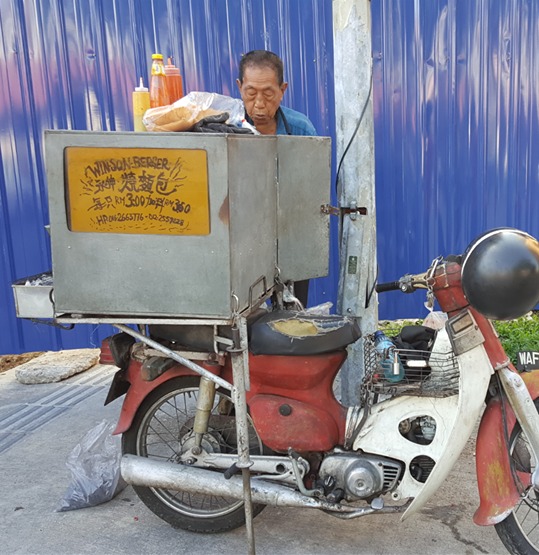 His story and photos were shared on Facebook page Soulusi; however, details about his name and home were left out in the post. What is clear is that he drives this old motorcycle that he converted to become his mobile kitchen and shop. 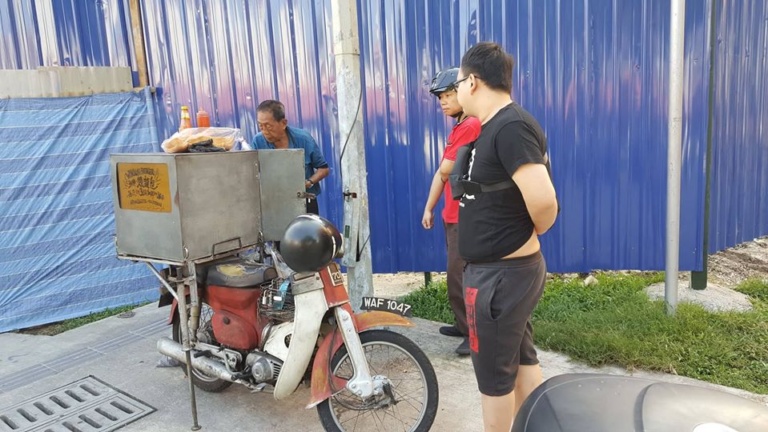 Using charcoal to cook his burgers, the old man doesn’t even move it from the motorcycle’s seat. It’s probable that he doesn’t do that because the oven is simply too heavy to move. This sparked concern from netizens over his safety – both in transporting his mobile kitchen and when he cooks the burgers.

According to the post, he often sells the burgers near the entrance ICC Pudu, a market in Kuala Lumpur, Malaysia. He shared that he’s been selling burgers for over 40 years. This is apparent in the fast movement of his hands, despite his old age. 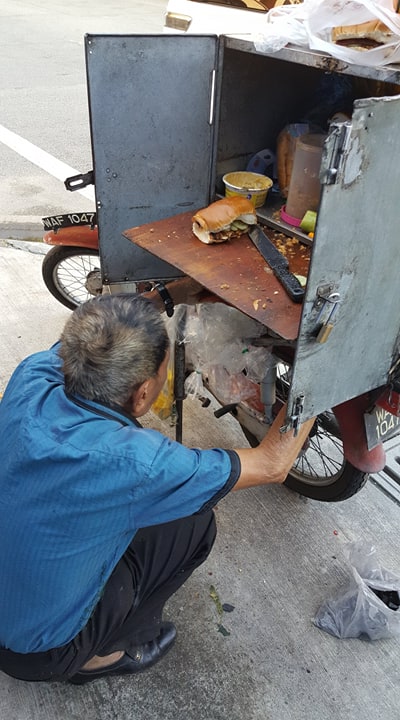 Several concerned citizens hoped to bring him to a senior home or that someone in the family would recognize him and take him back. But the old man said that he already lost his wife and they didn’t have kids. He also lost contact with his siblings and other family members. 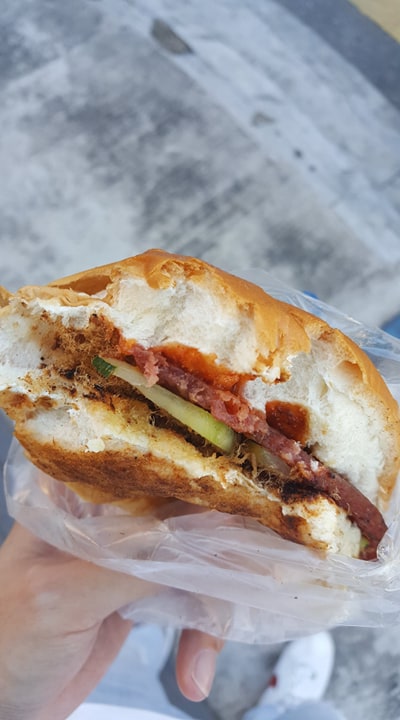 Still, he doesn’t mind continuing this kind of livelihood because he still enjoys some bit of freedom. He doesn’t also mind not earning a lot because he doesn’t have anyone else to support.

“I know I don’t earn a lot but I can still survive. I earn the money myself and I use it on my own, as there’s no one else with me. It’s a small business but I feel that it is better like this at least I have some freedom still,” he said. 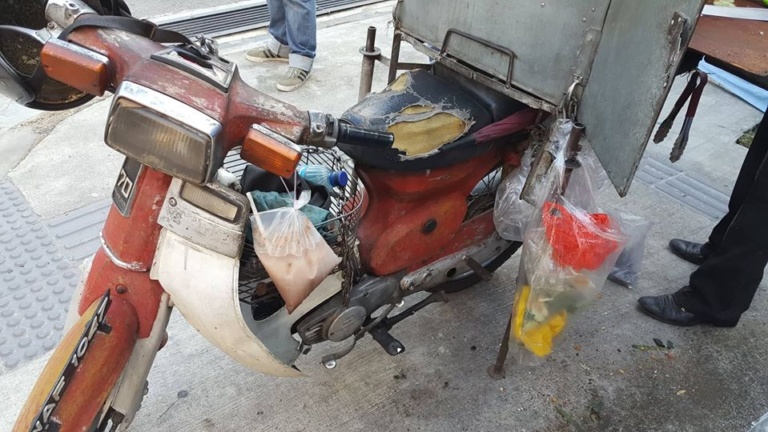 What are the Main Ingredients of a Burger?

A burger is comprised of a circular burger bun (bread) and a circular patty made from ground meat. The meat can be purely beef, purely pork, or a mix of meat and some vegetable extenders such as carrots.