According to Philippine Presidential Adviser on the Peace Process Silvestre H. Bello, the government has imposed a timeline of nine to 12 months for the peace deal. Unlike previous attempts, the two parties intend to discuss simultaneously issues like outstanding social and economic reforms, political and constitutional reforms as well as plans to end hostilities. 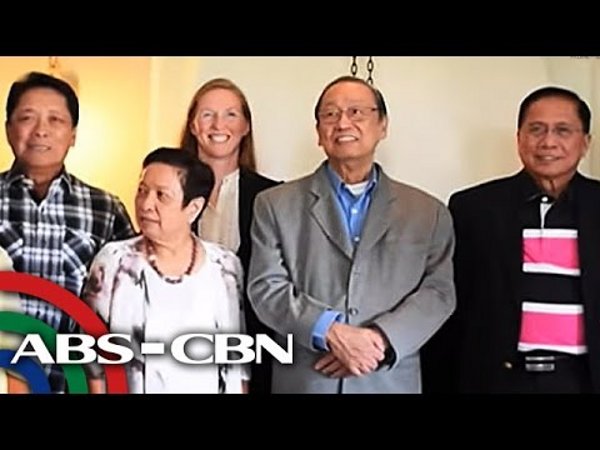 Bello said they are hopeful that the new approach will help them achieve their timetable.

Speaking to reporters, Bello said: ”We will do away with the usual sequencing and instead of the original sequence provided under the eighth joint declaration, we will consider a simultaneous discussion of the three remaining substantive issues of socio-economic reforms, political and constitutional reforms, and the end of hostilities and disposition of forces.”

Meanwhile, NDF panel chairman Luis Jalandoni said the road to peace will not be easy but they will try to “accelerate”.

“It has to be done thoroughly so it will be firm and stable,” Jalandoni added.

What is the Communist Party of the Philippines?

The Communist Party of the Philippines, which was established in December 1968 by  Jose Maria Sison, has claimed the lives of 30,000 people based on official estimates.

Its armed faction, the New People’s Army (NPA), has 4,000 members and enjoys the support of the poorest people in rural regions. In the 1980s, the group had about 26,000 members.

NDF, under the National Democracy Movement, is an alliance of progressive social and economic justice organizations, trade unions, agricultural unions, leftist political parties, indigenous rights groups and other related groups in the Philippines.