There is high likelihood that Davao City mayor Rodrigo Duterte could win as the president of the Philippines this May 9, 2016. With less than 2 weeks before the Election Day, his strong presence can already be felt across social media and the community – and it could spell trouble for the bad guys!

Best known for his iron hand and hatred towards drugs, criminality, and corruption, Duterte claimed that he could clean up the country in 6 months. But while critics and his opponents scoff at the idea, saying this claim was mere lip service, there just might be a grain of truth in it especially if people would cooperate.

And even before the drug-hating mayor becomes elected as president, it seems that the drug community is already squirming in fear – and quite surprisingly, there were some who were positively affected by this fear.

One of these is a woman (whose name was withheld for obvious reasons) who turned over P1.7 million worth of shabu (methamphetamine) to the cops of Dumaguete City in Negros Oriental, central Philippines last Tuesday, April 26. 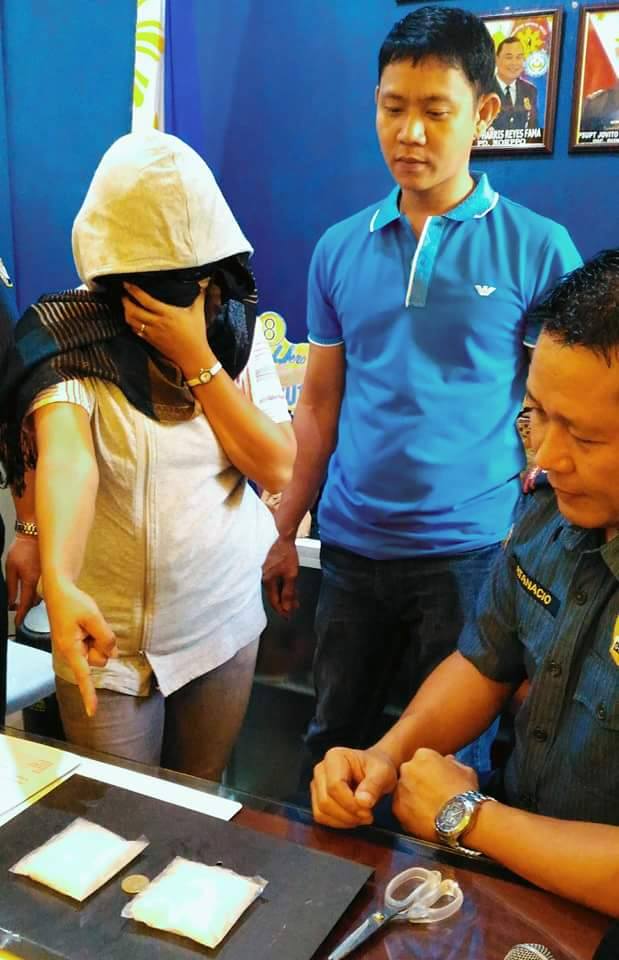 According to the Visayan Daily Star, the woman VOLUNTARILY turned over around 155 grams of suspected shabu placed in two packs.

Supt. Jovito Atanacio, the Police Chief in Dumaguete City, said that though the woman knew that her life is at stake after turning over the shabu shipment from Muntinlupa in Metro Manila, she did it anyway as “a gesture of goodwill to do her share in the campaign against illegal drugs in the city”.

It is also highly likely that she fears what could happen to her if Duterte does win since there have long been rumors that the mayor does not feel any remorse in supposedly killing big-time drug dealers and even claimed during the most recent presidential debate that if any of his children are drug addicts, then the people could kill them.

Of course, the credit for the woman’s voluntary turnover of the shabu shipment still lies with her and the local police but there were many netizens who believe that this is just the beginning of the change that the people are desperately clamoring for, the change that could happen when Duterte becomes president…