Many of us think of an old, fat guy in a black robe when asked to describe a judge in court. But a young girl recently went viral after she shared photos wearing a black judge’s robe and sitting at what was surely a judge’s chair, with gavel and block set just within her reach on the table.

A lot of netizens could not help but wonder whether this young lady is a real judge. Because if she was, then she must be the youngest judge of all – and one of the prettiest, too! 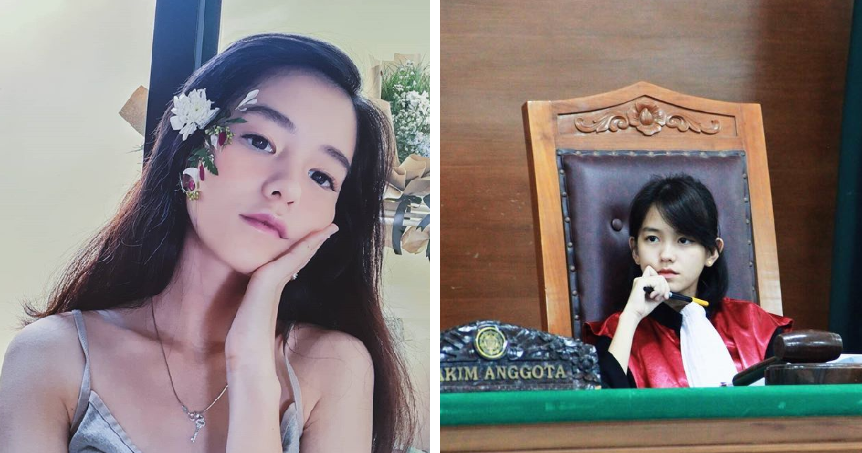 Soon, netizens were finally able to identify the young lady. Her name is Leanna Leonardo. But she’s not yet a judge. It turns out this young woman is a 22-year-old student who is currently studying law in Gadjah Mada University in Yogyakarta, Indonesia. 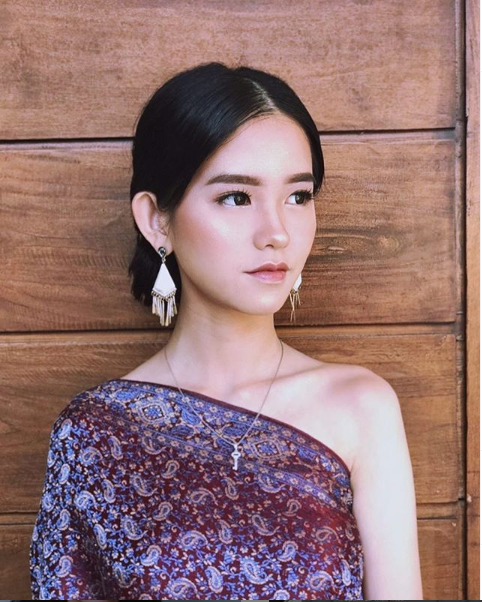 Does that mean she was impersonating a judge? Well, not really. The photos of Leanna wearing a judge’s robe were taken during a moot court (mock court) activity where she acted as judge. But while she is not YET a judge, this young lady hopes to become one someday.

Right now, she is focused on becoming a lawyer and denied she is a member of an Indonesian K-POP group. There were reports that she belongs to JKT48, supposedly the Indonesian counterpart of AKB48, a Japanese idol girl group. 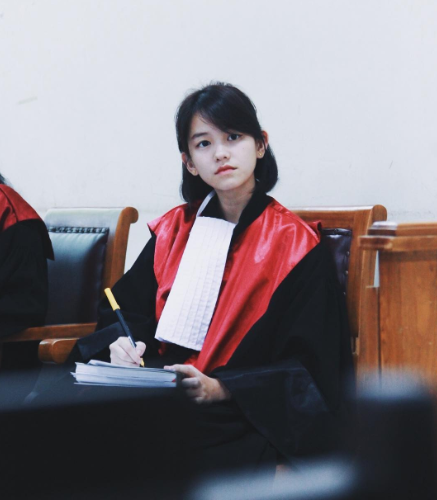 But Leanna would soon amass a loyal following, with her Instagram account now having over 162k followers! A lot of netizens were hoping to witness her journey to become a judge. 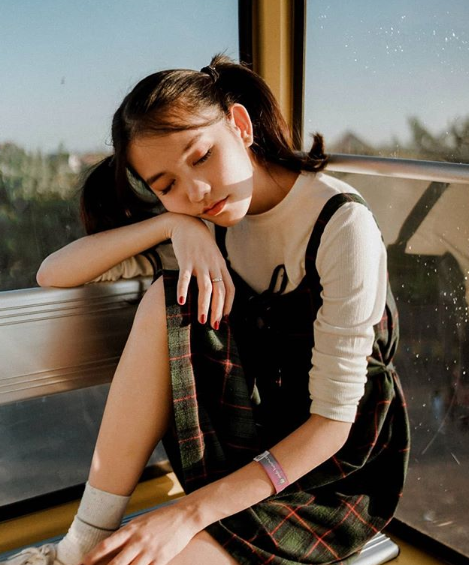 Those who were interested in getting her number were a bit disappointed, however, upon learning she’s got a boyfriend. But some netizens would soon say she’s too gorgeous for him! This led Leanna to wish that people would just respect their relationship and not comment on her boyfriend’s looks… 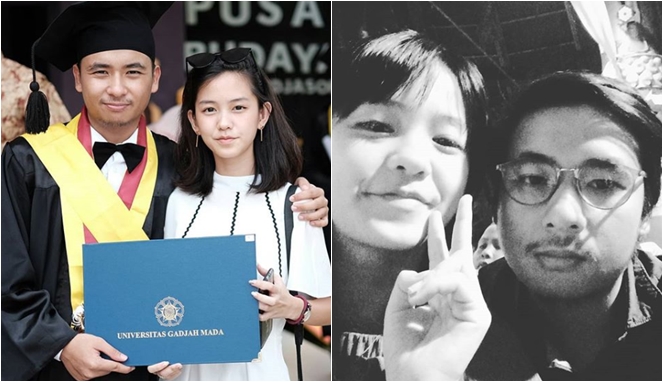 What is a Moot Court?

A moot court is a mock court where law students argue on imaginary cases using proper arbitration proceedings used in a real court.