MANILA, Philippines- Former Justice Secretary and Senator Leila De Lima has expressed her alarm over the killing of a pedicab driver who was attempting to surrender to Pasay Philippine National Police (PNP) officers on Tuesday, August 23.

Eric Sison, a pedicab driver suspected of using illegal drugs, was killed by Pasay City PNP officers after he allegedly shot at them during an anti-drugs operation in Barangay 43, Zone 6 in Pasay City. However, a video recording of the incident showed that Sison was signifying his intent to surrender to authorities just before the shooting happened. 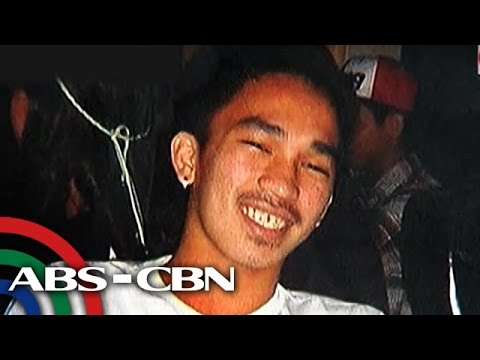 De Lima, who currently heads the Senate Committee on Justice and Human Rights, said what the police officers did was a criminal act. The female senator is yet to see the video of the incident that has made rounds on social media.

The female senator, who is being tagged by President Rodrigo Duterte of having links to drug lords inside the National Bilibid Prison (NBP), said she has plans to include the incident in the Senate investigation into extrajudicial killings in the government’s all-out war against drugs.

Meanwhile, the Commission on Human Rights (CHR) said there appears to be “excessive force” used against the suspect. They have deployed an investigation team to come up with a fact-finding report.

Three cops are currently being investigated for the incident.

What is Summary Execution?

Summary execution pertains to the execution of a person alleged of committing a crime and immediately killed without the benefit of a fair and full trial. It is usually done by police, military as well as paramilitary organizations and is usually associated with terrorism, guerrilla warfare and counter-insurgency.