Home
News
OFW News
An OFW’s Wife Has an Affair With Another Man; Wife of the Other Man Combined Forces With The OFW to Take Legal Actions Against The Two

“Therefore, what God has joined together, let no man separate.” – Mark 10:9

The sacrament of Matrimony (Marriage) is a holy and sacred  covenant by which a man and a woman became one and certify that they will love and cherish each other for the rest of their lives.   It is not only an irrevocable agreement between them but above all,  a union with God in making his love present between the spouses.

The road  that a married couple passes through may not be smooth sailing at all times but they have to uphold their promise to love each other beyond all circumstances.  And it is a sad reality that nowadays, separation was becoming uncontrolled because of infidelity of either the man or the woman.  Such is the story of Paolo Baloloy, an OFW working in Saudi Arabia for three and a half  years.

According to Paolo, while he was still working abroad, his wife Jacquelyn told him that she wanted a separation.  This made Paolo decide to go home immediately  to the Philippines. When he came back, a certain Mary Jane Consunji called  him and introduced herself as the wife of Chris, whom his wife Jacqueline was having an affair with. After gathering evidences, they’ve decided to combine their efforts to seek legal advice from Mr. Raffy Tulfo through his radio program, “Raffy Tulfo in Action”. 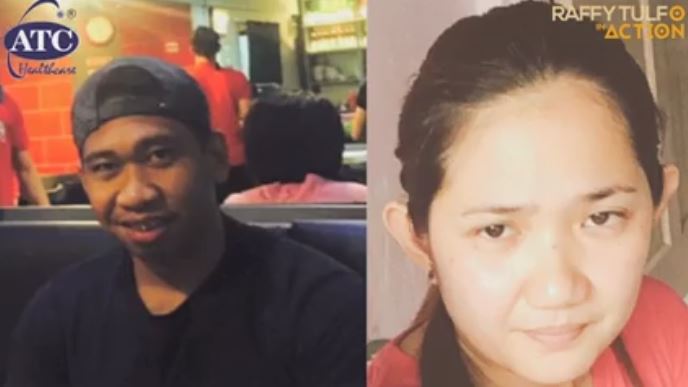 Paolo and Mary Jane have been interviewed by Mr. Tulfo where they stated  facts regarding the affair of their spouses.  Paolo said that his wife admitted to him that she was seeing another man.  The sad thing though, his mother-in-law was tolerating what Jacqueline was doing and even said that Paolo was just lying. He also burst out of anger when he learned that Jacqueline was bringing their children with her when they (Chris and Jacqueline) go to the hotel. On this note, Atty. Castillo said that this can be considered as grounds for a child abuse case and the right to child custody may be awarded to him. 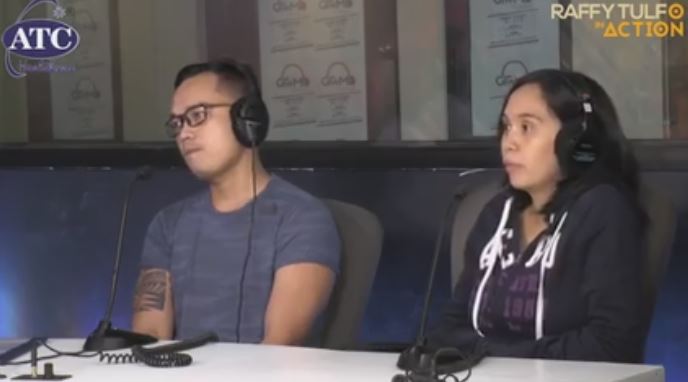 Mary Jane on the other hand said that she came to know the infidelity of her husband when he incidentally forgot his car keys and Mary Jane was able to check on his bag inside the car.  She saw a scrap album with pictures of Chris and Jacqueline together and a love letter that was dated last February.  When she confronted her husband Chris, he said the woman on the photo was just his best friend which Mary Jane believed at first.

However, Mr. Raffy exerted efforts in getting the sides of Chris and Jacqueline but it  did not turn out successful.  Their phones were just ringing.

As of this writing, cases of Violence Against Women and Concubinage can be filed against the two according to Atty. Castillo.