Every parent knows how difficult it can be when the kids get sick and there’s no one else to take care of them or that they specifically want you by their side, but you have to go to work. More often than not, most employers won’t believe your “My kid is sick” excuse or might believe you but still wouldn’t let you take a day off work.

Recently, Bernie Reifkind shared a heartwarming story on LinkedIn that netizens truly loved. As boss, Bernie showed compassion to a worker who was crying at work because her child is sick and she hadn’t even gotten enough sleep the previous night. Understanding what she’s going through, he let her go home – and even gave her some extra money! 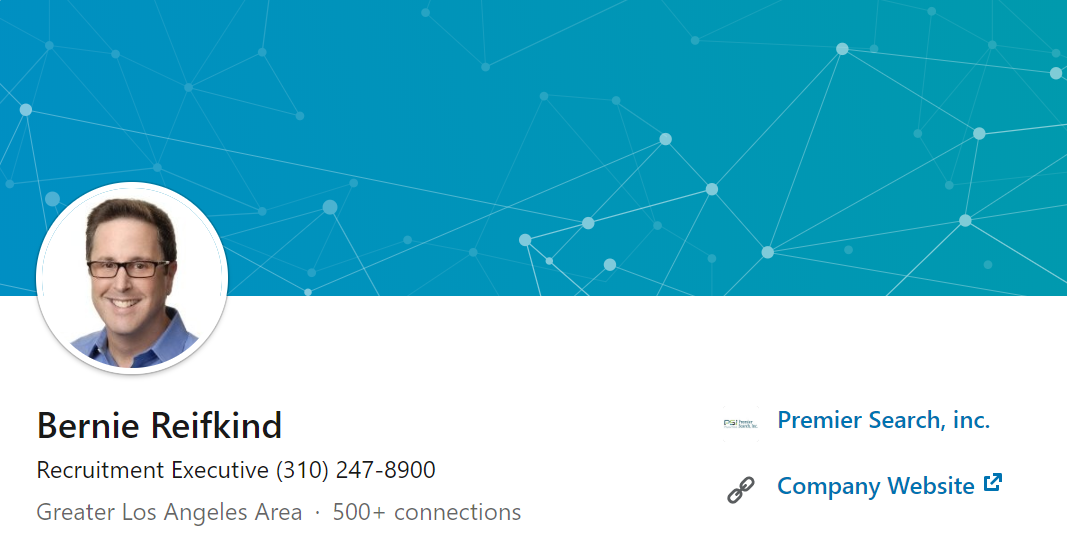 “Silently she was sobbing at her desk, early at about 7:45 AM. I asked her if everything was OK? She told me that her child was sick and that she had been up all night. Bags under her eyes.

I asked her “So, what are you doing here at the office?” She said that she had run out of “sick days” and could not afford to miss another day.

I sent her home and promised that she would get paid. In addition, I wrote her a check on the spot for extra money to alleviate her immediate financial worry. She was incredibly grateful. To this day, she is my best employee not just because of her talent but her loyalty.”

He also shared a reminder for employers to be more compassionate to their workers. He added that most people have lots of problems and responsibilities on their shoulders, having to worry about getting kicked out of their jobs due to these other responsibilities would only add more weight to their problems. 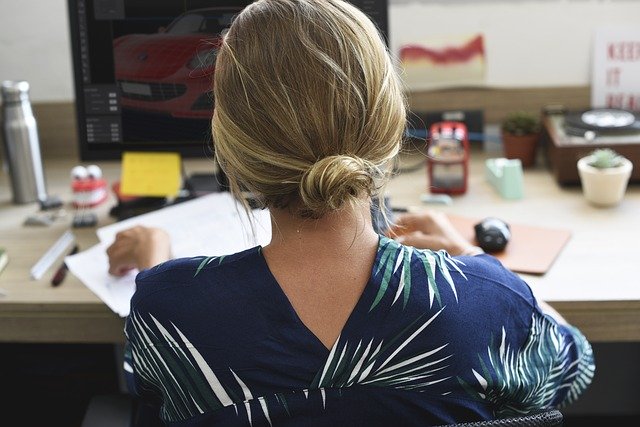 “People are worried about their jobs.  PLEASE reassure your hard working employees that their jobs are secure, whenever possible. Loyalty goes both ways,” he ended his post.

Netizens loved his story, saying that if only all bosses were like him! But other cynical netizens think he’s just making the story up to look good to people and things like this don’t happen in real life…

CEO means “chief executive officer” and is the highest-ranking person in a company. This person might be the sole owner of the company, but the position isn’t limited to the owners. But because this person is ultimately responsible for making top managerial decisions, most CEOs are owners, at least in part such as a major stockholder, of the company.

What’s tricky is that it is actually possible for the CEO to take over the company and get rid of the owner, if the board of director agrees – and this has actually happened in a number of cases.