MANILA, Philippines – A lot of people are keeping track of what President Rodrigo Duterte had promised during the campaign period, especially the one about cops and soldiers getting a pay hike to at least twice the current amount (or around Php50,000) so as to prevent them from engaging in illegal activities because they are already well compensated and, ideally, won’t be tempted to take bribes from criminals.

It was also expected that the pay hike will boost the troops’ morale and help them work effectively in line with Duterte’s campaign against criminality and illegal drugs. 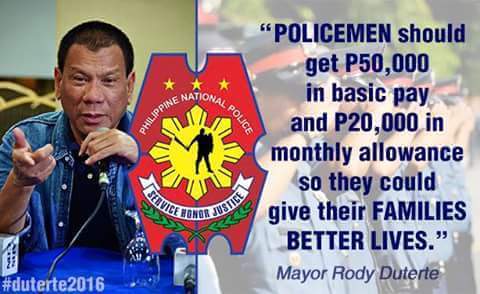 But while the cops and soldiers are hopeful that the pay hike will take effect soon, Budget Secretary Benjamin Diokno doused those hopes by saying that, in reality, there really is no pay hike for cops in the 2017 budget.

Of course, that is expected since the budget for 2017 as already in the works even before Duterte became president.

The 2017 budget will be 11.6% higher than the current budget but it seems that there is currently no room there for the increase in the cops’ salaries. While campaigning, Duterte had outlined that the pay hike will come from better collection of taxes in the Bureau of Internal Revenue (BIR) because he believes the agency is not collecting fully from all potential tax payers – and corruption allegedly plays a role in low collections.

Although Diokno delivered the sad news for cops and soldiers during an ambush interview, he does have something positive for them to look forward to – that they are now included in the salary standardization. 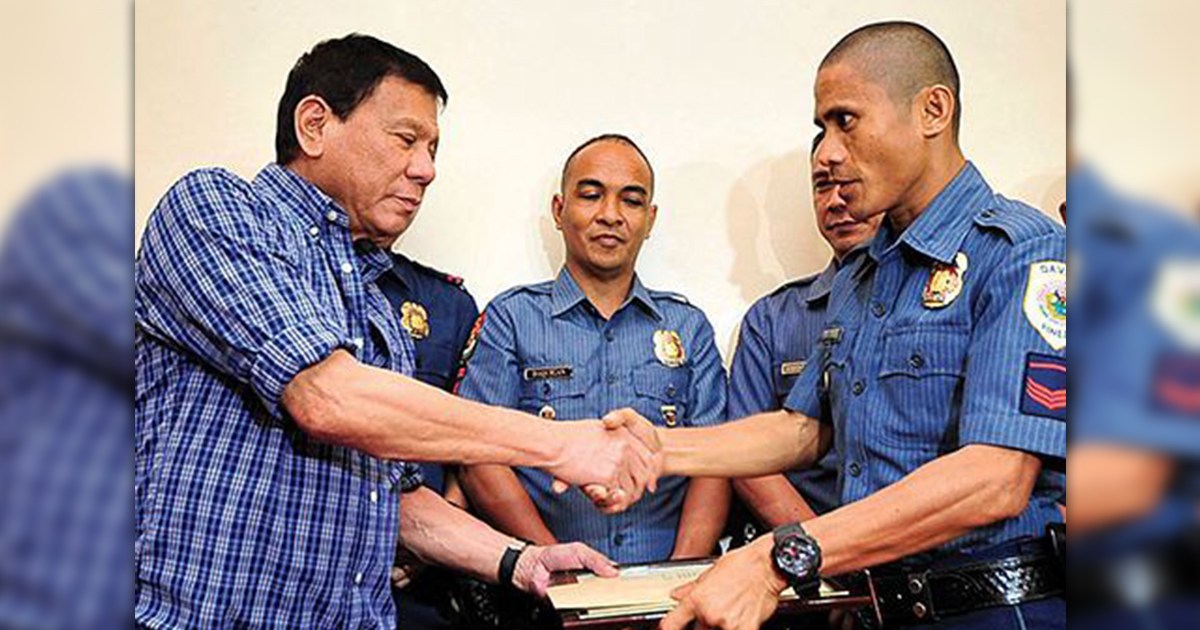 It can be recalled that cops and military groups were not included in the salary standardization signed by former President Benigno Aquino III because of he believed such would greatly affect the budget since, under the law, all retired personnel will also get pension hikes every time active servicemen receive pay hikes.

Despite the cops and soldiers not going to see a pay hike in 2017, they remain hopeful the promised increase will happen the soonest time possible.