Being an overseas Filipino worker (OFW) is no joke, especially if you don’t get along with your boss. You’re stuck with your boss for the duration of your contract and it’s too expensive to get out. Worse, a lot of OFWs get abused and are too scared to ask for help.

If you’re frequently fighting with your boss, that’s already an unhealthy work relationship. Most would probably try to escape or simply quit but knowing the hardships her family is facing in the Philippines, one OFW endured all these to provide for them. 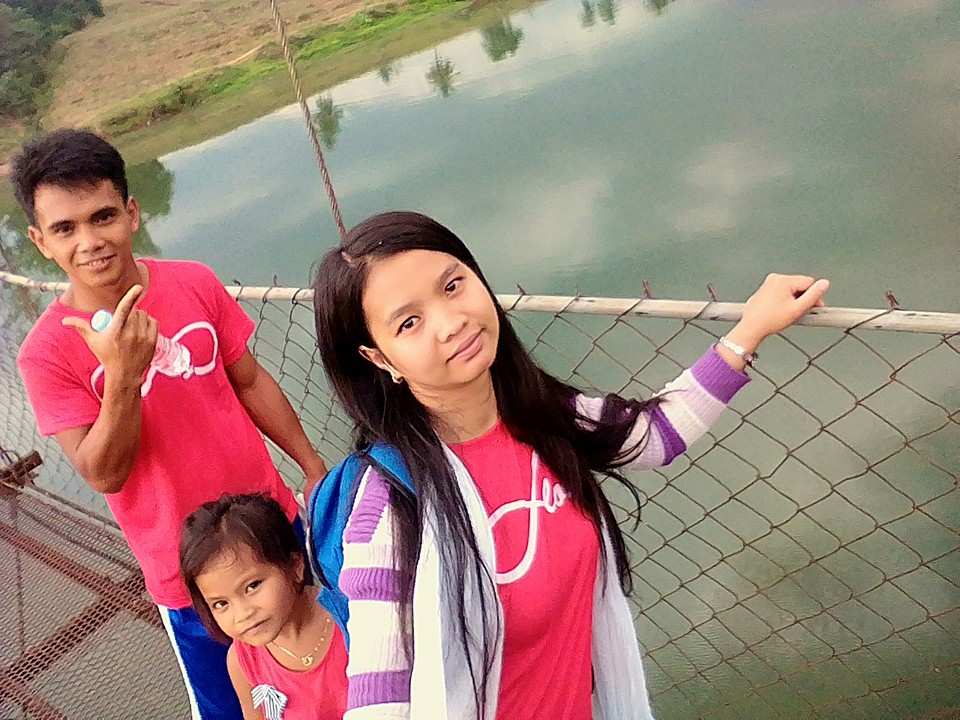 Jhen Gray-Pdilla Dela Cruz just turned 22 and was just starting a family when she flew to Lebanon to work as domestic helper. Even right from the start, she didn’t get along with her employers. They were always fighting because her employers didn’t give her enough food or let her rest well.

She had to endure a lot of hardships in Lebanon. She had to work hard even if she was hungry – and she even had to work despite being sick. Life was hard but she endured everything so she can provide for her family. 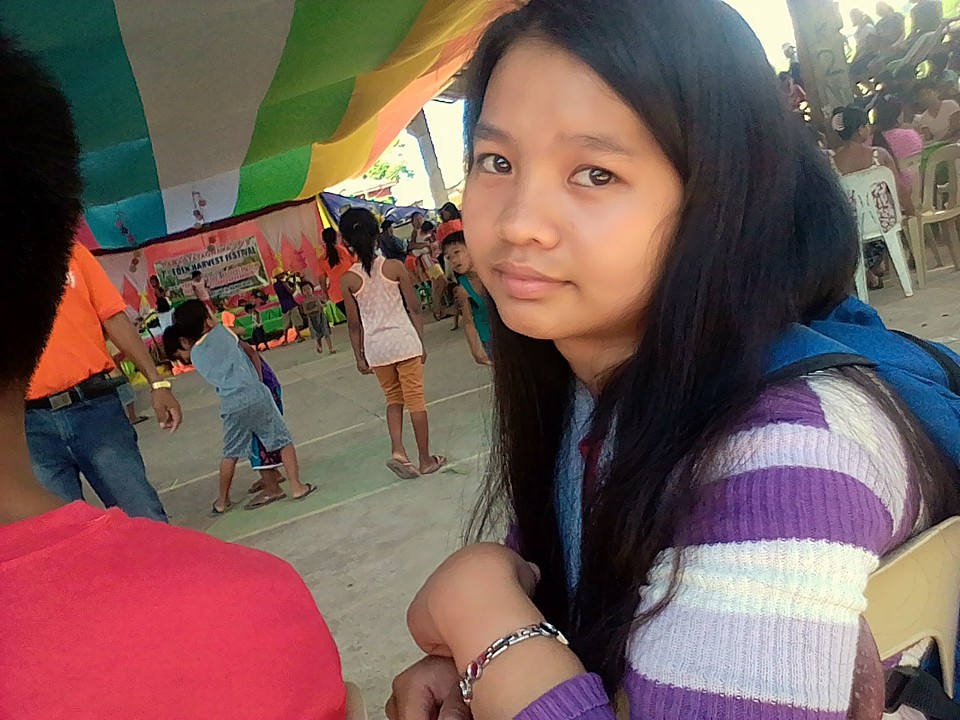 Indeed, being an OFW is difficult. She admitted to having felt homesick most of the time and crying because she missed her family but all her hard work and sacrifices paid off. She’s now the proud owner of a house and lot – not all OFWs are able to do that! 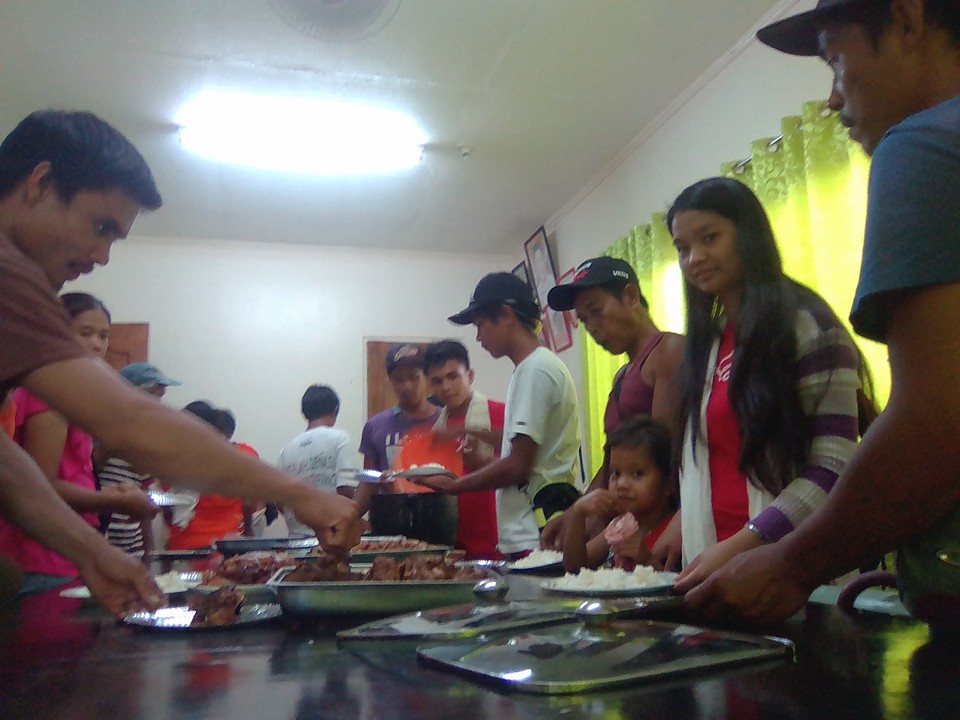 It is possible that she might not go back to her job but she’s happy that she was able to buy something for her family from the fruits of her labor. But more importantly, despite the hardships she faced, she was thankful that she made it home safely…