A nine-month-old baby boy was accidentally shot dead by his five-year-old brother in Kansas City.

According to a report by NBC, the 26-year-old mother heard a loud noise similar to a gunshot while she was in the kitchen. Alexis Widerhol had just left her napping baby in the room.

When she went to check where the loud noise came from, Widerhol was told by her 5-year-old son: “I’m sorry, Mum. I shot Corbin.”

After seeing her nine-month-old bleeding, Widerhol called 911 and told them her baby was shot with a paintball gun. Her baby was declared dead on arrival at the hospital.

The police revealed that a .22-calibre Magnum revolver belonging to the boy’s grandfather William Porter was used in the tragic shooting. Sheriff White said the firearm was just lying in the headboard of the bed so it was easy for the boy to play with it.

In an interview with NBC, Porter said: “I told the boys they weren’t supposed to be in my bedroom where I keep the gun cabinet and they knew it — but like I said, boys will be boys.”

Widerhol, who claimed she had no idea that there was a gun inside their house, said she doesn’t know what triggered her son to fire the gun.

“Maybe he thought it was something off a TV show,” she said. 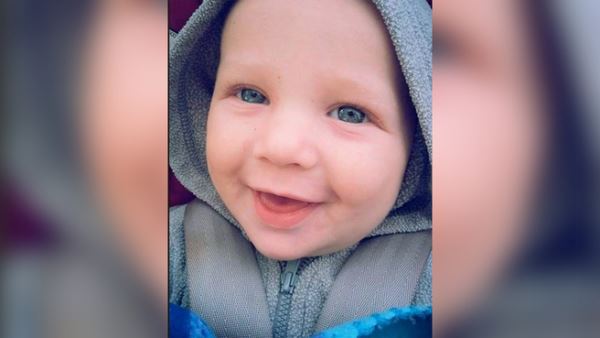 Accidental Shootings Involving Children in US

In the US, about 1.7 million children live in houses with guns.

More than 100 boys and girls under the age of 14 tragically die due to accidental shootings annually, according to the US Federal Statistics. The alarming figure was taken from a survey done from December 2012 to December 2013.

The study also revealed that 70% of child deaths due to accidental shootings could have been averted if the firearms were not loaded or were stored properly in the house.