For the first time in recent history, the State of the Nation Address (SONA) will not be a red carpet event and would not be a ‘fashion show’ – as directed by President Rodrigo Duterte! And this good news as part of the change that many are clamoring for…

Every year, the president of the Philippines gives his/her SONA to update his/her constituents of what has been accomplished by the government so far for the specific period. But the SONA is not just about the president’s report but also considered as a red carpet event where the country’s highest ranking officials and the most powerful people in government get to flaunt their best clothes.

In short, the SONA is also a fashion show of sorts. While the men look dapper in their ‘Barong Tagalog’ and business suits, the women dress up to the nines in the best gowns they could get. Just like Hollywood’s red carpet events, blogs would come up with the list of ‘best and worst dressed’ SONA attendees. 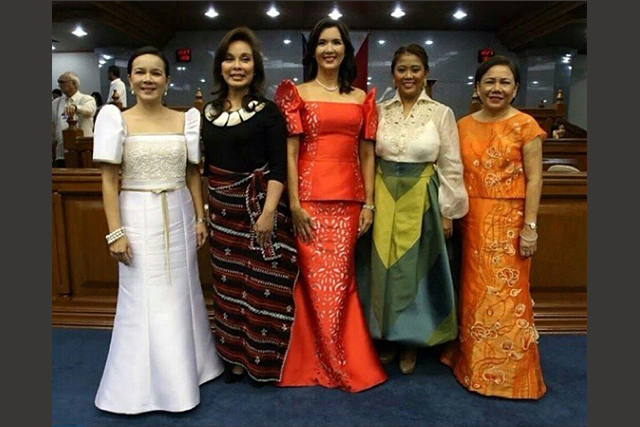 Of course, the ostentatious event also meant seeing these officials and their partners or family members in grand attires – while majority of their constituents remain poor and experiencing problems finding enough money to feed their family.

While we can’t always fault these politicians for being rich (since many have been born to rich families) and their constituents being poor, a lot of people believe that the SONA is not the proper place for them to ‘flaunt’ their wealth.

On July 25, however, everyone is directed to wear ‘business attire’ as the event will not be a ‘fashion show’, revealed incoming speaker Pantaleon Alvarez.

Rep. Rodel Batocabe of party-list group Ako Bicol revealed, “We have been informed that the President, true to form, does not want pomp and pageantry during his SONA. Simplicity is the byword.”

He added, “The leadership wants us to wear business dress, not fashion show attire. The fashion show will be a thing of the past.” 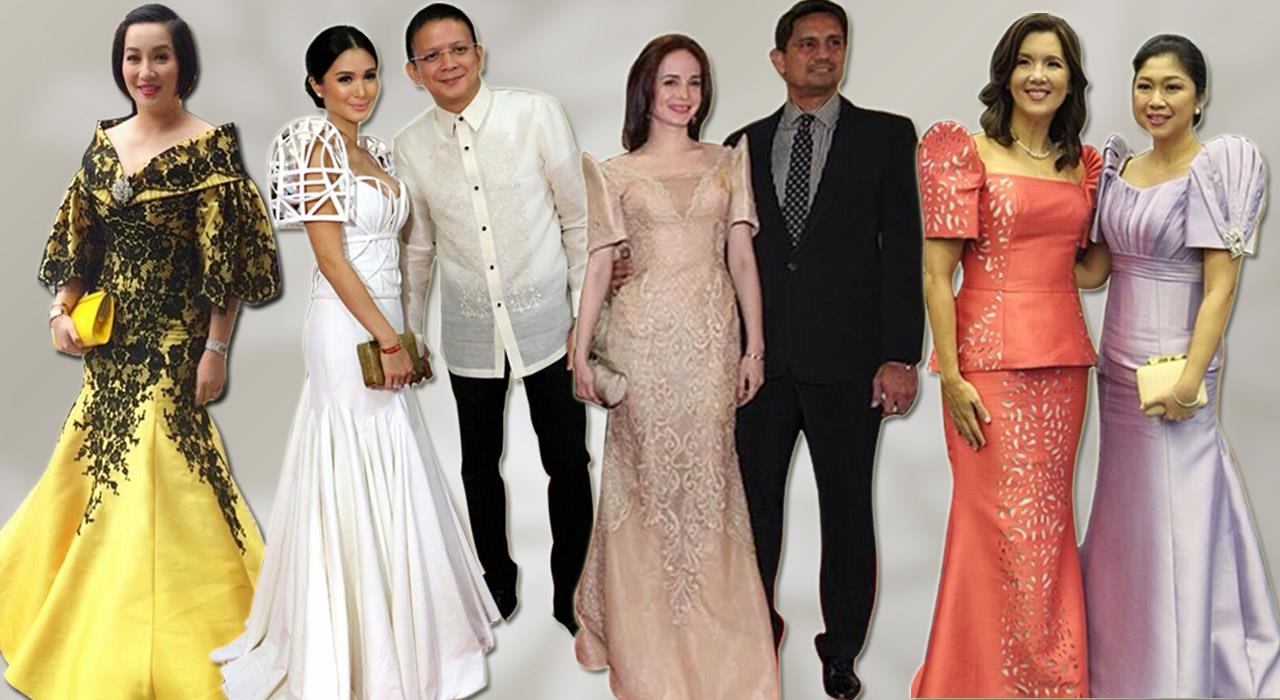 It would also seem that there would be no red carpet for the event – not even for the president! And judging from his previous outfits/appearances in various events he attended, he wouldn’t care about not walking on the red carpet and such would only be within his character.

“The SONA is the President’s show. Let us give it to him. Let us not upstage him,” Batocabe said as he urged his colleagues to follow the directive and wear modest attire. “The SONA should not be a parade of stars because the President is just a simple man who doesn’t like walking the red carpet like a Hollywood celebrity.”

So, does this mean we will not be seeing ‘fashion show attire’ on Duterte’s first SONA? That surely remains to be seen… We’ll keep you updated!