The Akita dog name ‘Hachiko’ was famous for his loyalty, waiting over 9 years at the train station in Japan for his owner to come back but the owner, Hidesaburō Ueno, never did because the owner suffered from cerebral hemorrhage while at work.

For his incredible loyalty, Hachiko became famous all over the world. 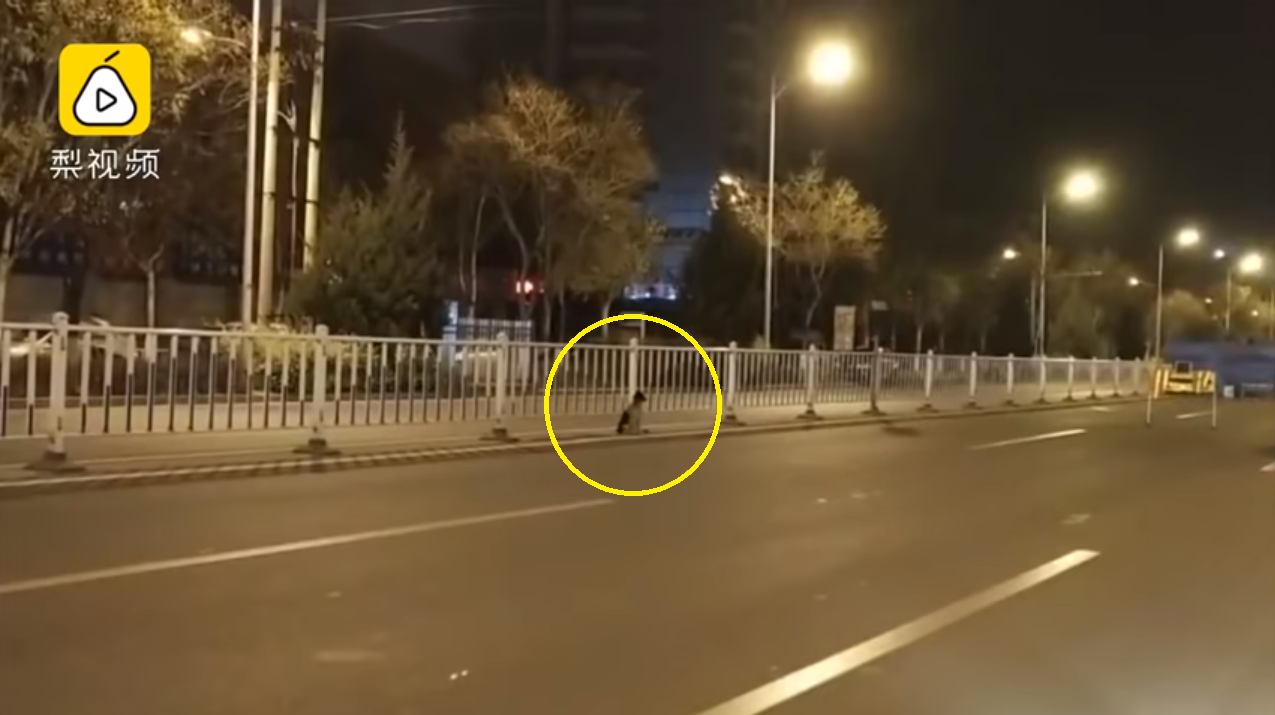 Recently, netizens are calling a dog in Mongolia as the new Hachiko after seeing photos of the canine waiting at the road side for months. It turned out that this unnamed dog’s owner met an accident but the dog, like Hachiko, never knew that his late owner would never return again.

The dog’s owner met a car accident on August 21 and the dog has since stood at the spot, waiting for his return.

On November 10, a video of the dog was posted by Chinese news platform Pear Video. The poor canine was still there at the street, waiting for its owner to arrive. The video has gone viral, receiving millions of views across the world as many people were impressed by its loyalty. 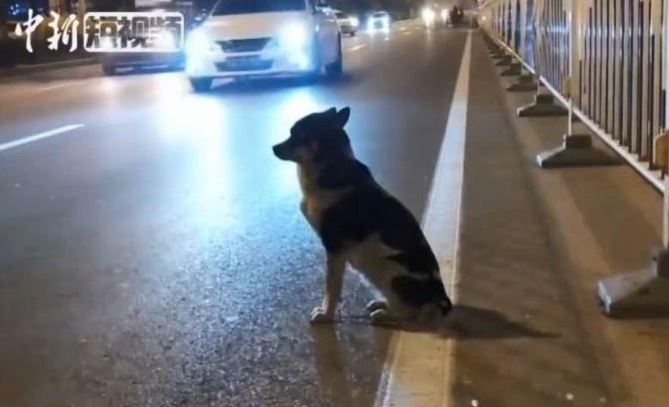 No one knew the dog’s name; thus, he was dubbed as the new Hachiko, in honor of the world’s most loyal dog.

Just like the original Hachiko, this new-era Hachiko would be at the spot no matter the weather. This prompted a number of netizens to fear for its health but the dog was skittish and would shy away from anyone who tried to help.

Thus, dog-lovers are leaving food and water near its post but are hoping that the owner’s family would recognize his dog and take him. With winter fast approaching, everyone is hoping this would happen soon or that someone would adopt the poor canine.