The video below us Abu Abdallah al-Masri, a 22-year-old suicide bomber, entered the chapel next to St Mark’s Coptic Orthodox Cathedral in Cairo, Egypt. Moments later, he detonated a 12kg bomb which later resulted to the death of 19 adults and 6 children, with 49 people injured at the same time.

The footage, taken outside the chapel, shows us Al-Masri crossing the street and walking through the gates of the church. Explosion shortly follows afterwards. 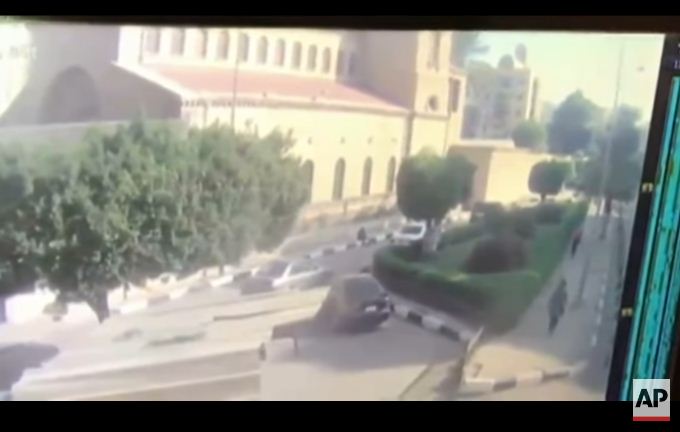 According to Unilad, this tragedy was “one of the deadliest attacks in recent memory to target Egypt’s Christian population” A series of protests were eventually held outside the church as Christians blamed the government for its failure to protect them. 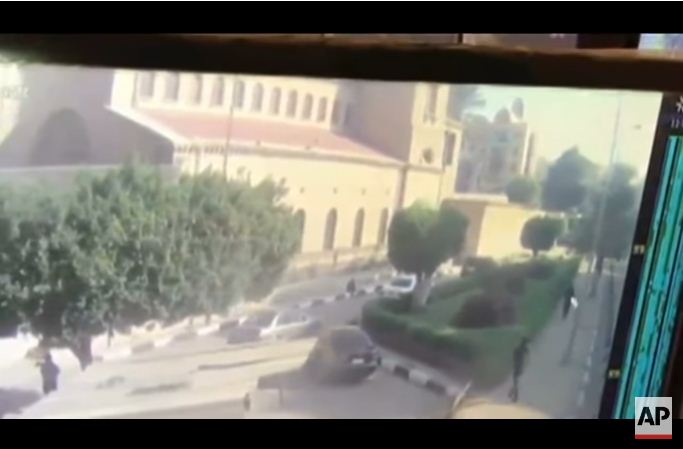 “How did all this planning take place without the security knowing about it?

“You are saying that this person belongs to a terror group and has been previously arrested. So you should have kept a close eye on him.” 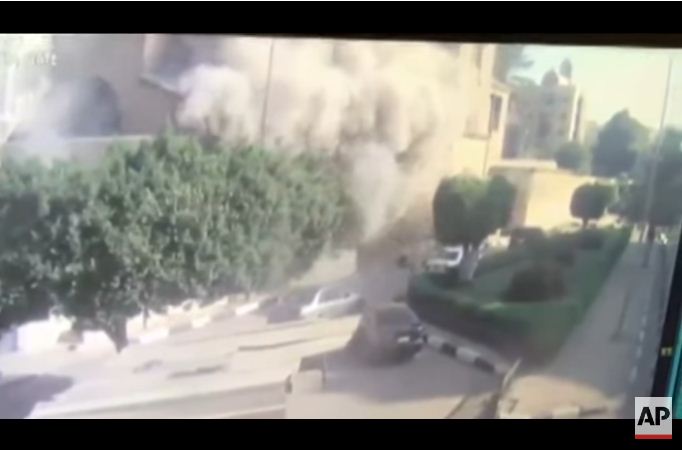 Egypt’s Interior Ministry has stated that Al-Masri was part of a terror cell funded by Muslim Brotherhood leaders exiled in Qatar. Despite that, ISIS claimed responsibility for the chapel bombing.

Reports tell us that three men and a woman have already been arrested in connection with the attack.

You can watch the raw footage here:
https://www.youtube.com/watch?v=DoXd6zKcGe0

Where Did ISIS Come From?

According to an article by CNN entitled ‘ISIS: Everything you need to know,’ the group had its roots “in 2004 as al Qaeda in Iraq, before rebranding as ISIS two years later. It was an ally of — and had similarities with — Osama bin Laden’s al Qaeda: both were radical anti-Western militant groups devoted to establishing an independent Islamic state in the region.”

However, “ISIS – unlike al Qaeda, which disowned the group in early 2014 – has proven to be more brutal and more effective at controlling territory it has seized,” CNN said.