MANILA, Philippines- Netizen Janine Jennilyn, through a viral Facebook post, has shared how she and her brother triumphed over a taxi driver and his companion who attempted to overcharge them for a trip from Ninoy Aquino International Airport (NAIA) terminal 3 to a bus terminal Cubao in Quezon City.

According to Janine, they were looking for a cab at the NAIA 3 when a barker offered a metered taxi. She and her brother decided to board the cab since they assumed that they will be charged regular fare for the trip. 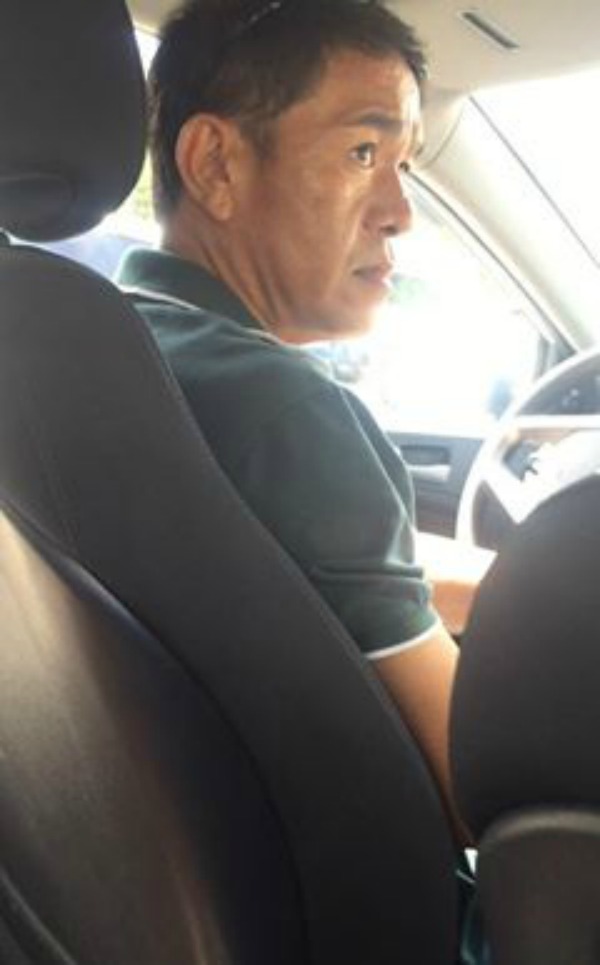 But to her surprise, the barker, after placing their luggage inside the compartment, also boarded the taxi and sat next to the driver, who sped off without saying anything.

Halfway through their trip, the driver stopped the vehicle and asked them to pay P3,600 for the fare. Although this was not in accordance with their earlier agreement, the two agreed to pay the said amount fearing that the two may hurt or kill them.

However, Janine insisted that they withdraw the money from an ATM machine since they didn’t have enough cash on hand. Apparently, she and her brother had planned something cunning to stop the modus operandi.

Janine asked them to drop her and her brother to an area near a police station, which the barker and the driver failed to notice.

(We asked them to drop us near the police that we saw and they didn’t notice. When they heard my brother say that he is going to the police, they hurriedly unloaded our luggage and sped off even if the door of the taxi was still opened.)

Janine emphasized in her post they really intended to pay the fare in front of the police to discuss why they are being overcharged for the short trip.

Back in May, President Rodrigo Duterte issued a warning against taxi drivers who don’t give exact change to their passengers.

The tough-talking former mayor of Davao City urged taxi companies and drivers to prepare loose change at the start of the day and return the money of passengers. He also advised passengers to  estimate the amount they need to pay in order to reach their destination.