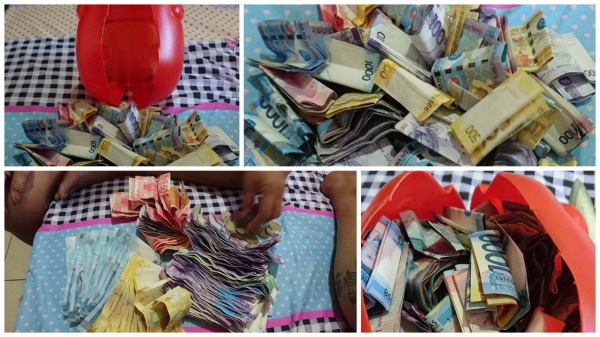 According to Bocs, the challenge was quite easy at first. However, she found it challenging during the second half of the year as she had to save larger amounts every week.

In her latest post, Bocs gave a few tips to make the money saving challenge easier. Here are her tips: