We have heard so much news about unscrupulous activities by personnel, staff, and even security officers at the Ninoy Aquino International Airport (NAIA) that positive news such as someone returning a bag filled with money get much praise from netizens.

An employee of Lucky Jet Travel and Tours recently went viral for returning a bag of money owned by a Korean national.

Judith Mertola is assigned at Lucky Jet Travel and Tours at the NAIA. 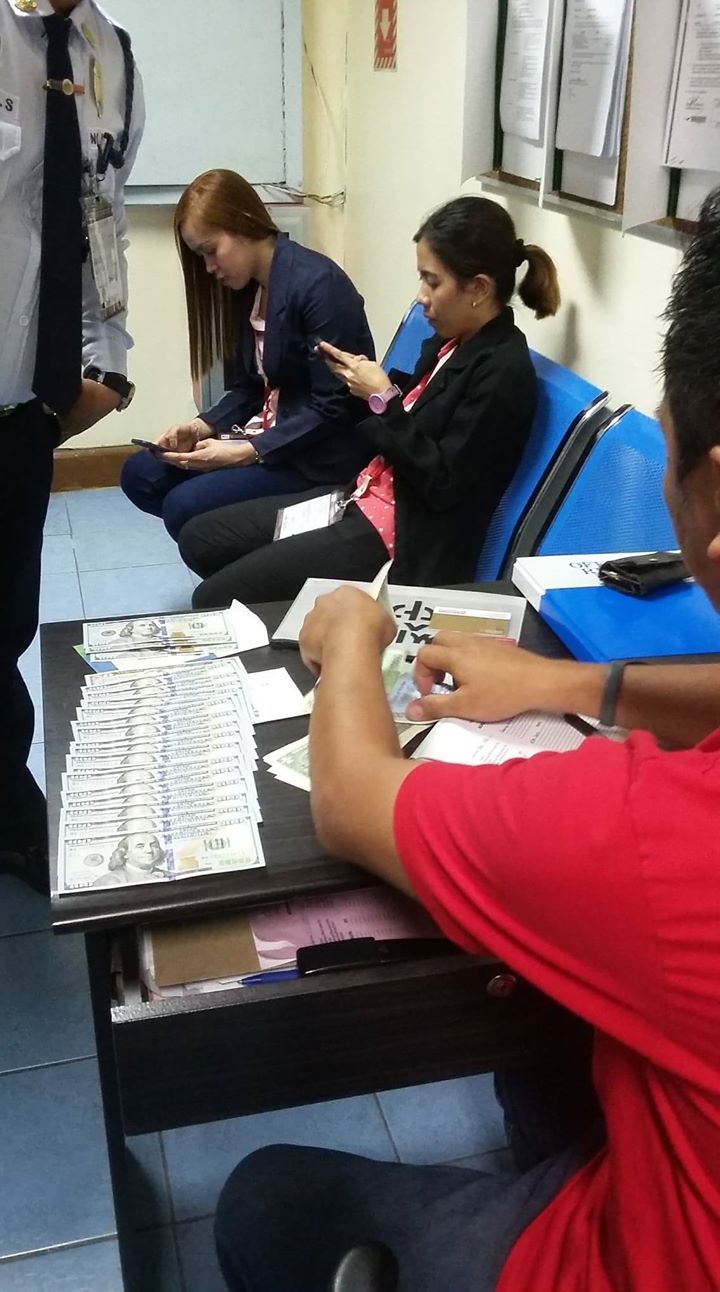 Mertola quickly called Pinky Rose Canicosa, her co-worker, and showed her the bag. The two did not feel the least bit tempted to keep the bag. Instead, they hurried to find a security guard who escorted them to the lost and found section.

Through the identification cards inside the bag, they were able to determine that this was owned by Hwang Sung Ha. The Korean national had arrived at the airport around 10:00 PM last October 31, 2018 via Asiana flight OZ703. He did not realize that he dropped his bag. 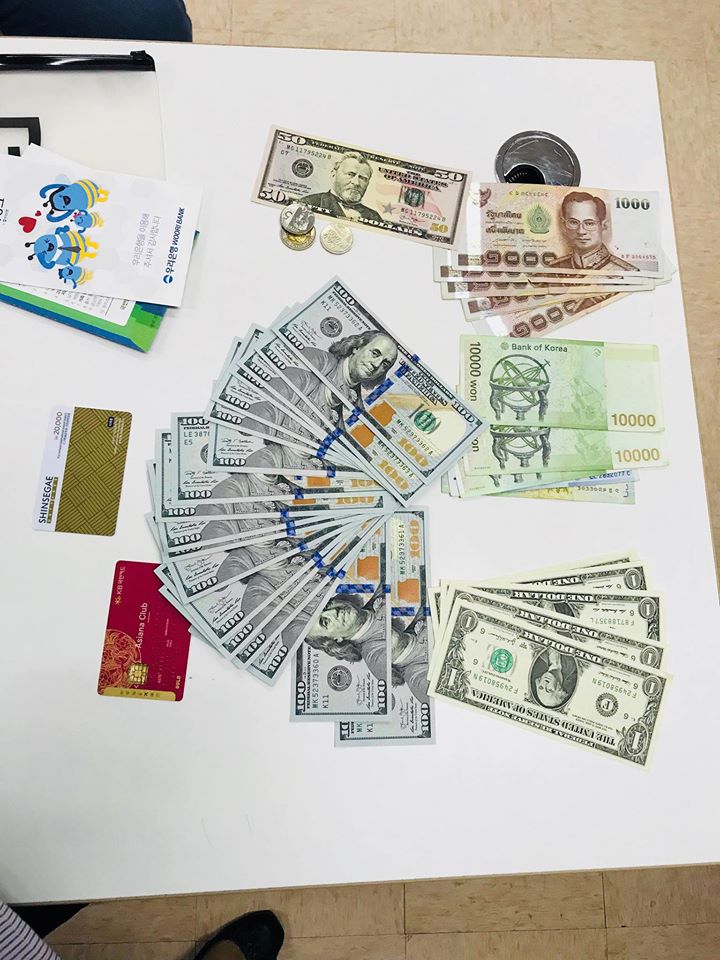 NAIA staff tried to contact the numbers on the IDs in the bag, to no avail.

Although unable to contact the passenger, NAIA workers exhausted all efforts to find the passenger. After checking flight records and schedules, they found out that Hwang was scheduled to depart on November 26, 2018 via Asiana flight OZ 702.

Asiana ground handling agents approached the passenger after he checked in for his flight. The passenger was greatly surprised to see that the contents of the pouch were intact – all his money was inside the bag.

He had not expected to see the bag and its contents again.

“This experience is worth sharing with my colleagues and relatives. I will tell them that Filipinos are honest and hospitable,” the Korean national exclaimed.