In a number of places in the world, especially in the US and many parts of Europe, parents do not sleep next to their children but already put them in their respective rooms even if they are still babies. To check on the kids, most parents have a baby monitor installed in the kids’ room.

Dean Evans, 42, and his partner Laura Haigh, 39, live in Plymouth, Devon with their son, Sebastian. Because the toddler had tried to climb out of his crib, Laura took to frequently checking the baby monitor. 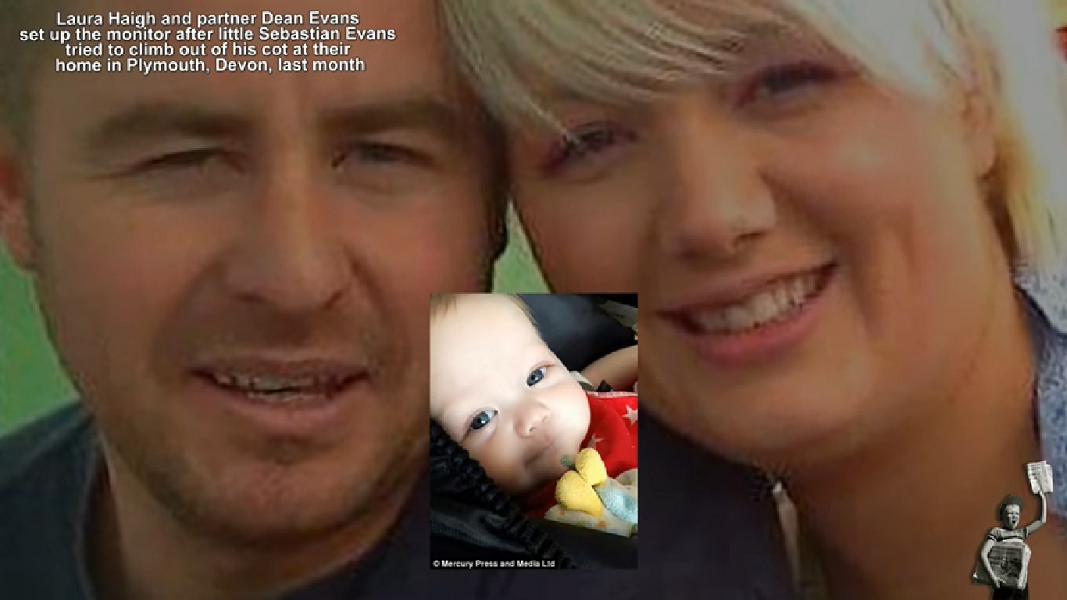 One night, while Sebastian was sleeping, Laura checked the monitor and saw a stranger figure next to her son. At first, she thought this was just his teddy bear which he sometimes wants to keep in the crib but when the figure moved, Laura screamed.

Dean quickly went to Sebastian’s room to check whether a small animal such as a squirrel might be sharing the cot but found the baby sleeping by himself, with no sign of disturbance in the crib.

What scared Laura, though, is that even when Dean said there was nothing inside in the crib with Sebastian, she continued to see movement in the crib – and the creature even changed position and moved a lot while Dean was there! Really creepy, right? 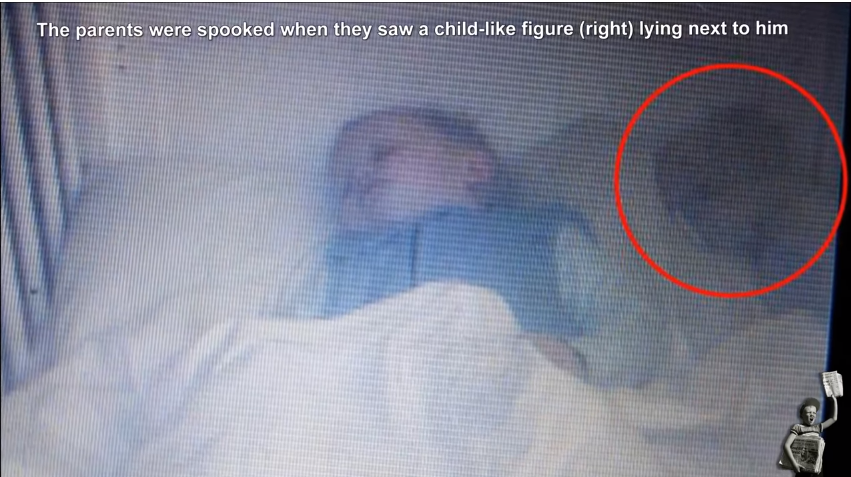 According to the couple, the house seems to be haunted. Aside from seeing the ‘ghost baby’ in Sebastian’s crib, they’ve experienced a number of ghost encounters, including photos being put upside down, things moving around the house, and orbs floating around.

Do you think this was as ghost baby or an evil spirit? Creepy…