It seems that there are people who would actually spend a lot of money and go to great lengths just to go viral and gain attention from other folks on the internet – and this could have positive or negative effects, depending on what this person is trying to do.

For instance, there is this vlogger who both dozens of Nutella jars just to fill his tub with the sweet treat so he could bathe in it! What fool would waste so much food just so he could take a bath in it for some likes and views on social media?

Well, we’ve found our fool in Cemre Candar, a vlogger who enjoys doing weird things just for fun. While his Facebook page shows only about 6,000 people are following or liking, his videos are something else as these have millions of views after being picked up and reposted by other pages. 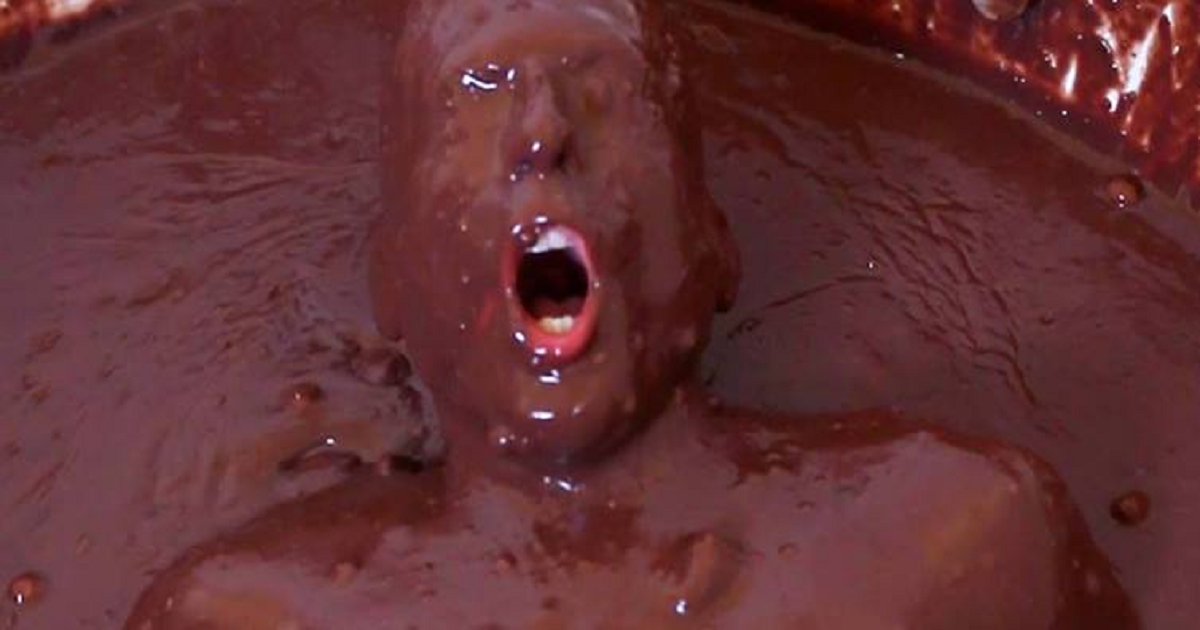 Take for example his Nutella video reshared by UNILAD. To date, the clip has over 4.6 million views. The original YouTube video has 30.5 million views!

This did not mean that people were happy with his antics, though. While a lot of people found the video hilarious, there were also a lot who were angry over such blatant waste of food – expensive food at that! After all, Nutella has a higher price tag than similar food items.

Many were truly outraged that someone could waste that much food, especially when there are plenty of people out there in the world and even in his community who don’t have enough food to eat.

Others said that they don’t mind vloggers doing crazy things for views but wasting food is another thing and it gives the wrong signal to young viewers that it is alright to do it.