Various gangs in the neighborhood at LaGrange Housing Authority in LaGrange, Georgia tried to recruit youngsters in the area but at least four of the teens have decided to stay away from trouble and turn to working odd jobs for summer, instead.

Twin brothers Desmond and Deion Woodard, Dylik Smith, and Jalen Parham confessed to LaGrange Housing Authority CEO Zsa Zsa Heard that the gangs have been trying to recruit them but that they didn’t want to join their wars.

Touched by these young lads’ plight, Heard immediately hired them! 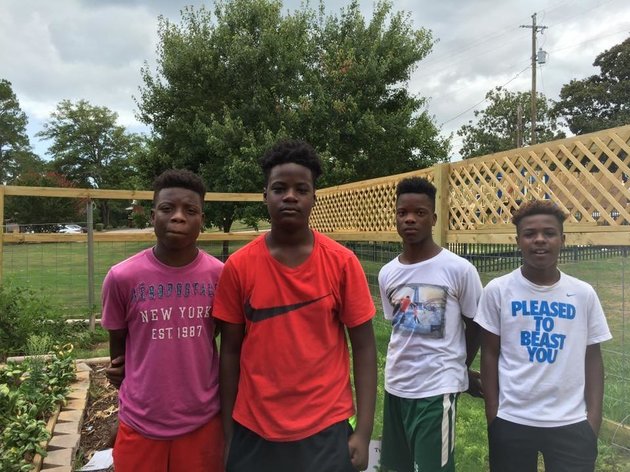 For $7.50 an hour, these young boys do odd jobs around the neighborhood – be it watering the plants in the community garden or passing out flyers or various things that made them productive for hours. Not only did this help them stay away from the warring gangs, they even get a tidy sum they can use for school or whatever stuff they wanted to buy with the money they earned from the summer job.

Heard even revealed that the boys were not even picky about the tasks they were told to do – and readily cleaned up the community chicken coup thoroughly, without any complaint!

It seems that they really are serious about getting focused with their jobs so they can stay away from the troubles brought about by joining the gang wars in the neighborhood. 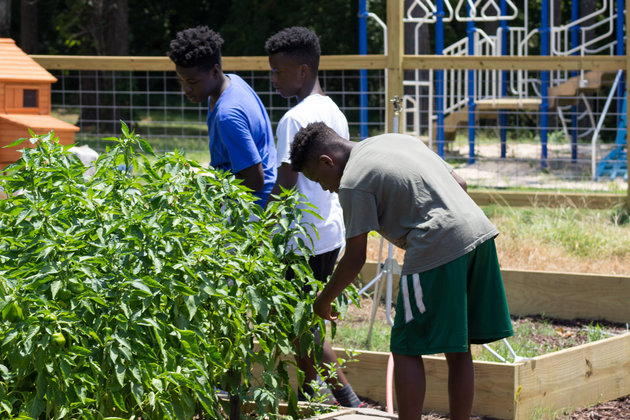 After Heard posted their story on social media, the post gained popularity especially from people who hailed her actions and praising her for giving these young boys a chance at making a good life for themselves.

What are Summer Jobs?

“Summer jobs” are used as term for temporary jobs that students hold during summer breaks from school.